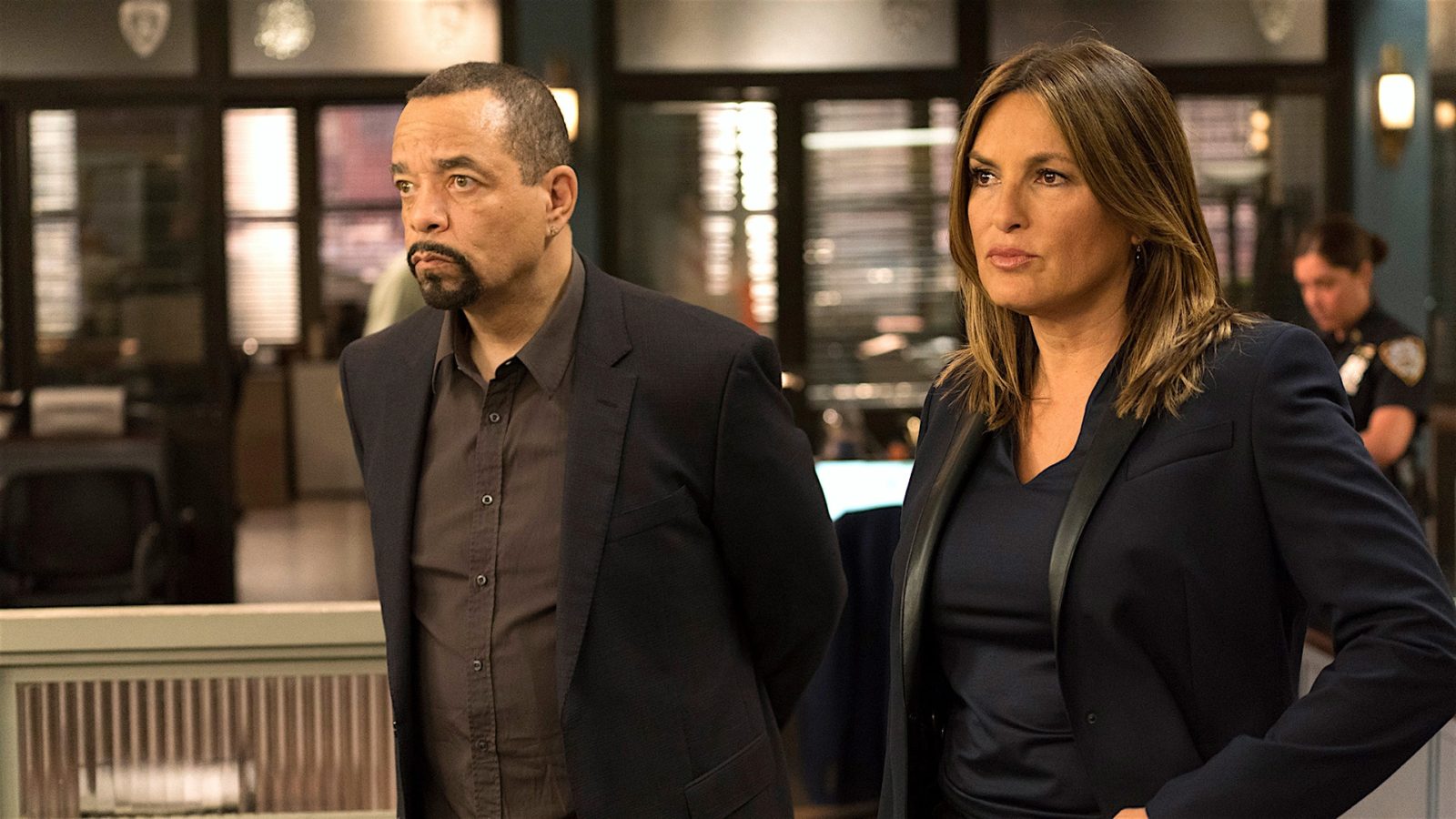 From it’s 20th season two-part opener, Law & Order: Special Victims Unit immediately set the stage for a real-life social-commentary-heavy season. SVU has managed to cover many current news issues over the first 10 episodes. This season tackled the intersection of gender-based violence and toxic masculinity, as these devolve into a horrific mass school shooting. This season’s episodes have been particularly relevant, from the human trafficking of migrant and refugee children separated from their parents at America’s southern border to episodes focusing on aspects of the #MeToo movement. We even got one of the rare outlier episodes where a mother is the perpetrator of horrific crimes against her children and husband, which are are among the most haunting of SVU’s programming.

I haven’t been watching SVU for 20 years, but I have seen all the seasons and some of them multiple times (#BringBackStabler). As tough as the subject matter can be, the show is not only satisfying but also comforting. The idea of justice by proxy is appealing. Most of the time, Olivia Benson (Mariska Hargitay) and her team put the sexual predators behind bars for long sentences. This is a privilege that most sexual or gender-based violence survivors only dream about. The outlier episodes, like those where the rapist or lawyer finds a way to get away with the crime, bring the justice fantasies of SVU back to Earth. Like the Millenium Trilogy and other rape revenge narratives, SVU is healing.

Over the years, the show has gone from original narratives with only a couple of real-events-based episodes each season to almost exclusively tailoring episodes around recent headlines. SVU 20 even mentions now-infamous Judge Brett Kavanaugh by name in episode 8 “Hell’s Kitchen,” where a popular restaurant owner and his friend have a history of sexual predation dating back to high school. Frack yeah, SVU. Call them straight out. 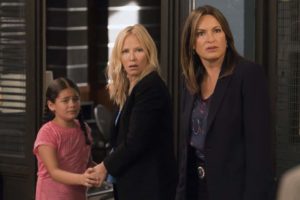 SVU 20’s third episode, “Zero Tolerance,” unpacked the consequences of the Trump regime’s child separation policy at the Mexican border when a 9-year-old Central American girl ends up in a sex trafficking ring in New York City. This nightmare scenario culminates in Lieutenant Benson arresting the federal agent who ripped this girl from her mother. Benson loses the case. She still makes a statement many wish we could make about the despicable Nazi-reminiscent behavior by the Trump administration. In reality, there are as many as 6,000 currently missing immigrant children. How many of them are likely in the hands of pedophile monsters or dead by the perverts’ hands? We need to keep talking about this.

In episode 9, “Mea Culpa,” Benson’s ally and new district attorney Peter Stone (Phillip Winchester) is accused of rape. He denies it, but he had been drinking and can’t remember the events quite clearly. His accuser can’t quite remember either, but she goes forward with her accusation. Watching Benson and the team grapple with the fact that their trusted colleague might be a rapist was really eye-opening. It hints at some of the dynamics taking place behind the scenes in the #MeToo movement. The arc of this episode was rather heavy-handed, especially since there had been another man present during the alleged attack. Stone is acquitted of the charges after his friend confesses to the rape. He must still come to terms with the fact that he had nights where he drank too much. You can see him wondering if there is another woman out there he might have hurt without remembering. This half-season of SVU has been to some really dark places so far. 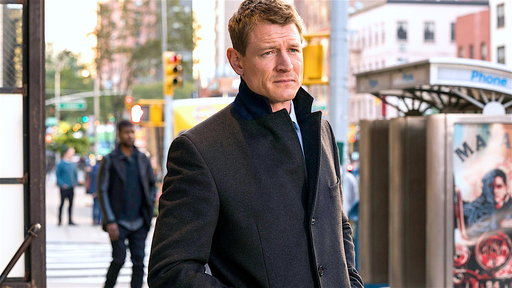 What I appreciate about the SVU template is that it often breaks down complicated issues like date rape, sexual harassment, coercion, and other sex crimes into a 45-minute overview of the event and its aftermath. The useful 45-minute procedural template has its down side in that sometimes SVU isn’t able to discuss these things in as nuanced a manner as it could or should be. SVU 20’s handling of the murder of a transgender woman in episode 10 “Alta Kockers” is an example of that. This episode used a transgender woman’s murder as a plotpoint for misdirection. Consequently, the victim’s story got lost in the shuffle. These major missteps, however, are also outlier episodes in the SVU-verse.

SVU continues to be a valuable tool that keeps sexually-based and intra-familial crimes center stage, where these horrific events should be. It tackles the taboo. For 20 years, the series has tirelessly promoted bodily autonomy for women and other marginalized groups. Even after hundreds of episodes, I get teary-eyed when characters tells a survivor, “This wasn’t your fault.”

Sometimes I watch an episode just to hear Olivia saying it, as if it’s to me through the screen. And you know what? It really helps.

Some people argue that there is no reason for a show to be on air for 20 years. But until there is no more (in particular sexualized) violence against women, children, and other marginalized and vulnerable groups, we need SVU. As problematic as it can sometimes be, it keeps a spotlight on these heinous crimes. It’s a terrible spotlight, but necessary, at least until these crimes are taken as seriously as the detectives in the show take it. We need SVU for another 20 years and even longer if that’s what it’ll take.