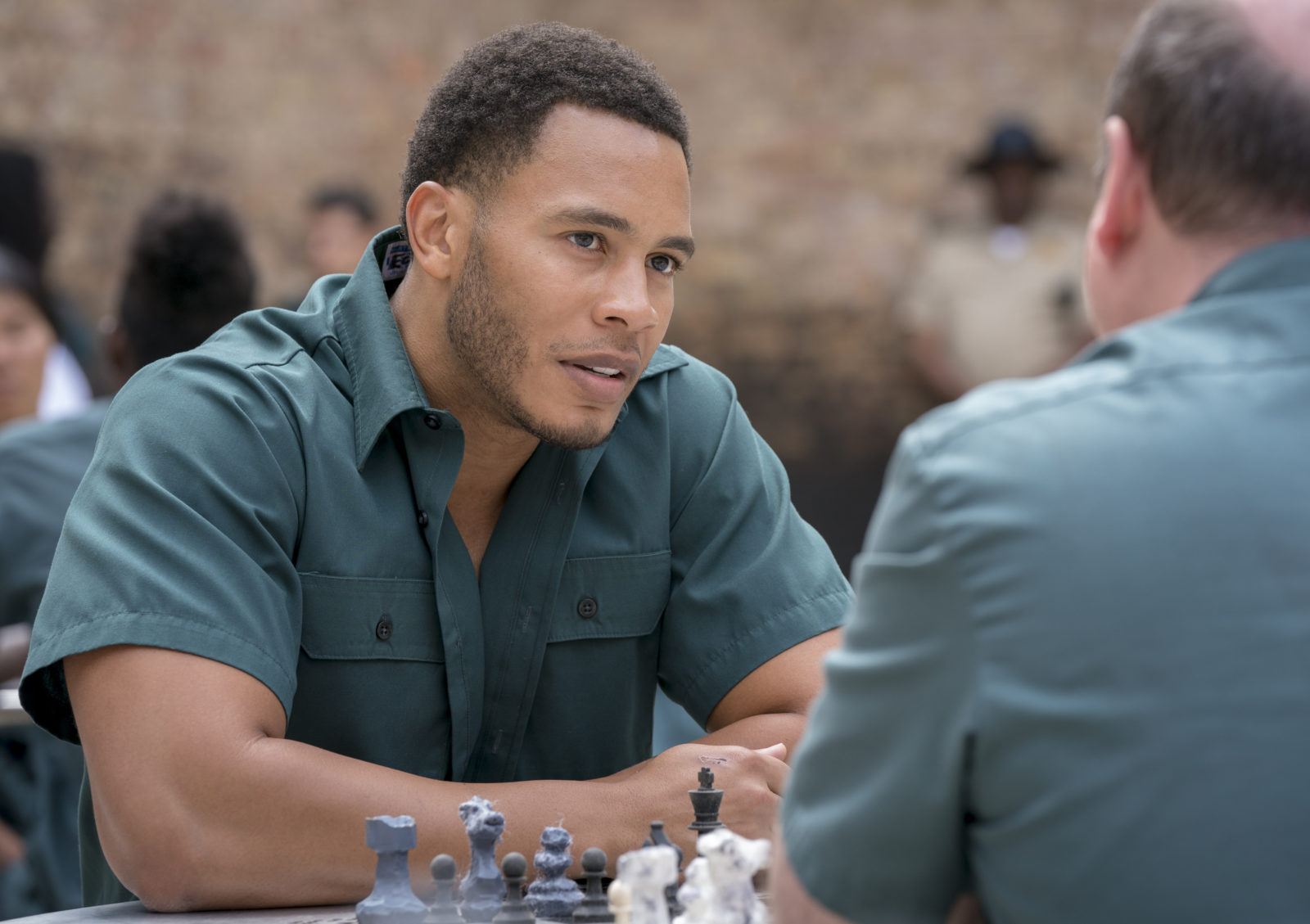 Empire came back the only way it knows how, with a bang of course! But this time it seems like that bang is coming from a closed casket. Spoiler alert for this review by the way!

Everyone in the premiere is alive…for the most part. Some of you may be lost so I’ll do the honor of filling you in.

You already know this is not the couple to mess with. They have been through raging storms that were more like hurricanes. Last season, we saw how Lucious and Cookie lost Empire to Eddie Barker. To see them back and fighting for Empire comes as no surprise. What is a surprise, is the fact that they’re broke and selling off their personal property to remain afloat. Although it does seem like the question of their love that has been tested every season isn’t in question this time around. Their love seems stronger than ever. It almost makes you wonder if it’s the hustle that ignites their flames. However, some things remain, Lucious is still doubting Cookie and deflecting all of his shortcomings onto her. Cookie is still being challenged for the independent executive choices she has made, as most professional women are. These are constant themes that the characters have not yet developed from and probably won’t ever in order to remain relatable to real-world and social circumstances. But on the bright side, Cookie discovers raw talent in a newbie named Treasure whose vocals are sure to take Empire by storm!

Remember when Andre spiked Anika’s drink with the intention to kill her when we left season 4? This season Andre is serving two years in a state prison for involuntary manslaughter. After his tussle with Shine in season 3, I’m not worried about Andre’s safety in prison. What I am worried about is Andre getting out and committing more crimes. Cookie warns Andre about this when she goes to visit him, and with her experience in prison, I’m sure I speak for everyone when I say I hope he takes it seriously. Cookie is not only there to caution Andre, but she’s also there for some information on a certain money launderer. Eddie Barker’s money launderer to be more specific. Of course, Andre delivers without complication.

The cliffhanger of last season’s finale was of Hakeem and Tiana being shot at by Blake’s racist father.  A flashback to the day they were shot at shows Hakeem getting shot and Blake getting the gun and shooting his father to death. Coming into the present, Hakeem is going through therapy to get back his breath at full capacity after losing a part of his lung to the gun wound. Hakeem is really suffering from this and it’s taking a toll on his career because without his breath at par he can’t rap let alone perform on stage. Hakeem and Tiana are married and living together with their son and Hakeem’s daughter Bella. You’d think Hakeem would be able to recover having gotten everything he wanted last season. Only thing is now it seems he’s battling PTSD from the shooting so his emotions are all over the place. He’s snapping on Tiana, on his therapist and Jamal, not to mention pulling a gun on Jamal’s new boo.

Speaking of Jamal, as you all remember Jamal left us last season. He packed his things and said goodbye to his beloved mother Cookie. Which we know was hard. This was a result of Tori’s death if you guys need a memory jogger. So, it comes as no surprise when we see Jamal living in London happily with a new boo and his own record label. He comes home this episode as expected, with every intention to return to his new home. Obviously, the Lyons aren’t going to let that happen. Jamal meets Hakeem slumming in his New York loft pulling a gun on his new boo at the door. Turns out Hakeem is past hurt when it comes to Jamal leaving him to suffer from PTSD after being shot.

Hakeem was there for Jamal and his shooting fiascos. On top of Hakeem guilting Jamal, his parents aren’t innocent in this act either guilting Jamal into the new family record label. But, we knew this would happen Jamal has a weakness for choosing family crisis over his own happiness.

The low-down protagonist of last season is now the CEO of Empire. This season Eddie isn’t as tough as he was pretending to be last season. This season he’s beefed up security and gotten a little too comfortable in his new position. Maybe, he had forgotten who he was up against. Lucious and Cookie hadn’t forgotten about their company. They placed Eddie right where he needed to be in order to blackmail him into returning the company to them. Only thing is, Eddie had all that security hiding him from the wrong people. Apparently, he needed it against his cheating, ambitious wife. Unfortunately, for Eddie Barker, he survives through to the premiere only to be killed by his wife. This is celebrated immediately by throwing his ashes down a sewer and taking claim to Empire.

Of course this wouldn’t be Empire without its jaw-dropping cliffhangers. Season 5’s premiere ends just the way it started with Lucious tearing up over a closed casket saying he’s sorry.

Question is…who’s in the casket?