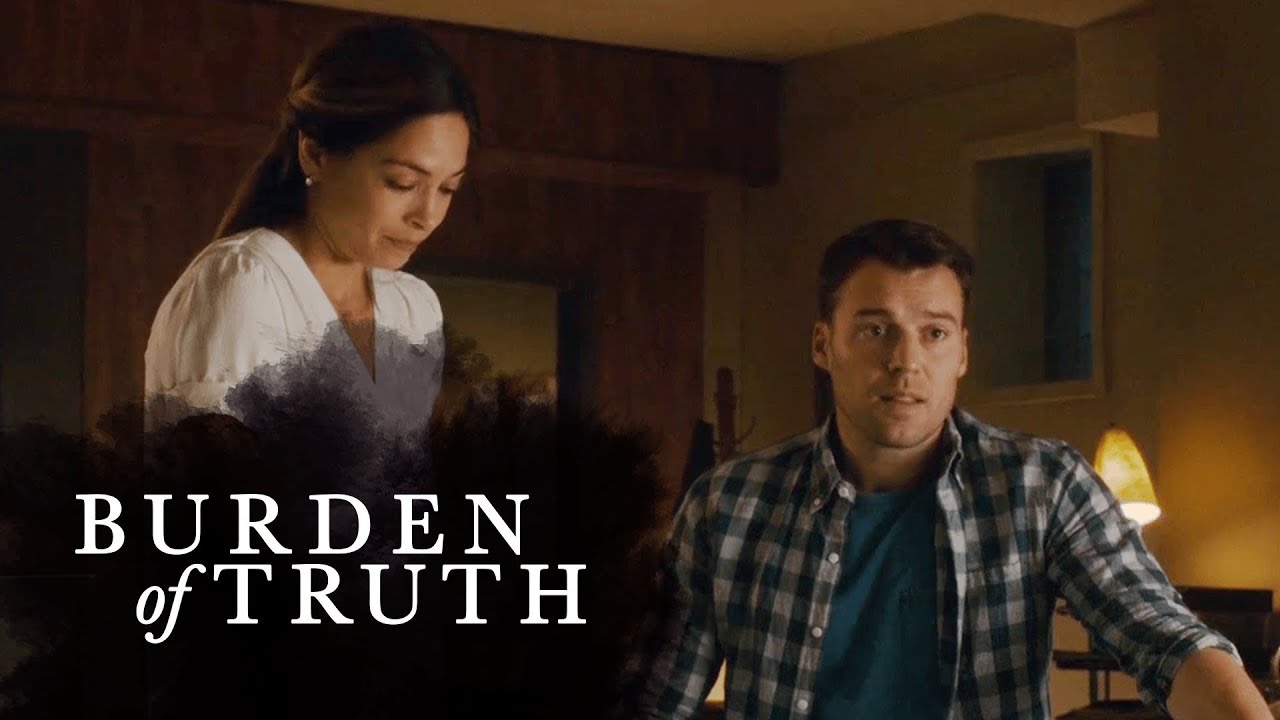 It has become a common symbol in certain tv shows and films that a hero is revealed to have a visible scar. This mark often represents a truth that is buried and is attempting to make itself known. Heroes like Harry Potter, who had a scar on his forehead, Clay Jensen in 13 Reasons Why who has a cut that never heals, and in The Burden of Truth, Joanna Hanley (played by Kristin Kreuk) who has a bruise on her face. In whatever way this manifestation occurs, once it is revealed that the hero of the show has it, it is only a matter of time until the truth is understood.

These wounds often reveal a great power, or even darkness that is inside them, that is struggling to come out and change their reality. In The Burden of Truth, Hanley–with all her marvelous gifts for analytical and diagnostics investigation–challenges and contests the unfair treatment of the people to create a more compelling storyline. 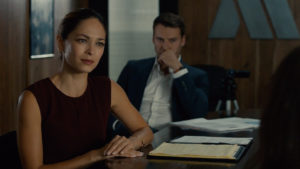 The Burden of Truth has a fantastic and devastatingly fitting dramatis personae. The female protagonist, Joanna, is a resourceful lawyer with an almost photographic memory. Her partner is Billy Crawford (Peter Mooney), a small-town lawyer who stumbles onto the biggest case that small town has ever seen. Together, they will dismantle the citadel of immoral duplicity that entrenches their charming town. The writing is well-crafted with a few unbelievable moments. The script does attempt humor at times, but these are sprinkled throughout the seriousness of the mystery that is the small town.

The creator of the show, Brad Simpson, has produced a retelling of the classic tale of a big shot lawyer returning to her place of origins to take on big businesses for their mistreatment of their town, people, and environment. The triggering of events is set off by a mysterious illness that affects only girls. The mystery is in understanding whether vaccines, the environment, or genetics are responsible. Each good clue must be followed to the next, and down the rabbit hole it leads until justice is served. This traumatizing wound, that cannot stay covered, begins to be apparent for the main characters.

The upcoming television series presents a brutally gifted woman who struggles with her own sense of ethics, morality, and professional identity. The show takes on a feminist approach by presenting a female lead that is reliant on male approval and is often referred to as the smartest person in the room. Joanna Hanley disrupts the bonds that bind her by breaking with past stratagems and structures, and in doing so, finds a new and more profound approach to practicing law. Joanna uses her superior understanding of law and her photographic memory to galvanize the lawsuits and investigations in the small town. What she uncovers shows an unfathomable burden that must be understood before it can be fixed.

To understand the cause of the contusions that are so deeply rooted in the system, Joanna seeks to understand and disassemble the powers that govern the mystery illness that has been inflicted on the small town. She goes back to her hometown of Millwood where she grew up to find, in a very authentic way, an answer in the labyrinth of an old town that hides more than what it leads her to believe. The town of Millwood ha 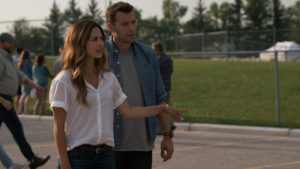 s a secret that simmers just below the surface, and yet remains out of reach for Joanna. This secret holds a part of her past that even she is unaware of. The concepts that are veiled peak out in each episode to be put together, like pieces in a jigsaw puzzle. The image is unclear and hard to understand, but only a sophisticated, unadulterated mind can shine the light on the hidden bruises that have been left in her family’s absence.

The show takes on a philosophical stance, if only momentarily, to reveal a brief insight into the system that is severely injured by lack of understanding and compassion. With a stoic and mindful approach, the undercurrent of the problem is diagnosed, and the legality of the situation is handled with precision. The problem then becomes more complex when additional information on the disease is uncovered. What was once thought a simple court case becomes a race against time to save girls who have been unjustly infected by a hidden conglomerate.

What the show lacks in non-stop action and suspense, it more than what makes up for in its character development and mystery of a hidden wound that will not heal. The show, with its developed one punch liners, characters, and feminist perspective, all lead to an interesting viewing. 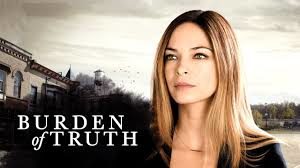 It is hard to say whether this show has what it takes to go the distance, but it will be an interesting joyride to see and uncover the mysteries that it has laid forth for its viewers. The small town has a new hero, and she is going to find the cause of the ailment that has perpetrated the townspeople. In addition to the mystery illness, the old proverb, “the sins of the father must be paid by the child” also takes its place along this strange town. The new storyline is created in order to see if damages can ever be undone, and in hopes that Joanna will come out of this unbruised.

The Burden of Truth airs Wednesdays at 8/9 central on the CW.

How to Know You’ve Truly Healed: A Self-Healing Assessment