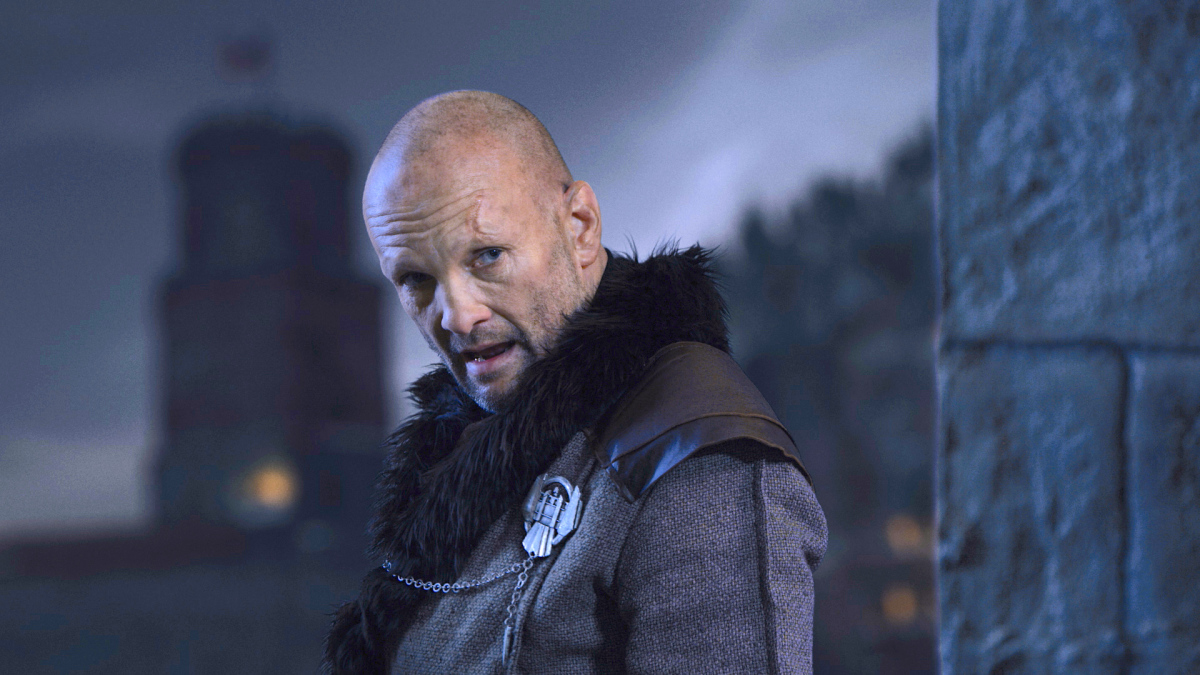 I do not usually go out of my way to watch fantasy shows. The last one I watched in its entirety was Teen Wolf and you see how that ended. However, the idea of a woman seeking vengeance with magical powers DOES intrigue me, which is why I was so eager to check out The CW’s The Outpost.

The show tells the story of Talon, a member of the “Blackblood” race; a group of beings who bleed black blood and have pointy ears. After witnessing the death of her entire village, Talon vows to get vengeance. The premise of The Outpost has potential if you can get past the horrific FX and terrible writing.

Jessica Green, who plays Talon, does a great job with what she has. Her character falls in line with a lot of other CW characters (Oliver Queen, Dean Winchester, Sara Lance).  She is dark and brooding with a tragic past.

Despite hoping she gets the vengeance she deserves, it is not enough to compel me to continue to watch. In fact, the show does not really grab me until 33 minutes in, when the audience is introduced to Gwynn (played by Imogen Waterhouse).

Gwynn is a hustler and the wife of a very important man. She is clearly the comedic relief and provides a sense of light to an otherwise “dark and serious” show (this is made obvious by her wearing light colors with blonde hair in juxtaposition to Talon’s dark hair and clothing).

As stated earlier, the special effects for The Outpost are terrible. A few of the scenes look like they were edited with iMovie. It is so distracting, that I stopped watching just to clarify that The CW itself does not have an FX problem (by skimming through an episode of Supernatural – a show I do not particularly enjoy). This issue is strictly reserved for the show, and the most I can hope for is that the pilot I saw was made before a final clean-up in post-production.

The writing in the show leaves much to be desired.  But I will chalk it up to being the pilot episode, which tends to not have the best writing, as the series is still finding its groove. The show was created by the same team as Stargate (the movie and the SG-1 show), so maybe for some, that is reason enough to check out the show.

There is also the matter of Gwynn and her husband, both of whom Talon has chemistry with. I am interested to see where the show goes with these relationships. There is also a brief mention of a devastating plague which is an interesting obstacle that has the potential for an interesting storyline.

Overall, if you are really into fantasy and can easily suspend disbelief, you might enjoy The Outpost. Despite its issues, there is a lot going on that might intrigue viewers. Along with bleeding black, Talon seems to be blessed with magical powers. And that could be fun to watch as she discovers these powers and learns how to master them.

The Outpost premieres July 10th on The CW.