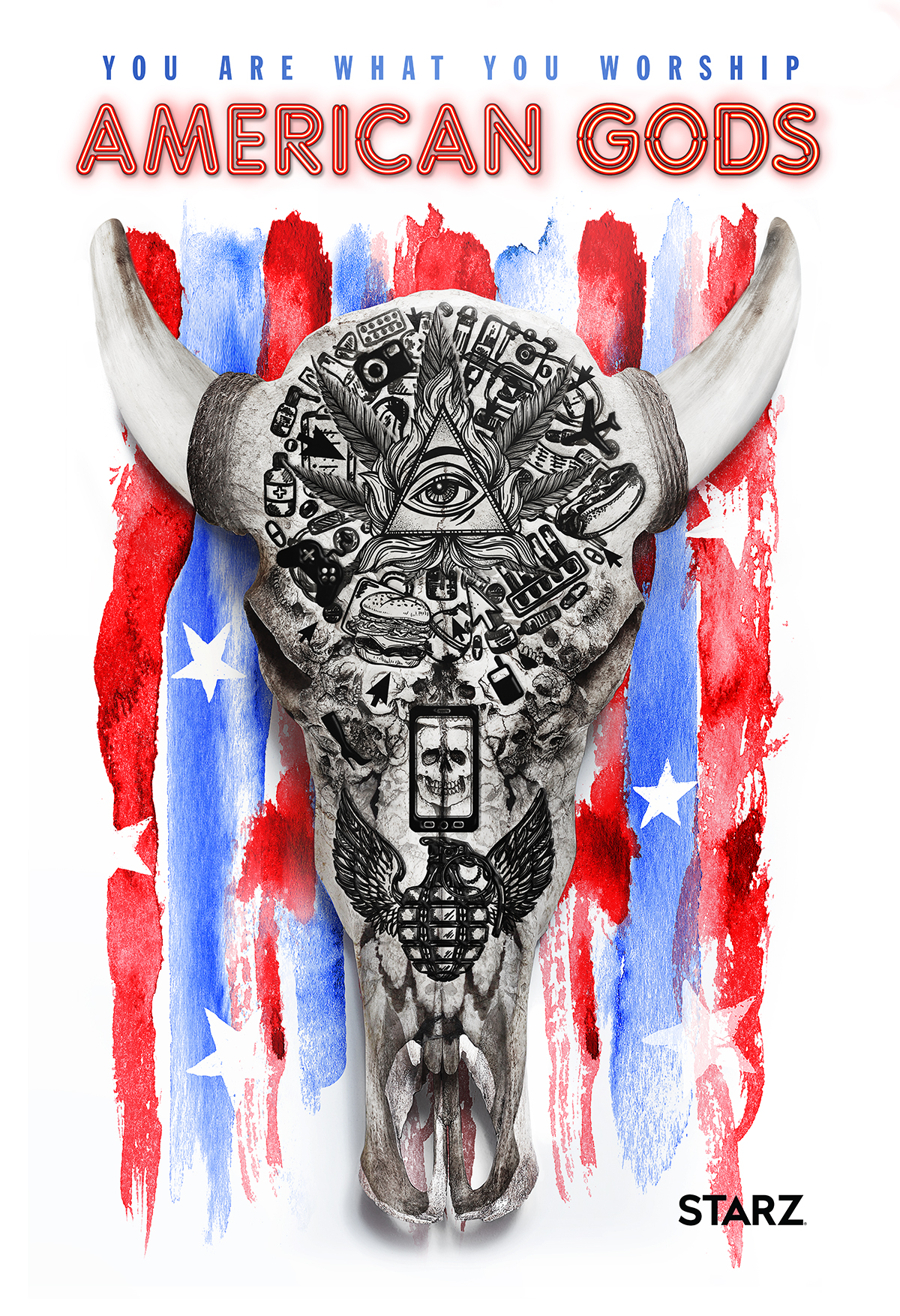 From Austin to NYC we covered the cast and crew behind the new Starz production of Neil Gaiman’s American Gods which premieres April 30th.