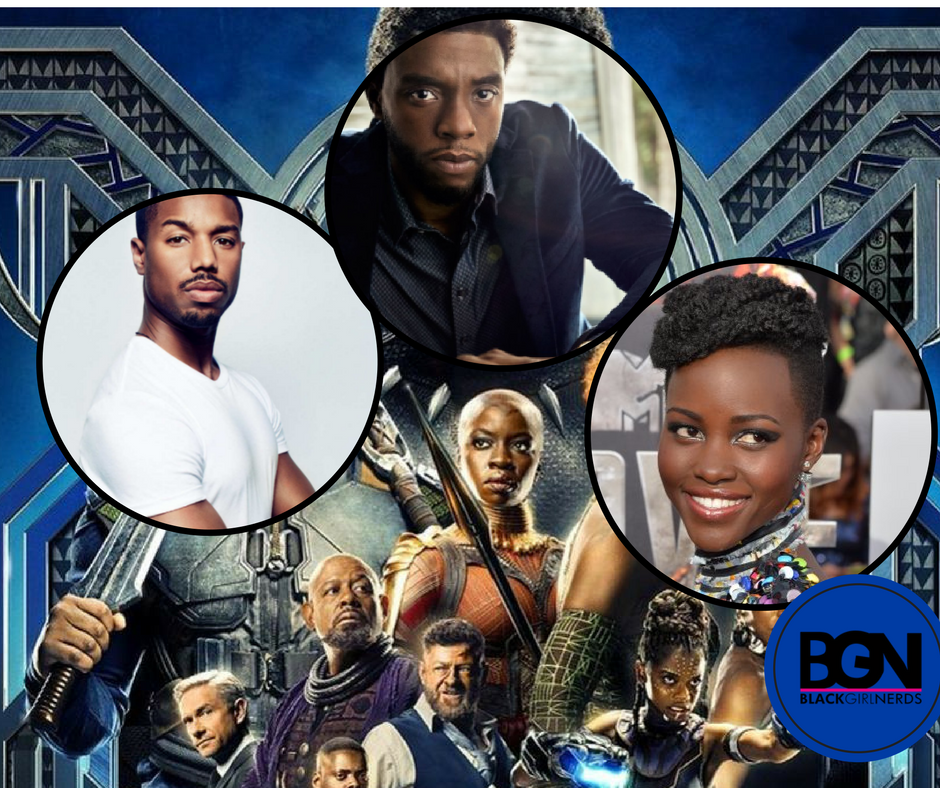 The last round of interviews from our set visit, feature actors Chadwick Boseman, Lupita Nyong’o and Michael B. Jordan.