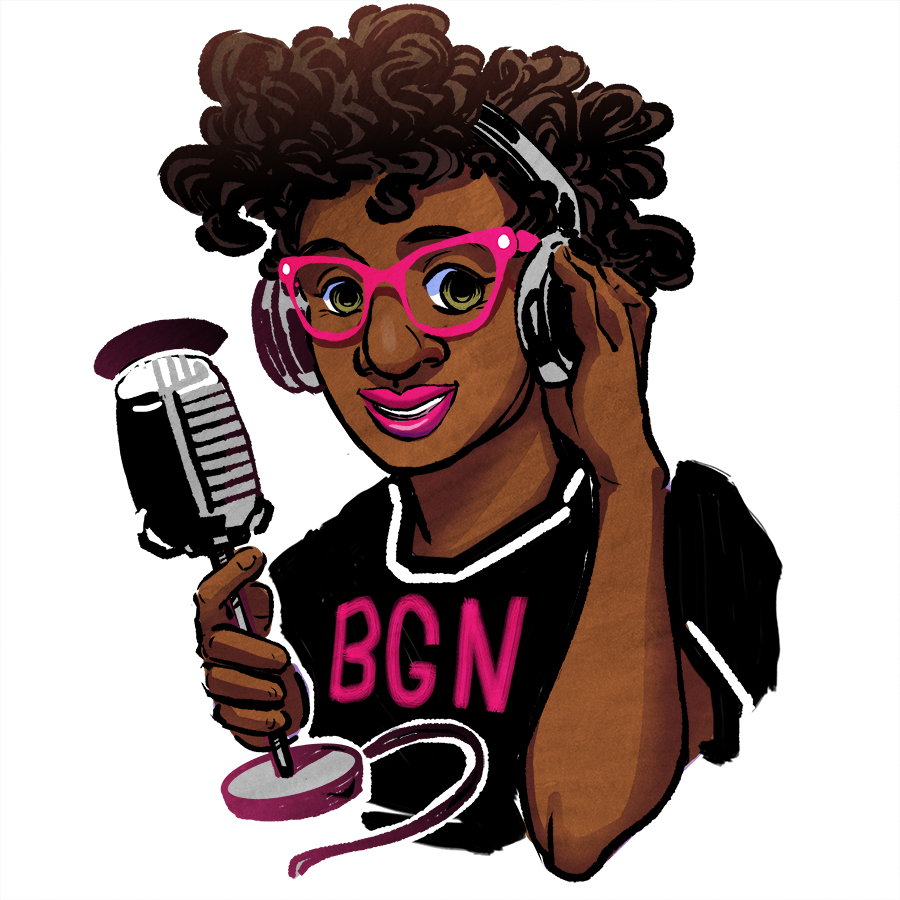 A 2-hour discussion of girl talk got captured on a recording among some of the hosts of the BGNPodcast.  In this episode features Jamie, Kyndal, Mel and Kayla.  Listen and be a fly on the wall as we have a girlfriend’s sleepover chat about favorite songs, 90s crushes, bad TV and more!