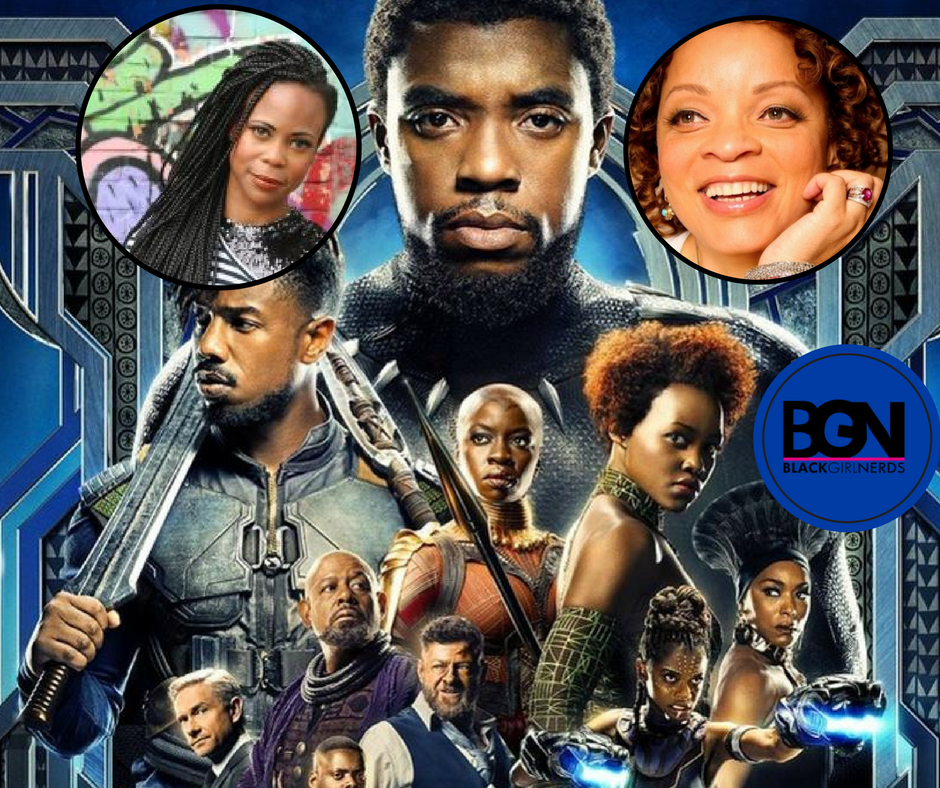 Behind every great nation, there are women building it. In this episode, we interview Hannah Beachler and Ruth E. Carter—as they take us down their creative paths to how they created the world of Wakanda in Black Panther.

Hannah Beachler is the production designer for the film

Ruth E. Carter is the costume designer for the film