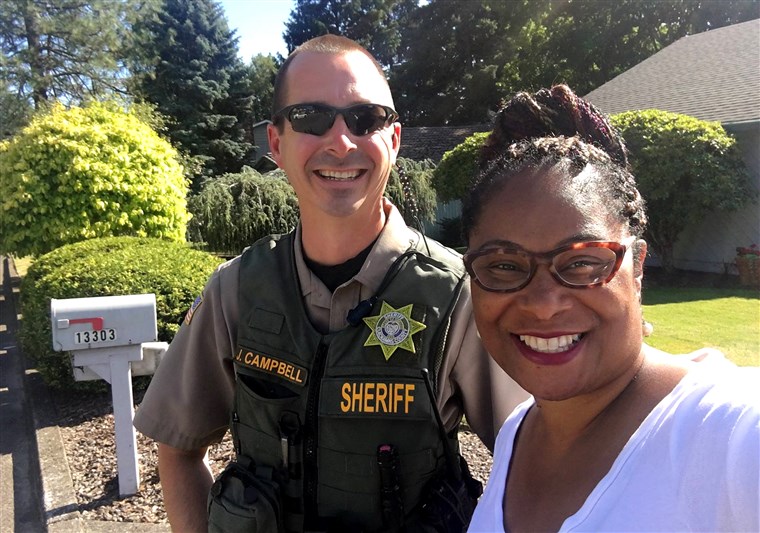 The racial profiling and unnecessary 911 calls on black people for the doing the most harmless of tasks are getting of hand. Simply look up the hashtag #LivingWhileBlack on Twitter and you’ll come across too many posts featuring instances where cops were called on black people for doing nothing wrong. The hashtag was created by writer and Twitter celeb Black Aziz.

The events are happening and continue to make the news, yet not much is being done on a national level to curb things. Sure employers are responding by dropping employees like #PermitPatty, #PoolPatrolPaul, and the public is trying hard to save the kids involved, see the case of #MowingWhileBlack. However, those are micro-level solutions to a macro-level problem. 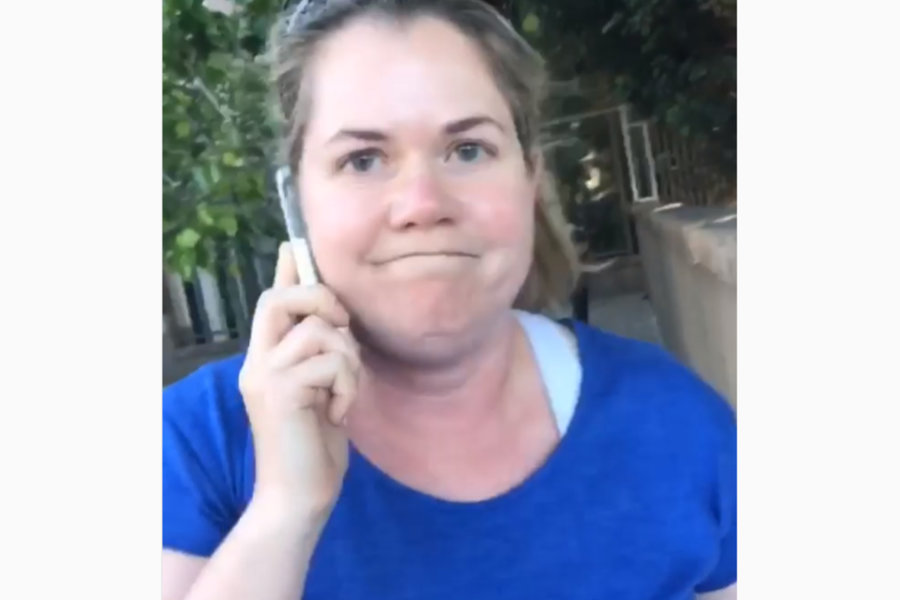 We hope to spur the national conversation by compiling the incidents of #LivingWhileBlack from July 1 to August 31 to show just how many of these incidents make the news in summer. These are just a fraction of the reports. We all know that many of the incidents never make the news. Case in point, I have a friend whose neighbor has called the police every week at least once a week since my friend moved her POC family into the neighborhood. The incidents have never made the local news.

Let’s all agree on saving 911 calls for actual emergencies.

But, we know that won’t happen, so here’s:

6. Delivering Papers While Black. A Black mom in Ohio was helping her son on his first day at his new job–paper delivery boy. Someone in the predominantly White neighborhood called the police. The boy was questioned and let go, but as you can guess, the experience was stressful for the boy and his mother. She took to her Instagram account with pictures of the boy and a note that explained he was quitting that route and moving to a new one.

7. Wearing Socks at a Pool While Black. Kevin Yates was chilling by the pool at his apartment complex on the 4th when the manager, a White woman, came over and told him to leave. His offense? Wearing socks at the pool. Yates pointed out that the manager’s White male companions were also violating the rules that she was using to eject him. She called the police. The manager subsequently lost her job.

8. Selling Goods While Black. A Twitter video surface around the 4th of July showing a parking lot attendant and police detaining and talking to Black kids. The kids were selling water outside the Philadelphia Zoo on a hot day. Instead of confronting them and getting them out of the lot she attended, the White attendant decided to call the police. Here colleagues can be heard on the video asking why she would do such a thing. 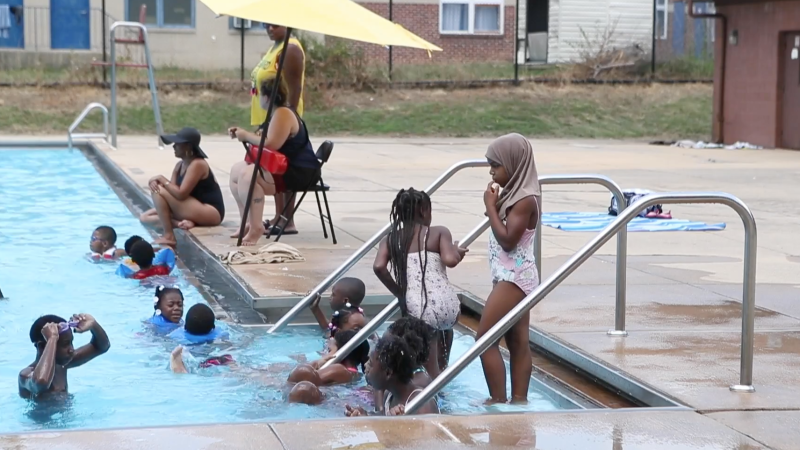 9. Swimming While Black and Muslim. Tahsiyn A. Ismaa-eel of Wilmington, Delaware, took a group of children to the public pool to swim. They are Muslim, so the girls were wearing hijabs. This was not the first time that they have used the pool while wearing this traditional garment–essentially a headscarf. Well, it was the last time that a pool manager wanted to see her there. Ishmaa-eel and the young children with her were running roughshod all over the rules with them headscarves. The manager called the police, and the officers forced her and the children to leave.

10. Listening to Music While Black. Ezekiel Phillips was sitting in a car before yoga class, listening to music when a white woman strolls up and starts filming him. He gets out the car with his phone–cause receipts–and Betty suddenly felt threatened. She called the police. She tried to say he was attacking her, but there must have been a sista in that 911 office because the operator was not buying it. The cops did arrive and determined no crime took place. That was before they told Susan she was right to call if she felt uncomfortable. Really?

11. Another Swimming while Black. Shayne Holland was trying to go swimming in a pool that he paid (with his rent) to use. He didn’t make far into his apartment complex pool, however. An off-duty officer ordered him out. Holland showed her his key fob to prove he did live there and the officer snatched them out of his hand. The property manager came over and sided with the racist cop and ordered Holland out.

12. Getting Groceries while Black. Zhalisha Clarke stopped at a Raley’s for supplies on her road trip and was stopped by the police after she JUST finished paying for her things. The police went through their entire car, asked to see every item on the receipt, and then said told the woman that she spent too long by the deli and there was no deli meat. She’s vegan and was trying to find a meatless option in the deli. The cop went through all her movements (somebody was following her all the way through the store before calling), and then finding nothing asked for their ID, citing the possibility they might “have warrants”. They were eventually let go, but not before the food probably spoiled in the 92-degree heat.

13. Dining while Black. A group of Black freshman students from Washington University in St. Louis was taking a break from orientation when they went to IHOP to dine. They paid and left. Not far from the IHop, they were stopped by police who were told that a group of Black folks had dined and dashed. Some of the students were able to produce receipts, but the police still marched them back to the restaurant and detained them there. They had six squad cars for a dine and dash complaint. The manager told the police that those were not the dashers and the group was officially released. The story is heating up, however, as the university is hollering loud about the discrimination and demanding an apology from city officials.

14. Campaigning while Black–Part II. Shaun King amplified the story of two Georgia teens who were handing out flyers in a neighborhood on behalf of Congressional candidate David Kim. Someone called the police and three squad cars pulled up. The teens were let go, but the damage was done.

15. Couponing while Black. An Illinois woman tried to use a special manufacturer’s coupon at her local CVS and had the police called on her for demanding to be heard on the manager’s refusal. They didn’t even check the coupon to see if it was legit. “I haven’t seen it before” is a good enough reason for some, I guess. Well, she got the manager on camera, even his nervous shaking as he called the police and realize how ridiculous he was acting.

16. Playing Basketball while Black. A White guy was playing a pickup ball game in a gym when he was fouled hard by a Black player. He got mad and said he was going to call the police. 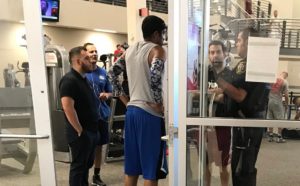 No believed him until he walked off the court and soon two officers showed up. They interviewed everyone and one team member was recording while the cops were. However, the police, in this case, were confused about what the emergency was, and it on camera.