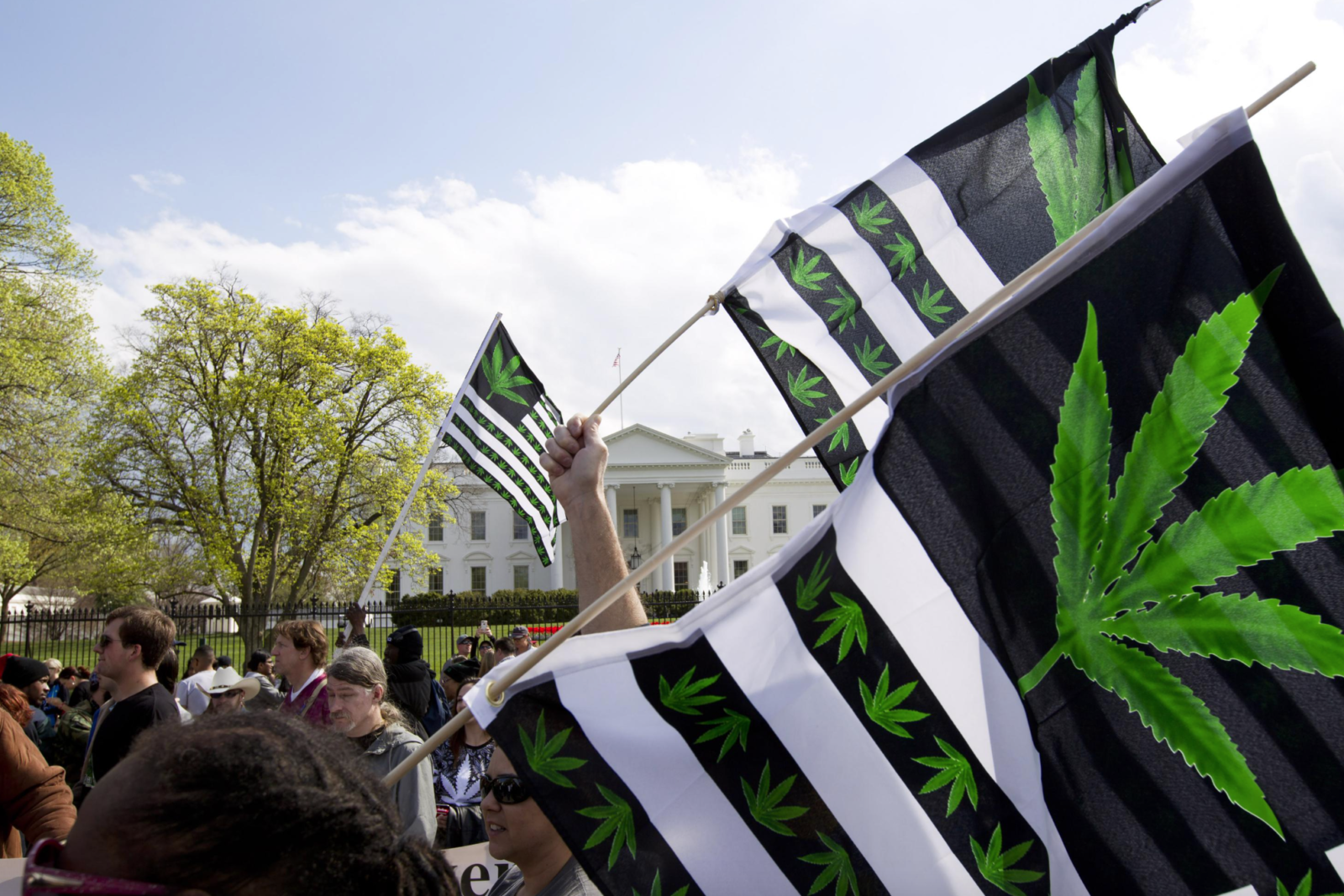 In April last year, civil rights activist and former Harvard professor Dr. Cornel West issued a scathing comparison between former president Barack Obama and current president Biden. In it, he lamented that Obama “had the symbols” of a progressive president fighting against white supremacy but “[d]idn’t have the courage.” This, West says, stands in contrast to Biden, who, by West’s estimation, has “a willingness to fight…when it comes to this issue when it comes to a variety of issues.”

Granted, West has long been known as a vocal Obama critic. He seems to have amended his views on Biden, referring to him recently as a “milquetoast neoliberal” as far as domestic policy is concerned. Still, one can’t help but notice that the Biden administration, for whatever reasons concerning political imaging and maneuvering, has been hawkish in pursuing civil rights policies that directly affect the Black community.

Take the recent pardons issued to thousands of people convicted on federal possession charges for marijuana. It is not the panacea many would have hoped for, and its effect will be more symbolic than material. But it is the type of move one would have hoped for from any administration professing to be one informed by civil rights.

Black people are disproportionately criminalized for drug possession, despite drug use levels being comparable to that of white people. This is the legacy of over-policing and systemic — and occasionally overt — racism. That determines who gets arrested, when, and how many times.

While possession charges are usually issued by the state, Biden’s federal pardon also affects Washington D.C. — a city whose population is, and since 1960 historically has been, anywhere from 47 to 71 percent Black. While this federal edict is contracted in its reach and, arguably, even in its scope, it is still a welcome sight to thousands of Black Washingtonians.

Still, it is worth it to look at the limited nature of these pardons to see where we can go next.

However you feel about marijuana possession, use, or even its sale, there is no denying that a “War on Drugs” ends up being a war on the poor.Thanks to decades (centuries?) of economic and political disenfranchisement, Black Americans tend to make up a disproportionate amount of the poor.

Another limitation of the pardon is that it does not address those convicted of marijuana trafficking, because to help a “drug dealer” would be to help those truly harming our society above all. Obviously, this is a show of Biden displaying the same lack of fortitude Dr. West charged Obama with.

There is no more reviled figure in American middle-class homes than the nefarious and ubiquitous drug dealer. He lurks near every corner in Anytown, USA, looking to get little Johnny to try his goods. He will stop at nothing to ensure every man, woman, and child is addicted to his marijuana plant. His ultimate goal is for the entire nation to lie flat on the couch and deprived of any ambition.

For this reason, Biden can’t pardon marijuana dealers like a young Idris Elba, even though most federal cases involving cannabis concern sales rather than possession. He couldn’t be seen as “soft on crime.” Although even this relatively benign, limited pardon brought the censure of Republicans looking to decry a lawless administration. Like the measured, at times seemingly paralyzed Obama, Biden failed to realize he was always already going to be the target of scorn by his opposition.

He might as well avoid half-measures and go all the way. Had he done so, instead of only affecting the 6,500 persons convicted of federal possession between 1992 and 2021, he could have affected the lives of the roughly 7000 people charged with cannabis trafficking under Obama’s tenure in 2012 alone.

Biden’s federal marijuana possession pardon is a step in the right direction. It is not the end all, be all of drug-related civil rights policy, but it is surely welcome. If Barack Obama felt hamstrung by the notion that he couldn’t do anything too radical lest he be seen as (gasp!) a pro-Black Black president, Biden at least has the privilege of his skin color to make these moves without the added layer of scrutiny.

While I disagree that Obama should have made calculated moves to ensure he was seen as the US President rather than Black America’s president, I understand that, by his calculus, that was his best bet. As I said, like Biden, Obama was always going to deal with charges of radicalism for any infinitesimal policy change aimed toward helping America’s Black underclass. It would’ve been better, especially during the years Democrats held the executive and legislative branches, to charge ahead and deal with the political fallout.

But that was then, and this is now.

Now, Biden, small as the moves may be, is making them regardless. Dr. West may want us to pity the “sad” legacy of Barack Obama, but Biden’s administrative policies seem, in their way, to be corrections for the previous Democratic failures. Sure, it’s a wonderfully timed move a month away from midterm elections, but it’s also the precedent-setting direction we need from a cabinet that purports to have progressive ideals. The whole thing may end up being more symbolic than effectively material, but the symbol is a sight we needed to see.

The Marijuana Industry Hurts Black and Latinx Sellers, Here’s How To Break The Cycle