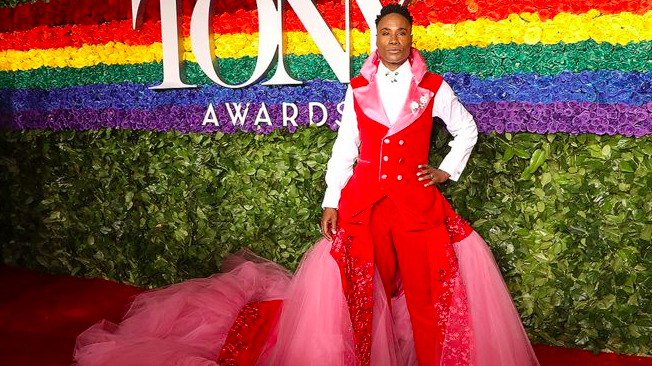 In Sony’s adaptation of a live-action Cinderella, it was confirmed over the weekend that Billy Porter will play the role of Fairy Godmother.

Deadline first reported the story that Porter was in talks to play the iconic Disney character and was close to a deal.

Porter recently made headlines as the first openly gay Black man to win an Emmy. He won for his role as Pray Tell in the FX series Pose. Porter appeared on Saturday Night Live in a parody of CNN’s LGBTQ Town Hall channeling his notable character from the series.

Cinderella will star Camila Cabello as Cinderella, Idina Menzel is in talks to play her evil stepmother, and Billy Porter is playing her fairy godmother.

This version of Cinderella stems from an original idea by The Late Late Show host and stage veteran James Corden. Blockers director Kay Cannon is both writer and director.

Cinderella is set to shoot in London in February next year.