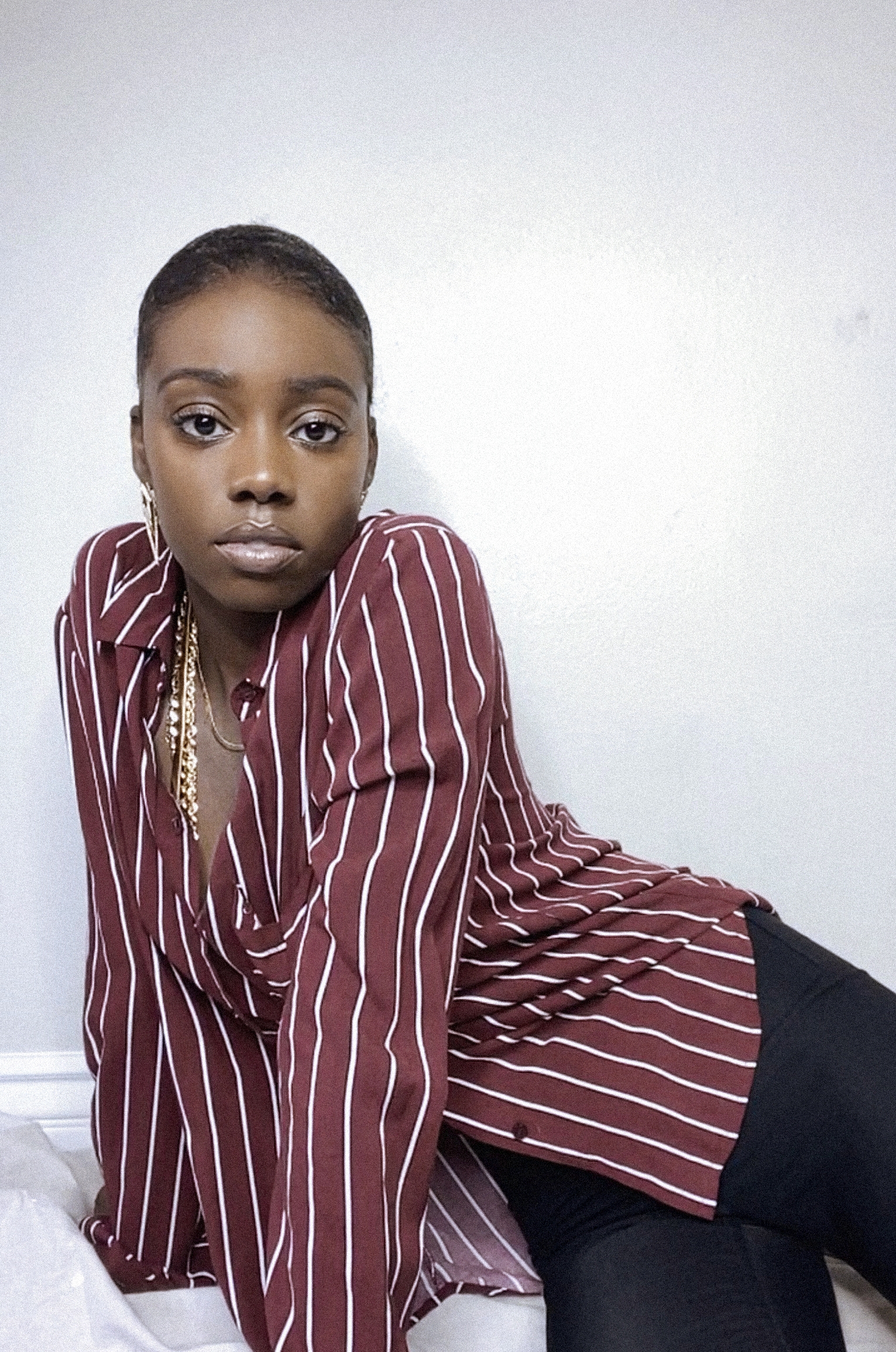 Birgundi Baker’s journey on The Chi from supporting to main cast member is a testament to hard work, determination, and staying ready.

Baker has been steadily working in television since her first appearance in 2016 on FOX’s Empire as the teenaged version of Carol Hardaway (Tasha Smith). With that run complete, Baker secured several guest star roles on NBC’s Chicago Med and Chicago PD. Capitalizing on her momentum, she followed up those appearances on the CW’s Network’s cult-hit Black Lightning as Anaya. Wasting little time, Baker secured her next significant role in The Chi.

Baker first appeared on Showtime’s hit series in the pilot episode as Keisha Williams, the smart, loving, and beautiful older sister of Kevin (Alex Hibbert). Protective and well-adjusted, Keisha’s presence provided a steady and secure base for Kevin as he made his way through early teen-life. However, as she deepened in her maturity, Keisha maintained her love for her younger brother. Still, she soon became enveloped in the world outside their doors.

Coming into her adulthood and femininity, she experiences her first sexual relationship with her boyfriend Emmitt (Jacob Latimore). As their relationship deepens, she faces her first heartbreak after learning he’s been cheating with the mother of one of his three children. Needing someone to confide in, she comes up short due to her own mother’s being consumed with her current relationship and the early death of her father. It’s those experiences that leave her seeking companionship from a more mature man, who she believes will understand her.

Well, I think just like any teenage female in real life, she couldn’t avoid turning into a woman. To become more independent, she’s taking care of her brother a little bit more. She’s getting deeper into what she wants out of relationships, and she’s doing her own thing. The series shows how that naturally happens to a teenager.

Keisha was in a relationship with Emmitt (Lattimore), but she’s mature beyond her years. She knows that what she had with Emmitt is not the type of relationship she wants, and then her father dies. I think she was already seeking her relationship. 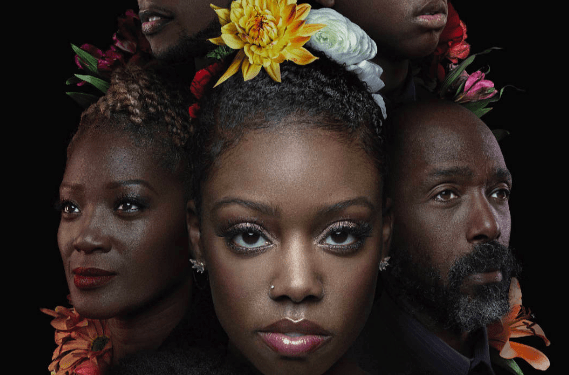 Ultimately, she believes her much older high school track coach Ricky (Levenix Riddle) possesses those qualities. She believes her coach is a more mature guy, and he will understand everything he says. She soon finds herself involved in an intimate relationship with him. As Baker told Black Girl Nerds in a Zoom interview, two things are at play, which she feels are normal for teenage girls: the natural maturity that happens when they become involved with their first significant other and how the experience changes them, not to mention seeking out an older man to become involved with when they feel something or someone is missing from their life. Unfortunately, from Keisha’s point of view, the relationship ends after Emmitt sends a “strong” message to Ricky about dating minors.

Elevated to the main cast for the third season, Baker’s role in the series will expand. In the season premiere, as Keisha sits at a bus stop waiting to catch a ride and meet a friend, she mysteriously vanishes. It’s that disappearance that places Baker in the center position of the entire season, focusing on the disproportionate number of Black girls who are reported missing and the lack of resources to help find them.

For Baker, these are exciting times. Speaking of the new challenges and obstacles Keisha will face, she gives a small insight into how the disappearance will affect the rest of the cast as they look for her, specifically, the show’s teenaged characters, who Keisha considers her younger family. As Hibbert (Kevin), Shamon Brown (Papa), and Michael Epps (Jake), inch closer to adulthood, when the focus isn’t on Keisha’s disappearance, it is on girls. Outside of her storyline, she’s looking forward to the reactions to their characters as they begin to mature physically and start to develop a bit more emotionally.

“You are going to see the boys grow up in a way you might clutch your pearls,” Baker says. “You know when you see a little cousin or like your nephew or something do something that makes you realize, ‘Oh hey! You’re kind of grown now’? There’s going to be quite a bit of that when it comes to the boys and girls become involved. That’s all I’m going to say.”