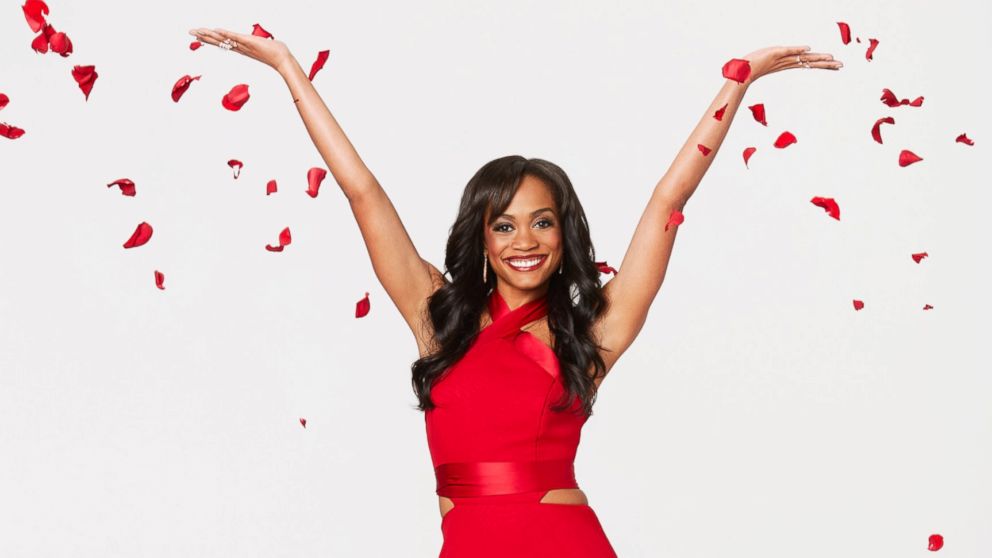 This is not stopping me from recapping this season, as this season is a game-changer for the long-running ABC franchise. If you’ve been living under a rock, for the first time we have a Black woman who is the bachelorette. Rachael Lindsay, a lawyer last season’s “The Bachelor” got her heart broken by Nick and is returning as the franchise star. God help me, I am now invested in making sure the lady gets her ratings.

We start with Chris Harrison pops up from the bushes in the front of the house like Sean Spicer, and I’m instantly concerned. He opens up the show explaining who Rachel is. We move to Rachel telling a bit about her (“Sweet, Sour, Sassy, but Classy” seems cute but it screams “all of you can like me!” Just be a Black woman with layers, sis.) We also get a flashback of when Rachel met four of the contestants early. A few minutes into the show, Dean says “I’m ready to go Black, and I’m never going back,” and I am ready to nose-dive off this planet.

We get more previews into the backstories of some of the 31 (THIRTY-ONE) men in the house. Kenny is a 35-year-old wrestler, which tell me his knees are made of the same stuff D-Rose’s are. Diggy is a senior inventory analyst who has a fashion obsession. Lucas has no job, I assume, because he didn’t have his employment listed and loved saying “Whaboom!” You know, just a little taste of the scrubs that are trying to win Rachel’s, heart.

We then move on to the standard franchise limo reveals. Most are normal and cute. Some are concerning, such as Brady, the ice killer, Jonathan, the tickle monster /space violator, Adam with the doll he carries around (not joking) and finally Matt, who wore a penguin suit THE ENTIRE EVENING. The guys are sizing each other up, vying for Rachel’s attention. Eventually, the “First Impression” rose goes to Bryan, a Colombian gentleman who Rachel shared some steamy kisses with.

In the end, Rachel lets Blake K, Mohit, Milton, and some other guys I don’t remember going home. Milton cries. Blake K, with his killer cheekbones, seems pissed. Overall, impressive start to the season. Hoping Rachel has seen “Get Out” and asks everyone their Black woman dating history.

Joking aside, to be the first person over the hill is bad enough. We have plenty of historical data that shows Black women are judged harshly for just living. I’m praying that this pressure will not negatively impact her during and after the show. I will leave you will my favorites and least favorites so far. Keep checking back with us as we soldier on this season.

Favorites: Kenny, Peter, Josiah (though he said “cash me outside” so he’s on the fence)

Joi is a Marketer, sometimey writer, sarcasm enthusiast and podcaster for Black Girl Nerds. You can also find her on Twitter (@jumpedforjoi) tweeting about random stuff.