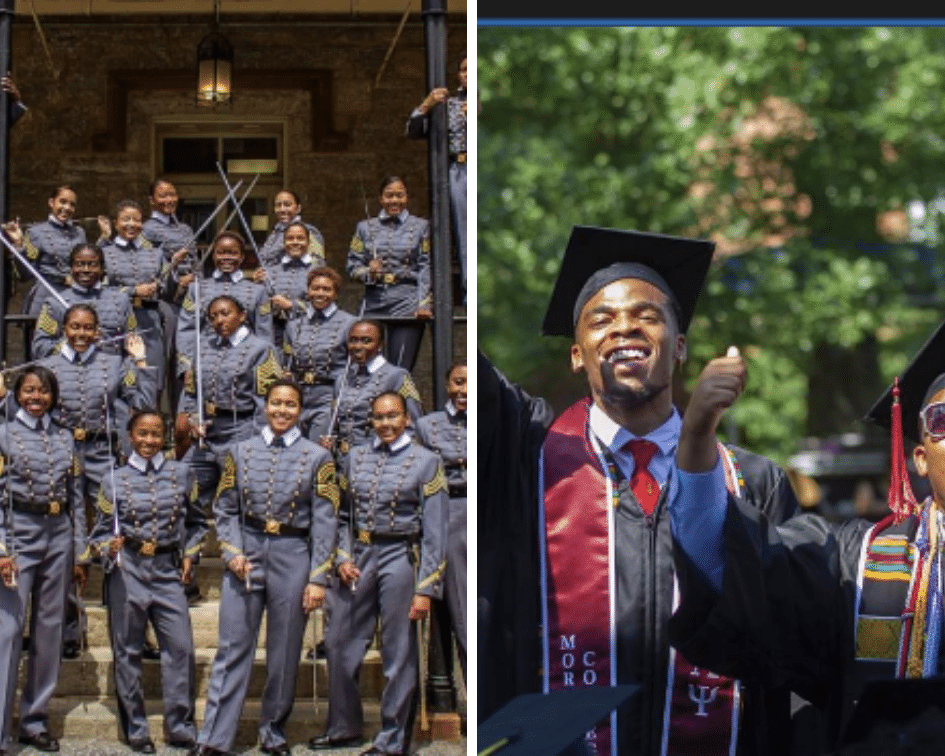 The eminent military academy West Point made history this month graduating the highest number of Black women its 2019 class.

In its 217-year history, the institution known for its predominately male student body, had its first Black woman to graduate, named Pat Locke. Women weren’t allowed to enroll in West Point, until 1976. Last year, women accounted for only 20 percent of cadets. She was certainly an inspiration to the 34 black women that graduated.

According to an interview with Inside Edition, graduate Isabella Minter, said she was “grateful to belong dynamic class of black women who have persevered and endured far more than anyone can truly realize.”

She also added, “There have been moments where I did not feel like I belonged here because there were several people around me saying I wasn’t good enough.”  The imposter syndrome and insecurity among women, and particularly women of color is a very real thing in spaces filled with white men. This monumental moment will encourage and inspire young Black girls to feel like they too, can become a West Point graduate. 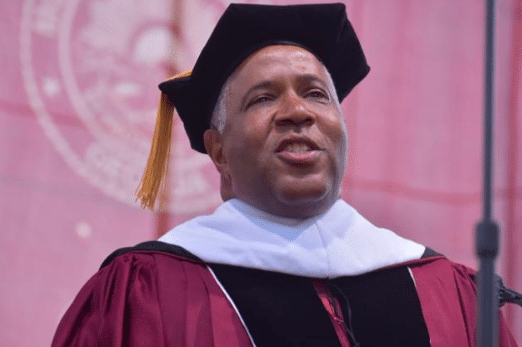 This news comes around the same time that billionaire Robert F. Smith offered to pay off the student loan debt for Morehouse graduates, to the tune of $40 million dollars. You can catch a snippet of his commencement speech announcing the forgiveness of loan debt below:

The thumbnail image of the young man in the lower left-hand corner of this video is priceless. I would have the same reaction and facial expression as well.

Congrats to all college graduates this month and the best to you and your future endeavors!