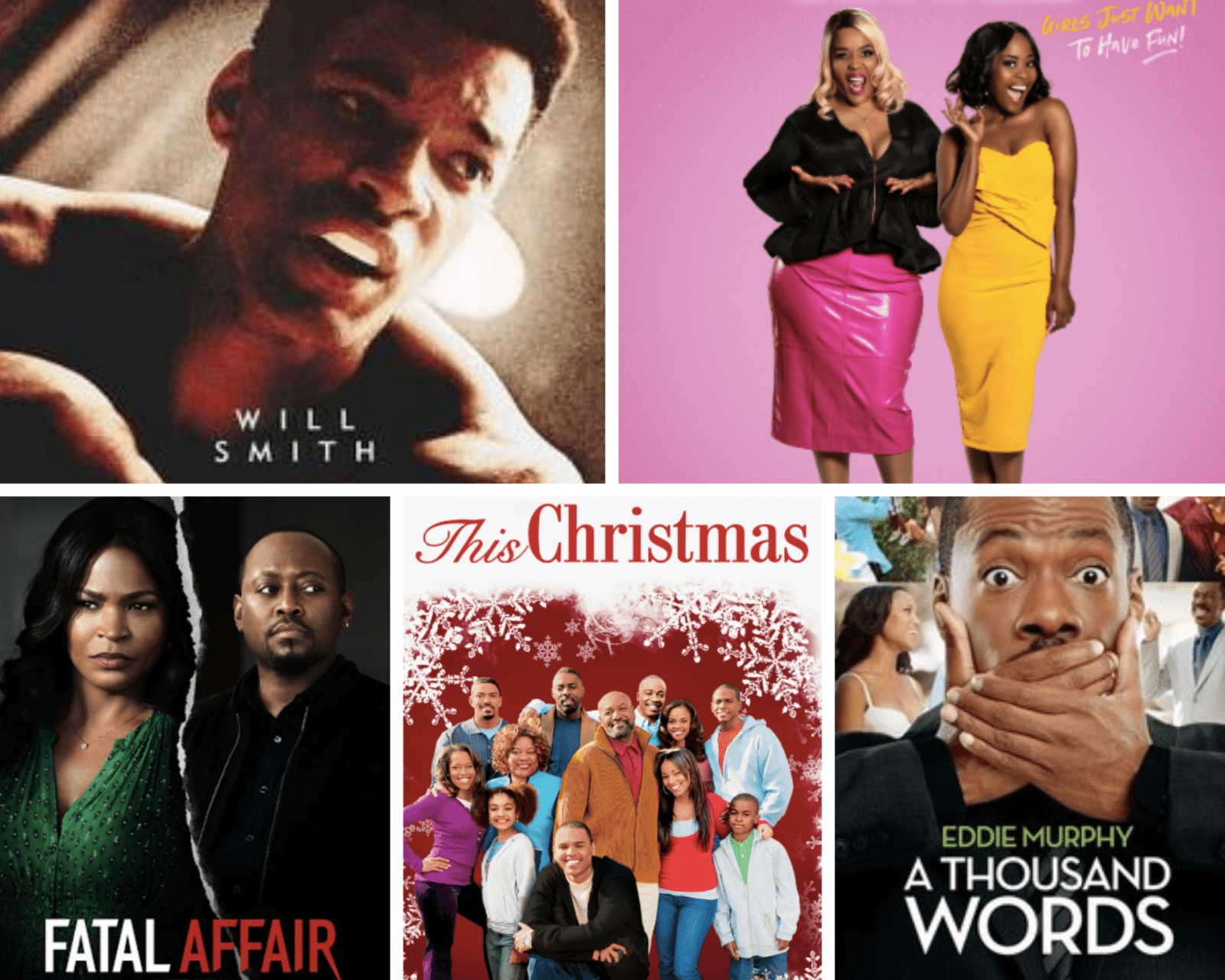 Netflix is updating its streaming service with a plethora of new movies and TV shows. Below are the ones that feature Black people prominently, on and off the screen. From production to marketing, here are the Black movies hitting the popular streaming service this month!

What titles are you interested in checking out on Netflix?