A queer oddball seeks approval from their black peers despite a serious lack of hip-hop knowledge. Is it cool for black people to ski—or like Depeche Mode? The quest for a Black Card (undeniable acceptance of blackness) skips from Missouri to New York, and halfway around the world in this animated documentary. black enuf* interweaves stories from Hawks’ great-grandmother’s autobiography, interviews of family & friends, and illustrated memories. Maroonhorizon Media LLC is excited to screen the animated documentary, black enuf* on June 10th at 1pm at The Mixed/Remixed Film Festival at the Los Angeles Theatre Center (514 S. Spring Street). The entire festival is free and open to the public. 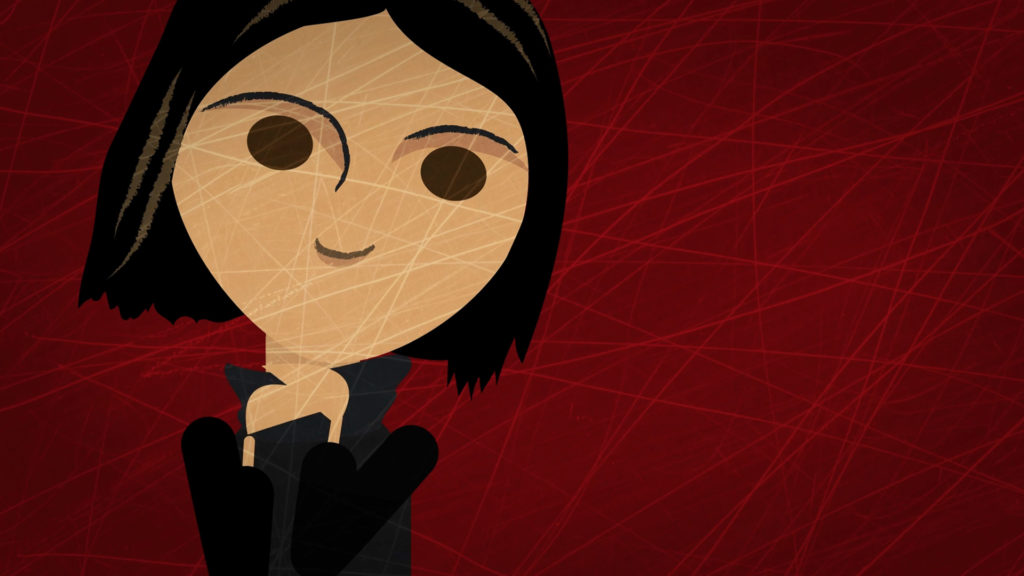 On Thursday, June 15th, the film will screen at The Brooklyn Museum in New York 7pm with a Q&A session with the director. (200 Eastern Parkway, Brooklyn, NY).

Hawks says “Hopefully, my experience will help someone else figure out where they fit in or how they belong.” 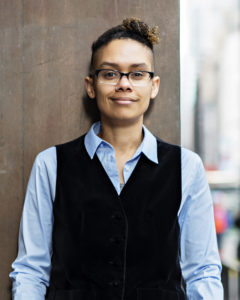