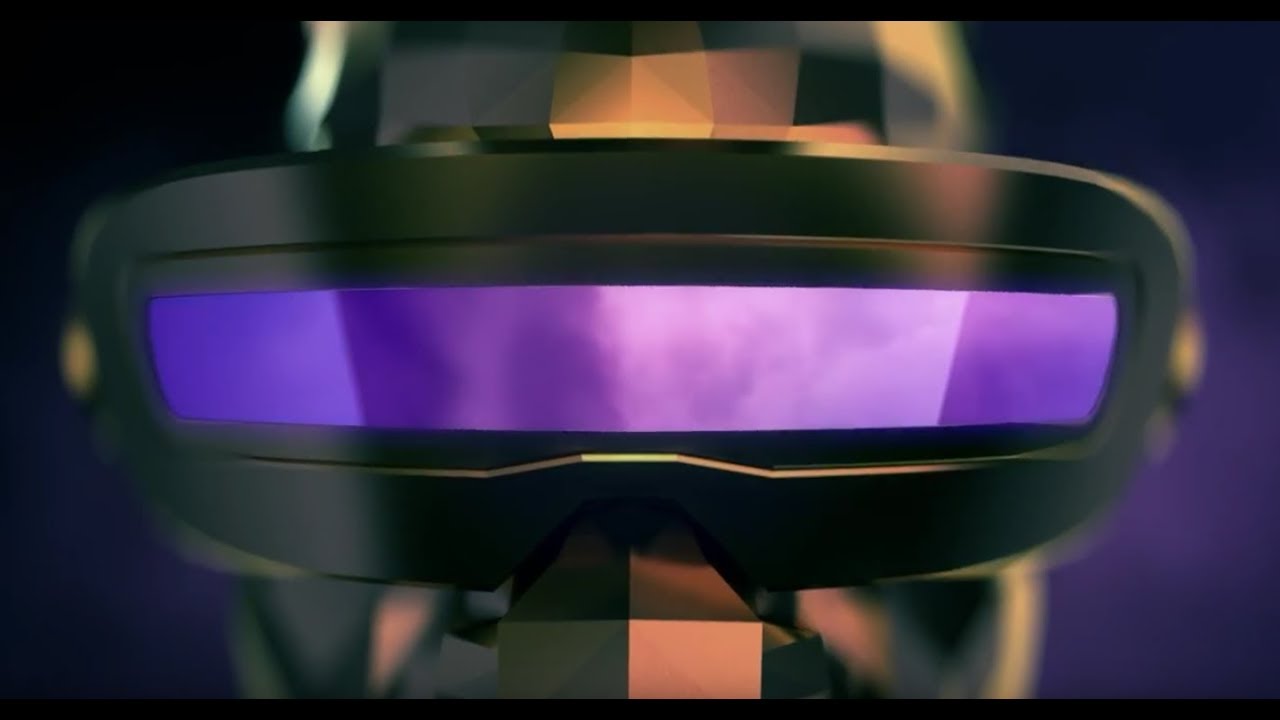 Global music act, the Black Eyed Peas have announced that the Virtual Reality (VR) Experience adaptation of their graphic novel “Masters of the Sun: The Zombie Chronicles” will make its world premiere as an official selection of the New Frontier Competition at the 2018 Sundance Film Festival. From the mind of will.i.am, he and the hybrid creative team of graphic novel veterans combined with animation and CGI teams have transformed the original print story, distributed by Marvel, into a 90 minute feature-length VR experience.

The graphic novel centers around a futuristic B-Boy-meets-L.A gang-culture meets Egyptology-themed Zombie thriller that was released to much acclaim in August, 2017 during San Diego ComicCon International and now comes to life through VR, featuring an all-star voice cast comprised of some of Hollywood and hip hop’s most authentic artists including Rakim, Queen Latifah, Jamie Foxx, Jason Isaacs, Slick Rick, and KRS-One.

The action takes place during the 1980’s when ancient and modern forces of evil started destroying black communities. The hip hop movement gave the community a strong voice, and allowed them to mobilize and take their city back, fighting back against the evils of drugs, crime and discrimination.

“When “Masters of the Sun-The Zombie Chronicles” first came to life in print, I knew that it had to be experienced in new mediums including Augmented Reality and Virtual Reality,” commented will.i.am.  “It’s an amazing honor that my first VR  production, based on my first graphic novel, presented by Black Eyed Peas, has been selected to be a part of the New Frontier Competition at the 2018 Sundance Film Festival.”

The “Masters of the Sun” 90 minute VR experience can be viewed by VR headsets, the first of which will be available from Oculus.  Additional hardware availability details will be announced in 2018.