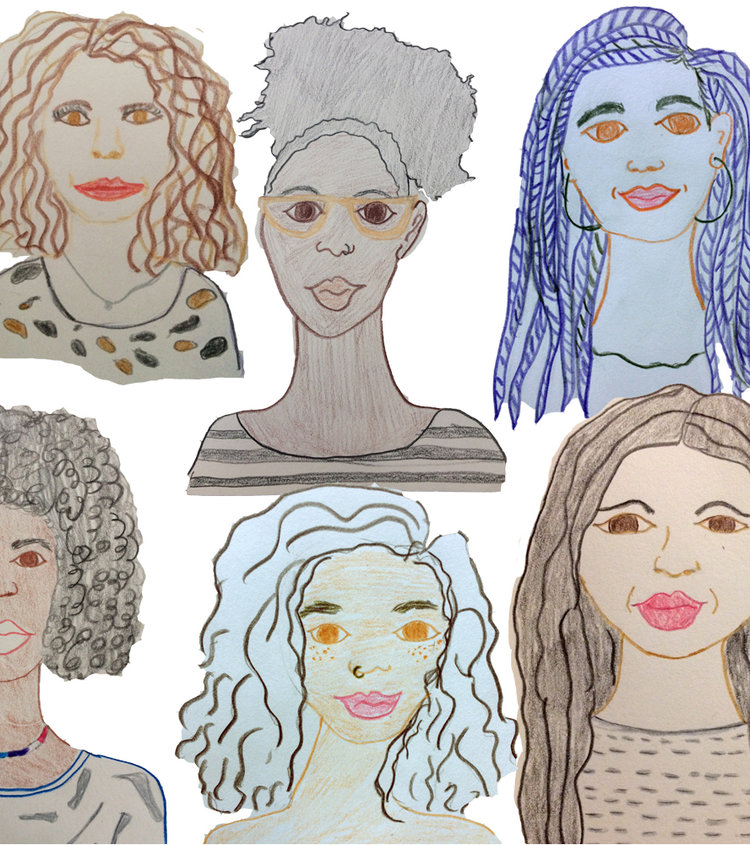 There is nothing worse than the feeling of being on the outside of a circle, especially when that circle overlaps and is surrounded by other circles. The 100 Black Females Project started because there were times I felt as though I was on the outside of the circle. At times it was because of expectations I felt I needed to live up to as a Black female; other times it was the judgement of other people. During these moments I felt I had to hide or downplay some of my biggest achievements so people would not think I was arrogant or thought myself better than them. There were times I did not feel cool enough to fit into one group or wild enough to be accepted by another. I began to wonder, “Am I the only one?” If I was not the only one, I asked myself, “Where are the other Black females that feel like me? Where is my circle, those quirky and awesome oddballs like myself?” 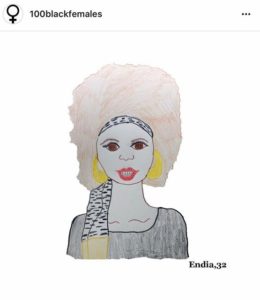 During my graduate studies in the Masters in Branding program at the School of Visual Arts, I was given the assignment to do something I wanted to personally explore every day for 100 days. I chose to explore these questions that had been lurking in my mind for some time. These questions manifested into the creation of 100 Black Females Project. The 100 Black Females Project is about what it means to be a Black female today. It’s about finding your empowerment and sharing your true, awesome and quirky self with the world. After the 10th day, I was worried about how I was going to find Black females outside of people that I already knew. However, as the weeks passed, I found more than I could have imagined. Black females were even coming to me because they heard about the project from a friend, co-worker, or sibling.

It was incredible. Black females of all ages were sharing their experiences and personal stories. They shared their past, present and their hopes for the future. They were acknowledging what makes them awesome and quirky. In some way, I’ve related to every story of every Black female. I’d found a really amazing tribe–and I was in it and slowly the lines of those circles were finally surrounding me.

The 100 Black Females project has reached its original goal of 100, but it now has a new goal of 200. Honestly, I want it to go even further–and I believe it can. It is important that everyone knows that their own story and personal experiences are important – that their stories can open up eyes and minds. Their stories can also speak directly to someone that needs to know they are not the only one and that they too are part of a circle.

Written by: Shayla Hunter, creator of The 100 Black Females project. She is a Black female living in Brooklyn, NY. She is currently a visual content director at Time Inc, a photographer, and illustrator of Black females everywhere. In her spare time, she can be found taking a modern dance class or attempting to perfect her frisbee skills in the park.