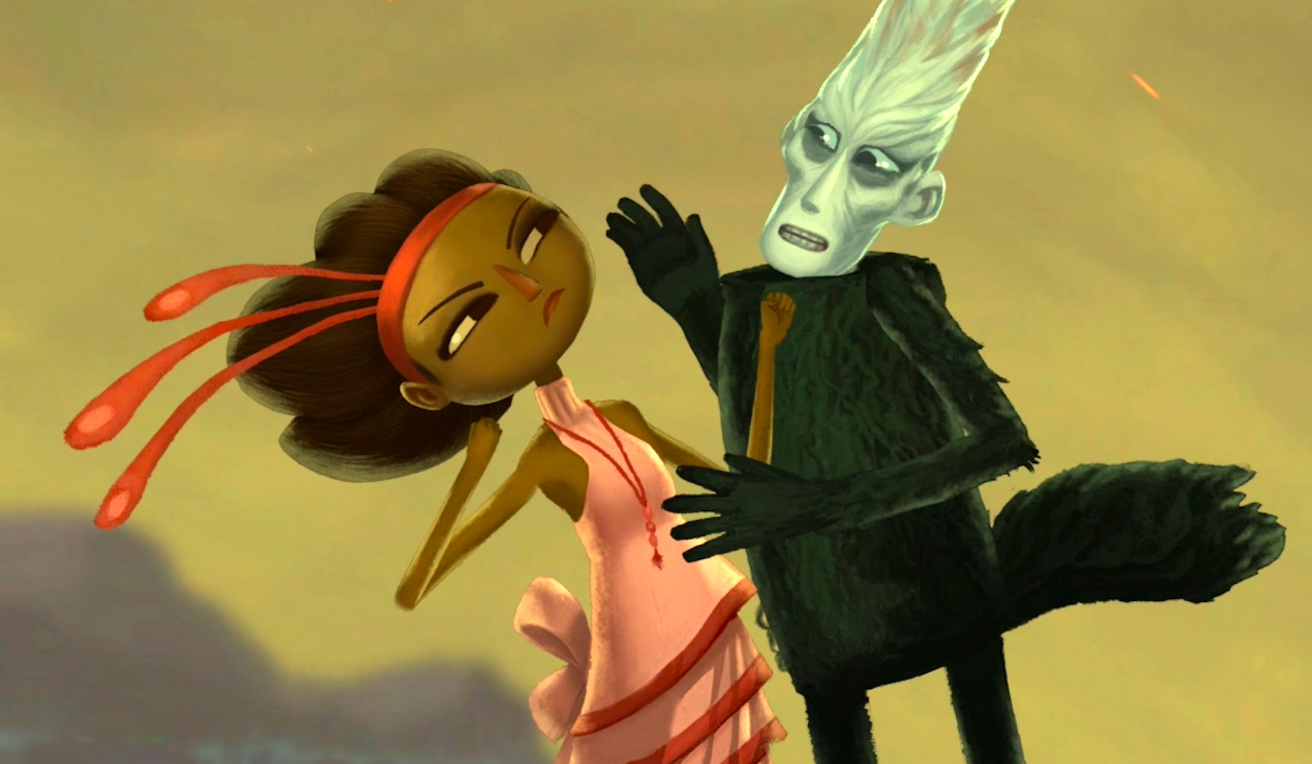 It’s no secret that a significant portion of gamers are Black even if that reality is not always reflected in the gaming itself. In an industry dominated by white men, trying to find positive examples of diversity and representation feels like an arduous task. That is no truer than with the absence of Black female characters in games. Black representation in video games is notoriously poor, but for Black women, it can be nonexistent.

To be fair, there is evidence of some improvement.

Of the various Black women that we encounter in gaming, how many can be called true protagonists with a complex personality and her own motivations? Very few, if any. And forget big budget AAA (blockbuster, big-budget) games switching out the white cis male standard and upsetting the status quo.

However, if you’re yearning for more look no further than indie games. The independent gaming scene exploded in recent years. According to Statista, between June and August 2017, there were 1,107 indie games released on Steam. This stat is up from 685 games released in the corresponding period in 2016. That number only increased since then, presenting several choices that can seem daunting, particularly if you’re looking for characters of color. 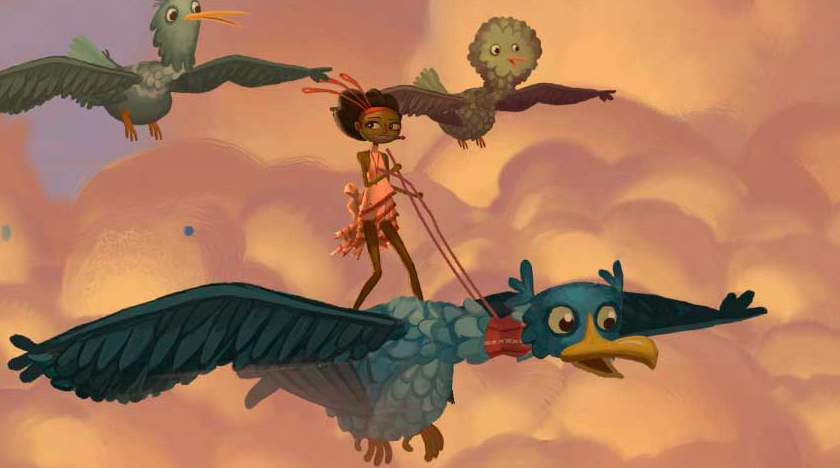 For my first indie game, I’m going to highlight the hit Double Fine game Broken Age. This is the game that got me into the magical world of indies. Broken Age made headlines when it became the first game to be completely funded by Kickstarter, setting a precedent that is commonplace for many indie companies seeking financial backing for their projects.

Broken Age is a classic point-and-click adventure game that tells the high-spirited tale of two young teenagers, Vella and Shay and intertwining events that bring their lives together.

The game features two separate stories which are played in parallel — although there is little direct connection between them — the two stories share strong thematic elements. Both stories focus on Vella or Shay, who find themselves in situations they long to escape.

The game has gorgeous stylized graphics, a charming story, and a keen sense of humor that permeates throughout, resulting in some of its most delightful moments. Most importantly, it possesses #BlackGirlRoleModel and dangerous baker Velouria Beastender Tartine (“Vella” for short).

When we first meet her in the game, we find out she’s just been selected for a “great honor”: participation in her village’s highly esteemed festival for the Eldritch Abomination “Mog Chothra” (the latest in a long distinguished line of Mogs) as one of the maidens that will potentially be devoured by the monster in exchange for the monster leaving the town in peace for another 14 years.

From here on out, Vella is confronted with a number of situations that would make a lesser person shake in their shoes — but she meets them head-on with a mixture of confidence and bravery.

In the context of the story, race is not addressed nor alluded to. It has no place in the story or in the development of the characters. However, it is still present visually. There is no mistake that Vella is brown-skinned. There are so many great things about Vella’s character that I’ve broken them down for your reading pleasure. 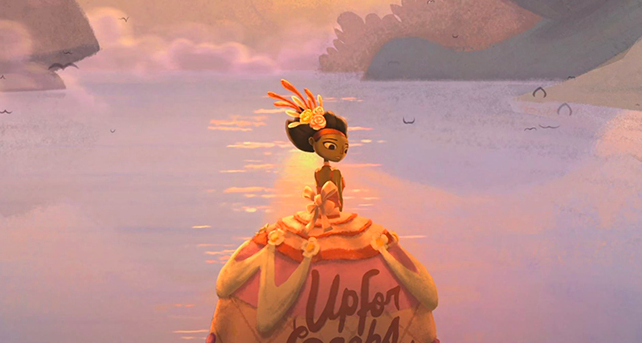 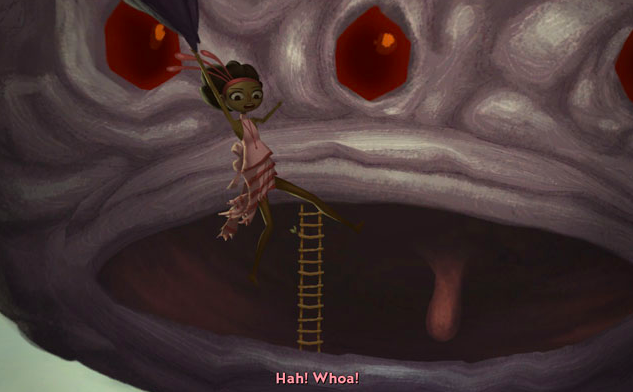 If you’re a fan of point-and-click adventure games, you should definitely check this out. The humor is reminiscent of Adventure Time or Steven Universe in spots, so fans of those shows should give this game a try as well. Of course, you can’t forget the biggest reason to play this game – Vella herself.

When faced with the dire situation of being sacrificed, Vella finds herself coming back to a single question: “What if we actually tried to fight the monster?” This sums up her character absolutely. Instead of falling victim to her fate, she decides to fight. I think that’s a lesson that has value beyond the game. When we fight the “Mogs” that threaten us in our own lives, just like Vella, we’ll face it with tenacity, determination and maybe a bomb for good measure.