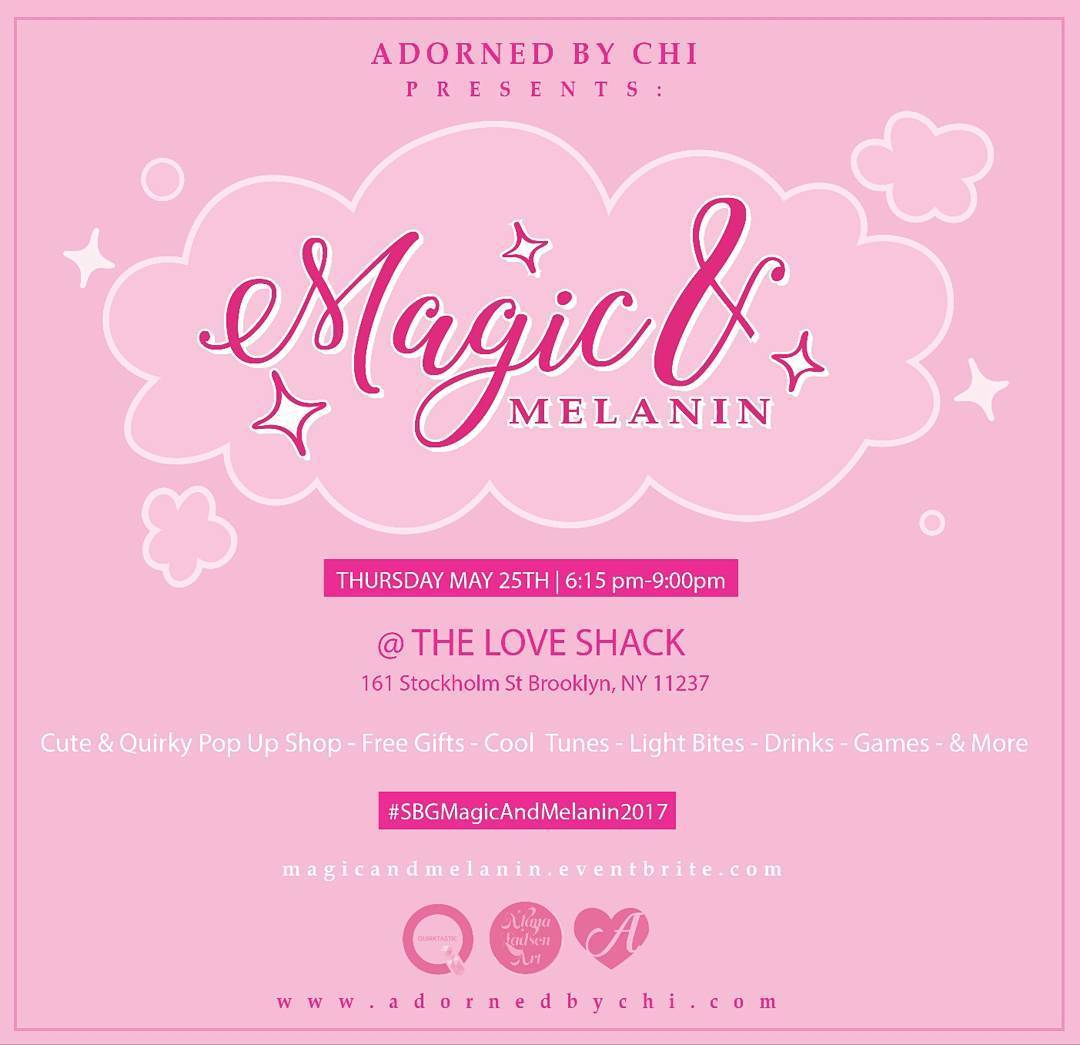 I’ve never been one for parties (why go out into the world and face the harsh elements when I can just as easily enjoy myself wrapped in a duvet journaling?) however when I got invited to Adorned by Chi’s Magic and Melanin meet up, I knew I could not pass it up. The experience I had while I was there has left me in an eerie ethereal excitement that I have had some difficulty explaining to others and even to myself (I mean, people would say it was just a party, but for me, it had been something more).

As a black girl nerd, I was always looked at as the token in my group – the first time I went to my college’s anime club, I was told I had a weird name (which is funny because these were the same nerds that would murder you if you pronounce Sasuke’s (Naruto) name as SA-SU-KE instead of Sas-Ke). For the most part, other nerds made me feel like there was no place for me in their circles and quite frankly I don’t blame them – when people like me aren’t in any of the geeky source material that we build our fandoms around the general question people will ask is, “Why are you here?” (Or I get the infamous compliment of “You’re not like other black girls.”)

Although the situation was ameliorated with me being able to hide online, there is still the awkward comment from other online users who’d say stuff along the lines of, “Wow, a girl playing League of Legends now that’s rare.”

When I went to Magic and Melanin, I wasn’t sure what to expect. I’ve sort of had the mild disbelief in the existence of other soft nerdy black girls because of how people always call people like me ///rare/// or ///exotic/// gems that only grow on one side of the moon on a Wednesday in April in the year that the east wind meets the northwest wind or some nonsense like that. I made sure to bring a friend, a fellow soft nerdy black girl, so she could pinch me if I was dreaming (I’m exaggerating, I brought her because I love her dearly and wanted her to have fun).

The venue was the cutest place I’d ever been to – the Love Shack in Brooklyn. It was quaint, sophisticated, and unbelievably adorable and being there made me feel like a princess or doll or some other cute doe-eyed creature that deserved love and protection. Being surrounded by all the cute decor and all those nerdy black girls who were all as excited as I was to be there set off something in my head that made me feel so ecstatic and confident in myself and abilities. 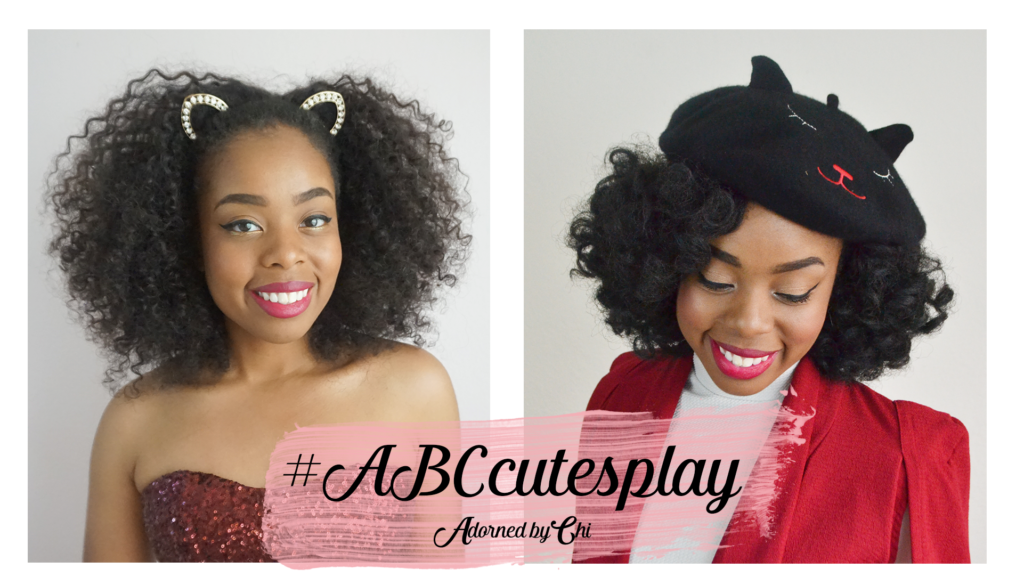 Jacque (mastermind behind the cuteness that is Adorned by Chi) hosted a panel featuring the wonderful black women entrepreneurs and they all shared their struggles and their triumphs. Listening to their stories (and listening to input from the commenters during the Q and A session) created this warm communal feeling for me – I felt like I was bonding with people I’d known for years even though I’d only just met them, it was like having a sisterhood that I had no idea existed.

I just felt so happy and inspired and it made me realize the importance of attending meet ups. It’s very easy to feel alone when it’s just you. Sure we can talk to other nerdy black girls online (Adorned by Chi’s Soft Black Girl Facebook group is a good place to go, as is Black Girl Nerds website) but we still need to bond and be social and maybe even get a hug from someone else who’s also been having a nervous breakdown offset by an identity crisis. It also made me realize that at the end of the day, we have to build strong communities for ourselves so we can support each other through stuff.

This isn’t about us feeling we’re special snowflakes (because you know, everyone likes to label everybody else a special snowflake) but this is us searching for spaces where we honestly belonged, somewhere we can be us without being judged or laughed at and we have to be the ones to build those spaces for us.

(On a side note, going to the event served as a much-needed form of self-care for me, I was so overwhelmed by black girl love that I became addicted to it – all I want to do is compliment every black girl I see LOL.)

Here’s a video from the event courtesy of the lovely Bree the V.