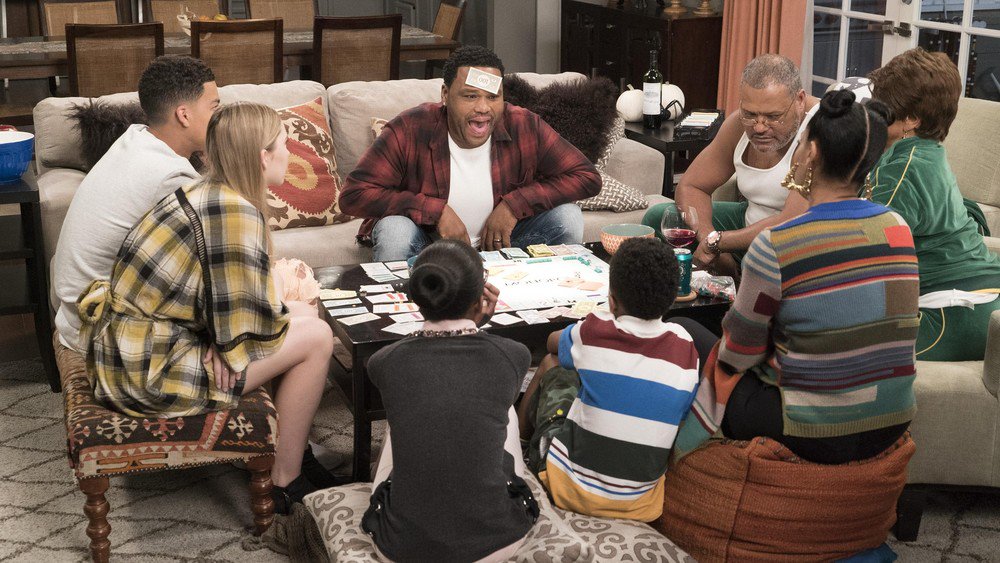 black-ish continues to tackle the difficult social topics. In the newest episode, “Advance To Go (Collect $200),” they deal with the emotional and, at times, volatile situation of family game night. For those who don’t know, game night in the Black community is not taken lightly.

For this week’s Johnson family game night, Dre chooses one of the most controversial games ever—Monopoly. We all know that when it comes to money and property, people can get all in their feelings and relationships are destroyed. Trust me on that.

After ribbing Dre about his inability to win, Junior states that the real winners are “them,” meaning Ruby and Pops, who arrive looking fly and ready to hustle in matching green velour track suits. When Dre instructs everyone to put $10 into free parking, Junior’s girlfriend says that her family doesn’t do it that way, to which Bow replies with “nobody cares.” HA!  Dre schools Becky(?) on the rules of “Black monopoly”, which includes gems such as no-side coaching and Pops not having to pay income tax due to reparations. According to Bow, Dre is such a sore and petty loser, he has to pay everyone $100 actual dollars if he acts out. I can’t with him, smh.

As the game got underway I started to reminisce of the game nights we would have at church and at my friend’s homes during the weekends. Back home in Barbados our games of choice were dominoes, cards (Hearts was a favorite) and of course Monopoly. I’ve been a part of games where dominoes were slammed down so hard they broke in half. I’ve witnessed grown men literally flip the monopoly board when they realized it was over for them, kinda like Dre did in this episode.

After convincing Jack to go behind Diane’s back and trade Short Line for Pacific Railway, Dre sets himself up to dominate the board. From there on, it was a shameful display of arrogance and megalomania; in short, Dre turned into Donald Trump, or drumpf as I like to call him. Eventually, his ill-gotten luck ran out and Dre ended up owing Jack money. As a major turn around Jack went from being made fun of to getting one over on his father and demanding Dre to give him his money, and as the family looked on in awe, I watched in glee and pride. I’ve never been more proud of Jack than in that moment. 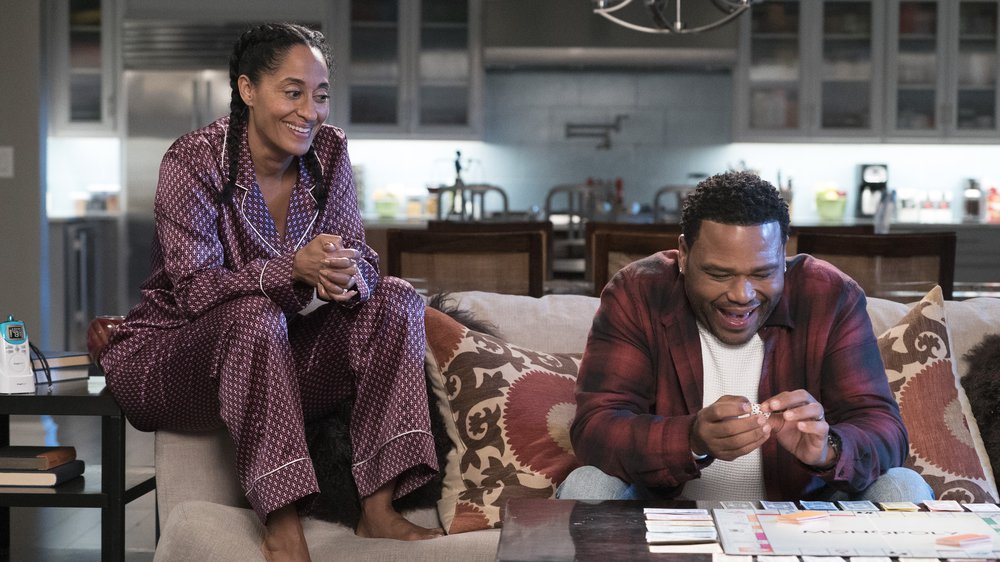 Later that night Dre apologies for being such a sore loser, admits that without Bow he would be a “friendless monster” and he’ll work to be a better partner. I loved this episode not only for the laughs but because it brought so many fond memories of noisy evenings playing games and trash talking, now I can’t wait to share out some sixes at the next games night.