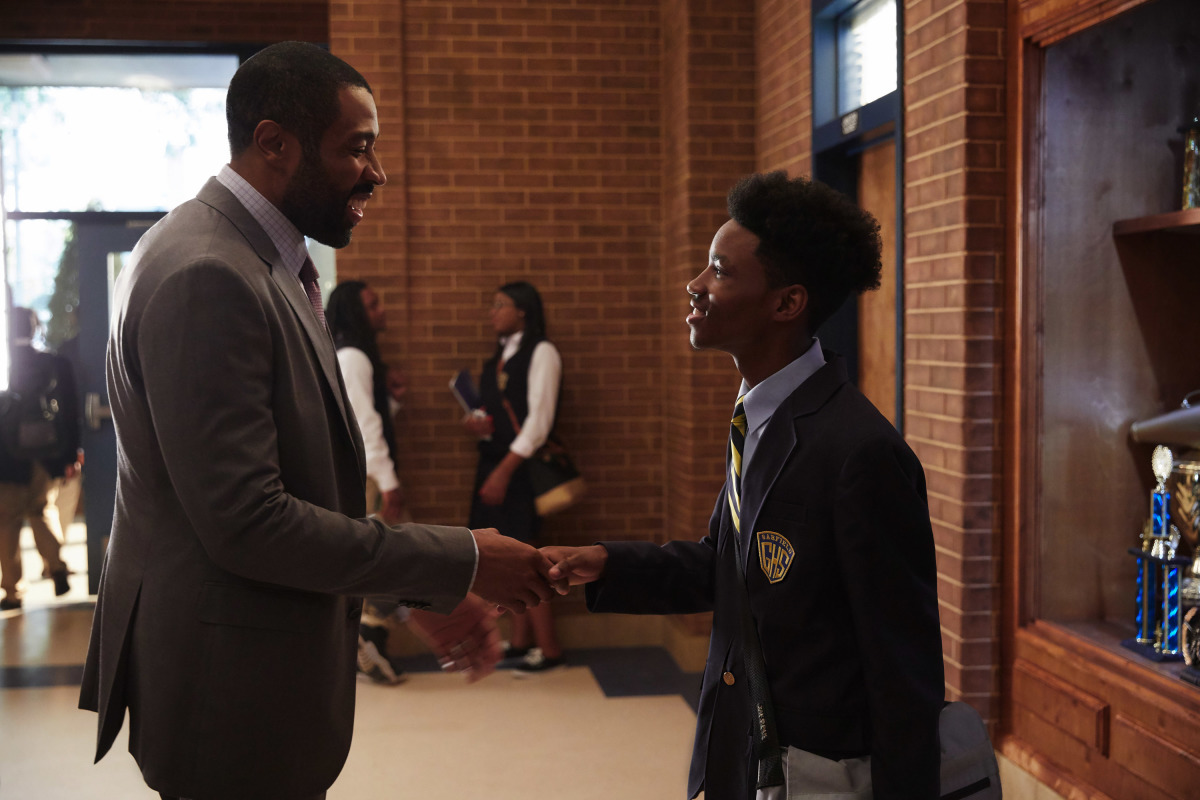 According to Variety.com, The CW has officially announced the renewal of 10 of the network’s most popular shows.

The show I’m most excited for is the smash hit Black Lightning, based on the DC Comic of the same name, the show was created by writing duo Mara Brock Akil and her husband Salim Akil. Since its debut in January, 2018 Black Lightning has held steady in ratings and is a social media impact with weekly liveweets using the show’s official hashtag #BlackLightning and BlackGirlNerds.com creation #GetLit.

Other CW shows saved from cancellation are Jane the Virgin, The Flash, Arrow, Legends of Tomorrow, Supergirl, Crazy ex-Girlfriend, Riverdale, Dynasty and of course the ever present Supernatural will return for it’s 14th season (Those Winchester boys have truly been touched by angels).

While fans of the above mentioned shows can breathe a sigh of relief, avid watchers iZombie, and The 100 — with’s it’s April 24 premiere — will have to wait until May to find out if their shows will survive. Hold on Bellarke fans…just hold on.