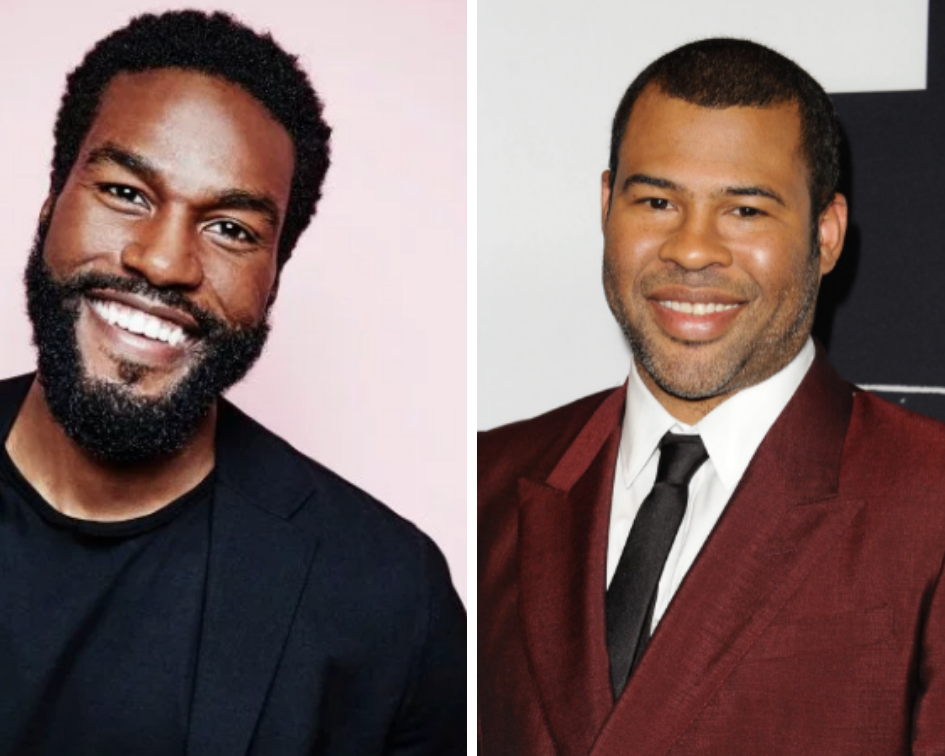 Today it was announced that actor Yahya Abdul-Mateen II, most notably known as Aquaman’s nemesis Black Manta will appear in the Jordan Peele sequel of Candyman.

According to Variety’s exclusive report:

The studio is touting the upcoming film as a “spiritual sequel” to the original. It will return to the neighborhood where the legend began: the now-gentrified section of Chicago where the Cabrini-Green housing projects once stood. The original “Candyman” was released in 1992 and follows a graduate student who explores the legend of Candyman while writing a thesis on urban legends.

Peele has a busy schedule ahead with the upcoming premiere of his film Us, scheduled to open at the SXSW Film Festival next month.  He will also fill in the shoes of Rod Serling with the upcoming CBS All Acess series of The Twilight Zone which recently revealed a teaser trailer online.

Candyman will be produced by MGM Studios and distributed by Universal Pictures.