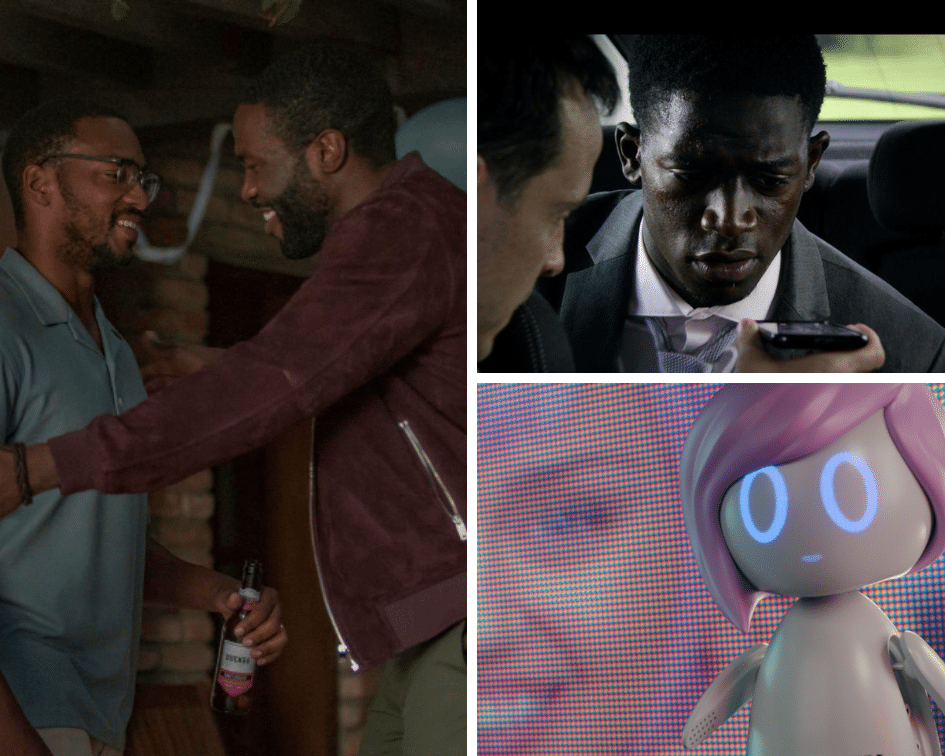 Last week when it was announced that season 5 of Black Mirror would only contain three episodes, many fans on social media thought they were being trolled.

However, Charlie Brooker, the mastermind behind the classic Netflix anthology series, has presented us with movies within the series for season 5. Each episode contains a trailer and Netflix also released the cover art for each episode.

So let’s take a look at the descriptions for each Black Mirror featurette:

A cab driver with an agenda becomes the center of attention on a day that rapidly spirals out of control.

“RACHEL, JACK AND ASHLEY, TOO”

Two estranged college friends reunite in later life, triggering a series of events that could alter their lives forever. 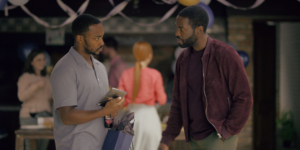