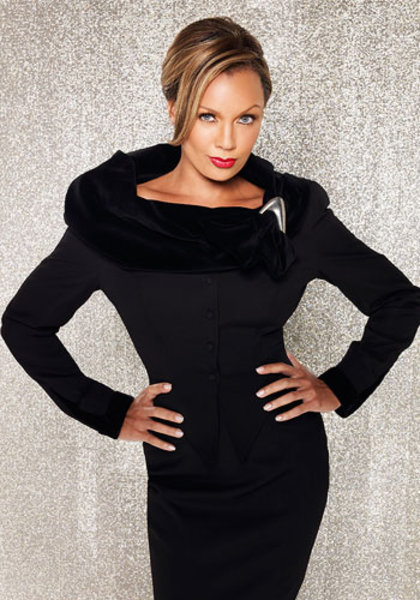 The villain is one of the most fascinating parts of a story. They do not have to be bound by the moral or emotional expectations of the audience and their very existence is a rebellious embrace of what the audience is expected to dislike or hate. Although I am happy to live in an era where Black creators are giving us richer, more interesting black characters, there is a specific type of character that I am hoping to see more of on screen. This is the Black villainess.

As a fan of fiction, I would be so excited to see a Black woman on screen who plays the role of an evil genius that plots world domination. Sometimes, I imagine what it would be like to go to the theater and see the antagonist be a badass Black woman that uses her drawstring ponytail as a weapon. Instead of a luxurious weave, she would have a long chain attached to the bun with a knife’s edge at the end of the chain that she would use to ruthlessly attack her opponents. I would also like to see a Black woman as a sneaky trickster that uses her cunning to get the best of the protagonist. This is not about Black women being portrayed as “bad people” but more about seeing them on-screen truly unafraid to offend, disrupt and be inappropriate. It subverts the idea that a powerful Black character needs to be ‘honourable’ in some way in order to exist in a world of fiction.

I should point out there are characters like How to Get Away With Murder‘s Annalise Keating and Scandal‘s Olivia Pope who possess villainous qualities and have committed villainous acts. Ultimately, these characters are honorable because they play the role of a sort of matriarch who would do anything for the family of characters around them. The power they possess is justified because it is used to help and protect others. Of course there is nothing wrong with this, but when I speak of craving a Black villainess in this article, I am referring more to an unapologetically self-serving character who is complex and rich but ultimately comfortable in not necessarily being redeemable.

Aside from the cool aesthetic possibilities, there are certain stereotypes that being an unapologetic villain would subvert in cool and strange ways. I want to see a Black woman on screen that puts her interests before anyone else’s. A selfishness that we are not necessarily afforded in real life would be lovely to see on screen. I want to see quirky, fun qualities that being a villain would usually allow: a silly prankster that takes things a little too far, or a vain seductress who uses people to get what she wants. In The Purge: Election Year, as much as I loved the Black woman as a gun-wielding hero, I was more fascinated by the insane psychopath who gladly terrorized in a bloodied wedding dress and afro puffs. I loved even more that her only justification was a candy bar. These are qualities that make Black characters more dynamic and interesting on screen.

Here is a toast to seeing more Wilhelmina Slaters and Dominique Devereuxs on screen. I hope we get to see more Black women in fiction who are troublemakers, pranksters and mad scientists. Salute to the black creators that are bound to make these characters rich, bold, interesting and incredibly fun. Cheers to the Black Villainess and the many possibilities.

About the Author: My name is Yemidale Ajayi and I currently reside in Vancouver, Canada. I am a fan of anything that involves art and storytelling. I dream of travelling around the world in pretentious fashion. Most importantly, all I want to be is creative in some way.