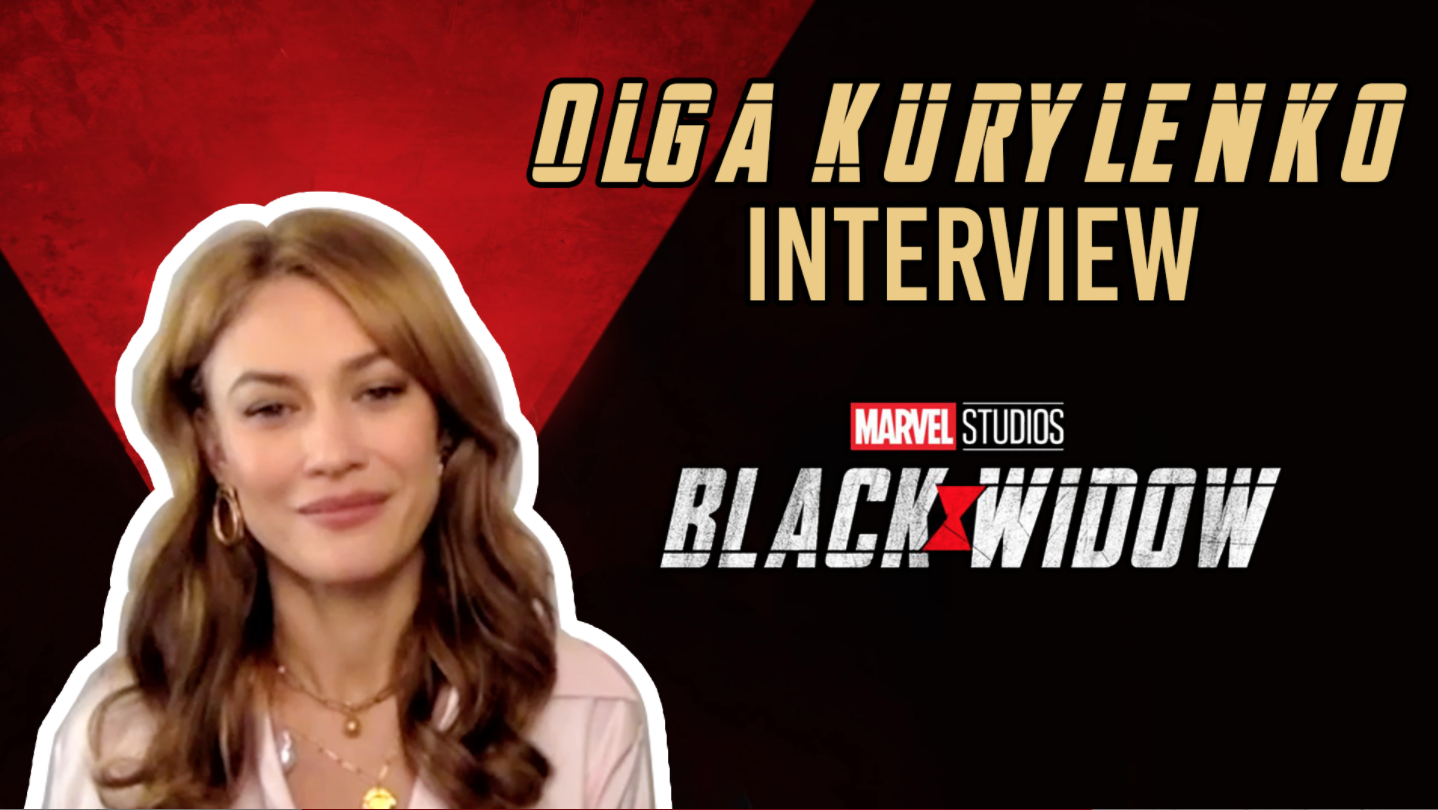 Black Widow is currently playing in theaters and available on Disney+

O-T Fagbenle Plays a Purposeful Role in the MCU