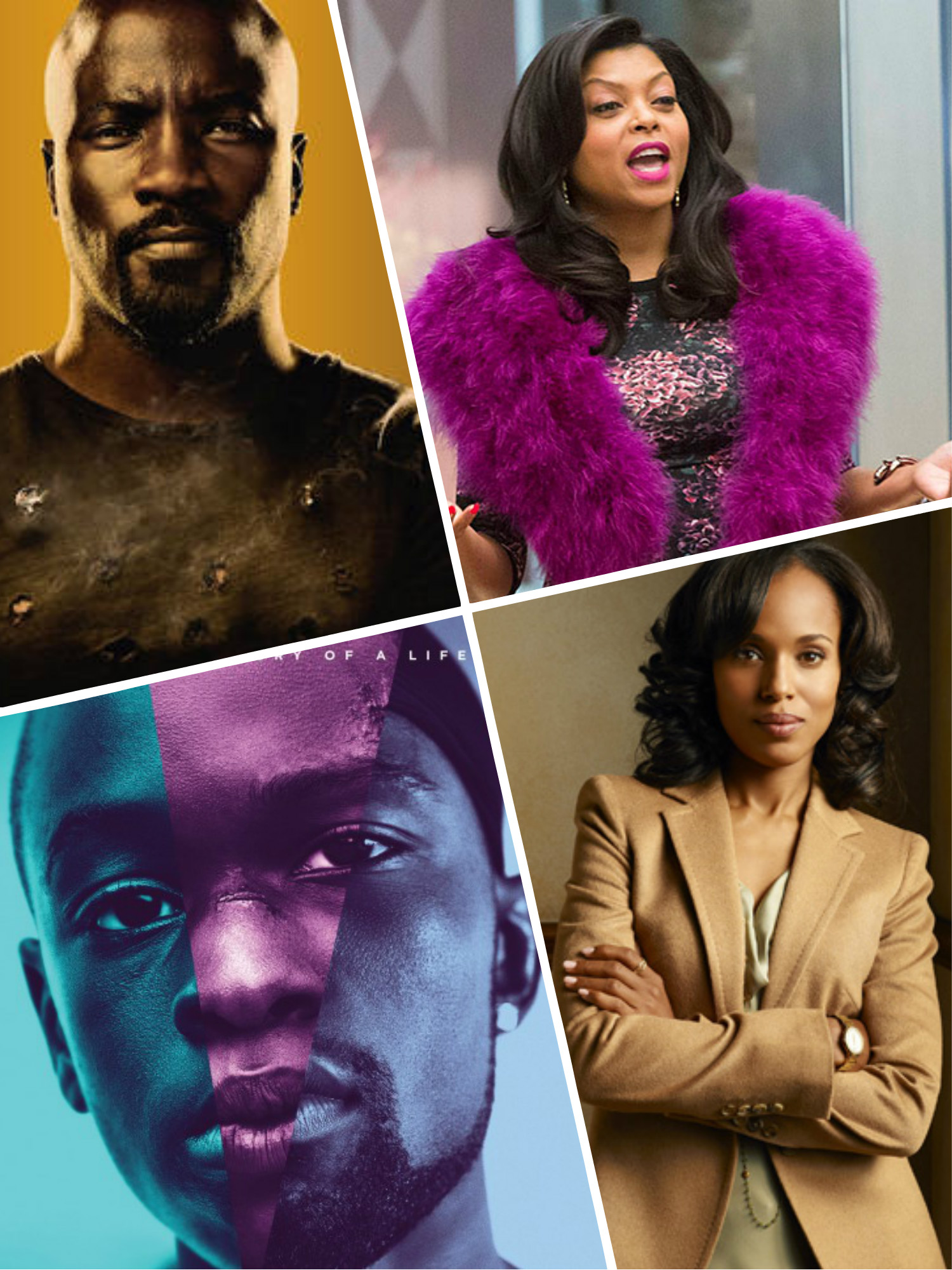 There were so many fantastic displays of blackness this year that it’s nearly impossible to quantify. We have Harriet Tubman replacing noted racist Andrew Jackson on the $20 bill. President Obama hosted SXSL a White House festival modeled after SXSW where, for the first time in United States history, Black people swag surfed on the White House lawn. Malia Obama clapped back and wore a “smoking kills” t-shirt after being criticized for smoking at Lollapalooza. Larry Wilmore terrified white America at the White House Correspondence Dinner when he said “Yo Barry, you did it my nigga.”

Serena Williams’s cover on Sports Illustrated let everyone know she runs things. Zendaya became the face of Dolce and Gabanna, proving that she may quite literally be taking over the world. Amandla Sternberg came out as bisexual on Teen Vogue’s snapchat and gave such a powerful voice to young queer Black people everywhere. Hamilton’s Leslie Odom, Jr., Daveed Diggs, Renee Goldsberry, and The Color Purple’s Cynthia Erivo swept lead and featuring actor categories at the Tony Awards.

Jesse Williams validated our magic and our personhood for all to see. Roxane Gay wrote Black Panther: World of Wakanda #1. The National Museum of African American History and Culture opened and gave us a national stage to celebrate ourselves in the past, present, and future. Da’Vonne from Big Brother 18 gave us a gif to remember.

This year has been a clear representation of how resilient Black people are. We are tough and resolute and when things get hard, we help each other through and come out stronger. This year taught us to be vulnerable and explore our true selves. In music, movies, poetry, television, and so much more, we saw a cohesive interweaving of emotion within entertainment and the results were indescribable.

We saw triumph and powerful achievement in so many ways. We saw ourselves win. Our strengths reverberated in every way possible, from overarching success in sports to award winning achievement in entertainment; we painted America in a Blackness so undeniable and influential and important.

This year sucked, yeah. But the multitude of greatness that peaked through the cracks is an indication that we gon’ be alright.