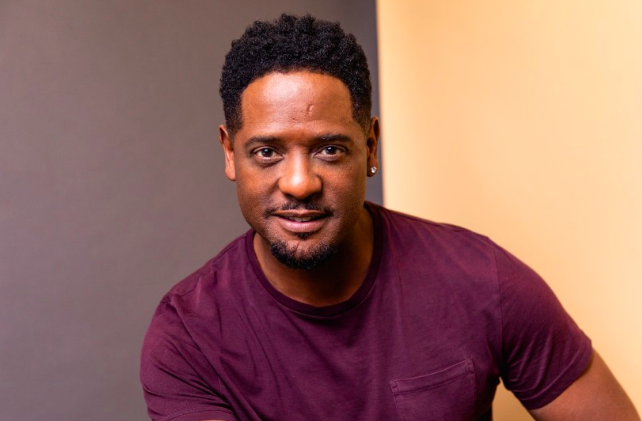 It appears yet another revival for a dormant sequel is in the works.

This time it is the Emmy-winning Steven Bochco series LA Law. According to Deadline, ABC is developing a new incarnation of the series, with the actor who hasn’t aged a day since it aired — Blair Underwood. He is set to reprise his role as attorney Jonathan Rollins and executive produce.

This new version is written and executive produced by Arrow and DC’s Legends of Tomorrow co-creator/executive producer Marc Guggenheim and Arrow/Legends writer Ubah Mohamed, and directed/executive produced by Emmy winner Anthony Hemingway. In it, the venerable law firm of McKenzie Brackman reinvents itself as a litigation firm specializing in only the most high-profile, boundary-pushing and incendiary cases.

Underwood reprises his role as Rollins, who has gone from idealistic to more conservative as he clashes with millennial JJ Freeman to decide the best path forward for the firm to effect political and legal change.

‘Bad Hair’: Blair Underwood on Hair Having a Contact History

Review: ‘Juanita’ Is A Delightful Rom-Com About Second Chances