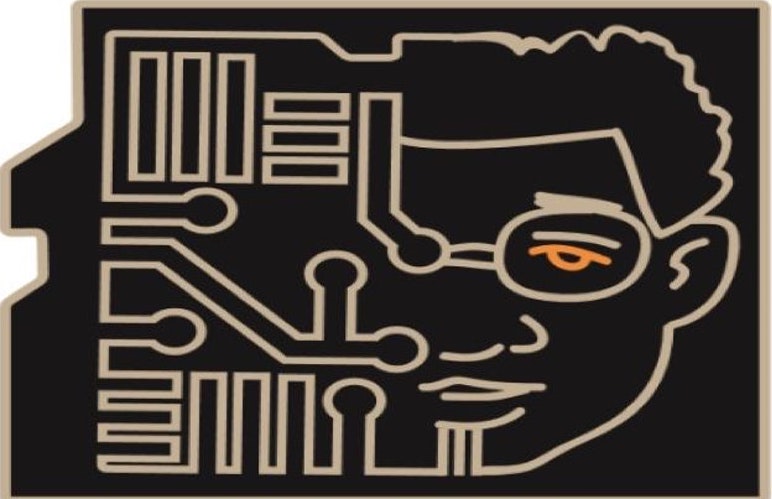 BLERD City Con is about to bring a revolutionary event to the historic Dumbo Spot in New York, NY — and you’re going to want to grab your tickets soon. BLERD City is an innovative, unique, creative, and challenging celebration of the Black community and all the glorious nerdiness held within. Art, science, film, literature, and technology; it’s all going to be on display from Saturday, July 29th through Sunday, July 30th. This family-friendly festival is going to be hyperactive and fueled with fantasy and fandom.

“What is a BLERD?”  A Blerd is simply a “Black Nerd.” They are those who have an interest in what others would consider strange and specific.  They have an interest in talking passionately about characters, stories, and forms of art that often outweigh mainstream celebrities.  The goal of Blerd City Con is to honor the creativity of Blerd culture, encourage inclusion, build community, and spread awareness.

Clairesa Clay, the founder of BLERD City Con, has a simple and inspired mission: “I want the audience to experience Horror, Science Fiction, and Fantasy by the talents of leading African Diasporic filmmakers, writers, coders and creators who are serving the community of Black and Nerdy.”

BLERD City is a conference dedicated to showcasing the multi-dimensional complexity of black nerdiness through all spectrums of creativity, invention, and innovation. We’re going to have panels, workshops, film screenings, special guests, presentations, and so much more. Visit our marketplace for gaming and comic books and take your kids to our all ages science and technology exploration center.

This year, BLERD City Con will be honoring the late L.A. Banks for her outstanding contributions in fantasy horror speculative writing and non-fiction with an award in her name. BLERD City Con has worked with some of the most renowned, accomplished, and critically-acclaimed presenters within the community:

Sheree Renée Thomas, award-winning fiction writer, editor, and poet, and author of Dark Matter: A Century of Speculative Fiction from the African Diaspora and Dark Matter: Reading the Bones. Sheree will be honored with the new L.A. Banks award.

Regine Sawyer, owner and writer at Locket Down Production a press comic book company. Also the founder of the Women in Comics Collective International.

BLERD City Con’s mission is to provide the Black community with a tangible connection to the talented and cutting-edge professionals working within the arts and sciences, providing room for inspiration, networking, and education.

In addition to featured guests, BLERD City Con panels and workshops include: