I’ve been a long time fan of Naruto and Naruto Shippuuden. I was one of those kids who you could find on any given weeknight back in the early to mid-2000’s yelling at the TV for more Drunken! Rock Lee and, now, for Sasuke to just stay gone already. But then, I got older, and some would say wiser; I’ve also watched a metric ton more anime and have come to the realization that this damn franchise is super disappointing.

I was already smarting after the most lackluster, insipid end of Naruto Shippuuden, but with a new series on the rise, I thought that maybe, just maybe, I could learn to love this kooky world of ninjas once again…

Upon the premiere of Boruto, I had hoped to see something bold, new, progressive, and quite frankly, not riddled with the daunting friendship monologues we’d seen before. WRONG. All we have now is two deadbeat dads, two super powered mothers relegated to being mere housewives, relative wallflowers, if you will, and a kid growing up with all the daddy/inferiority issues a young sociopath could ever want; I foamed at the mouth a bit. 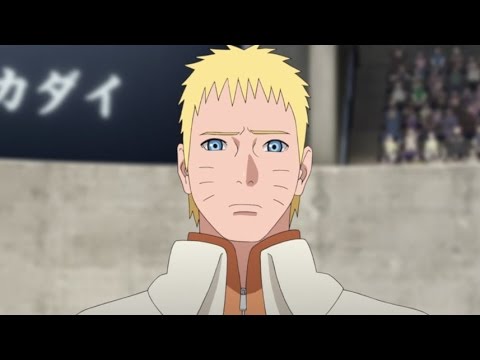 Sakura isn’t my favorite character, but she is my least favorite character. Shockingly, Kishimoto thought that Sakura would be a huge hit with young women. I mean, who wouldn’t love a character haplessly fawning over a man who doesn’t give a damn about her and who’s tried to kill her on more than one occasion? 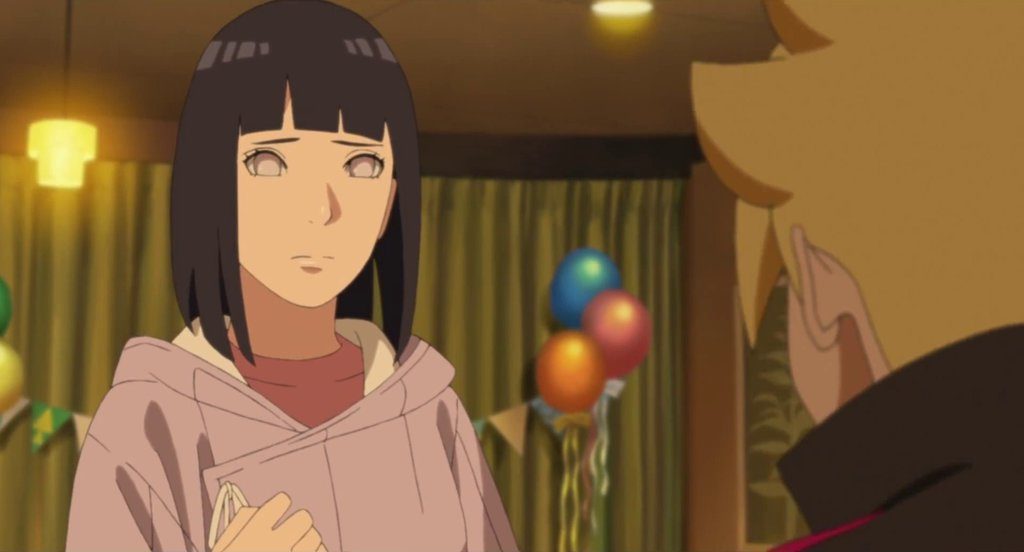 Well, she finally got her man, and there’s been no development in their relationship whatsoever. Maybe he just needed an heir? Sakura, an expert medical ninja with the capacity to heal a nation, is at home waiting for Sasuke who is constantly on a never-ending journey to find himself. I don’t like her, but what a shame. So much wasted potential, so much terribleness…

Hinata, the damn former Hyuuga heiress, isn’t faring any better. Apparently, she is a now a woman who merely cooks and clean whilst her husband ignore her and her children for playing father to the entire ninja world.

This new Naruto, it seems, can’t spare a few moments to eat dinner with his kin when he does come home much less actively engaged in family life. I find this particularly surprising considering the fact that Naruto was an orphan. Meaning…he understands the plight of children with absent parents (please see Kushina and Minato). You would think that he’d make a huge effort to see his children grow up. I mean, he missed his baby girl’s birthday. #sleepforeverNaruto 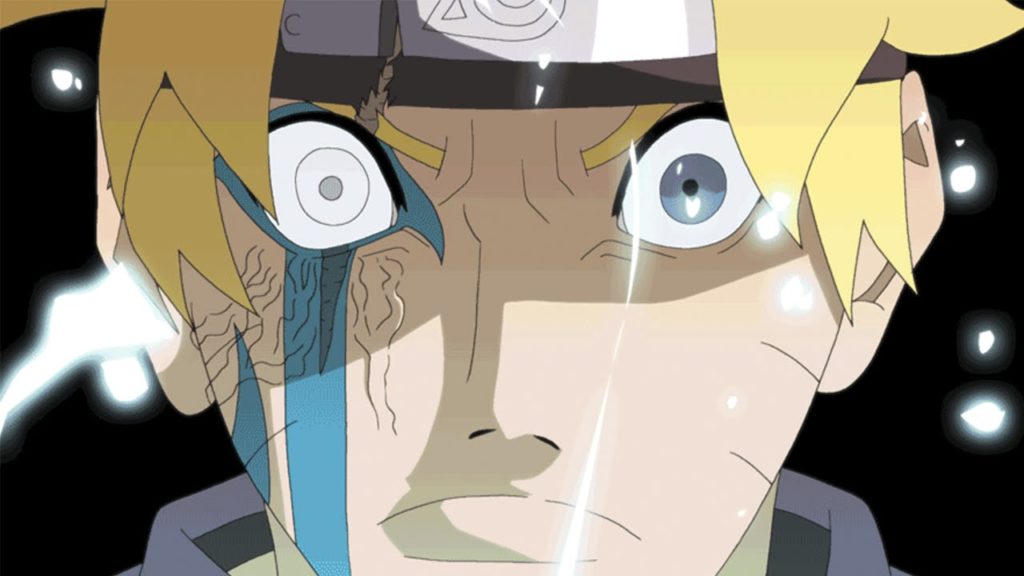 AND, to add insult to injury, the main characters are WACK. Boruto is a future textbook sociopath; Shikadai, is a more attractive, but less interesting Shikamaru, and whatever that kid’s name is with the blue jacket, glasses, and wealthy father is mighty dull. They lack substance! Panache! Something! ALSO, also, what the hell is this storyline? Possessed by evil chakra what? This isn’t Charmed, Kishimoto!

The point is, I’m unimpressed thus far; I’ll keep watching for nostalgia’s sake, but I shall do so grudgingly and because I paid for a Crunchyroll subscription dammit.

Evanna is an aspiring socio-political commentator. She loves rugby, anime/manga, politics, and spirits, but not necessarily in that order. Hit her up on twitter @feedtherapture or on Snapchat at @porevanna. She’s always up for a rousing, constructive debate.