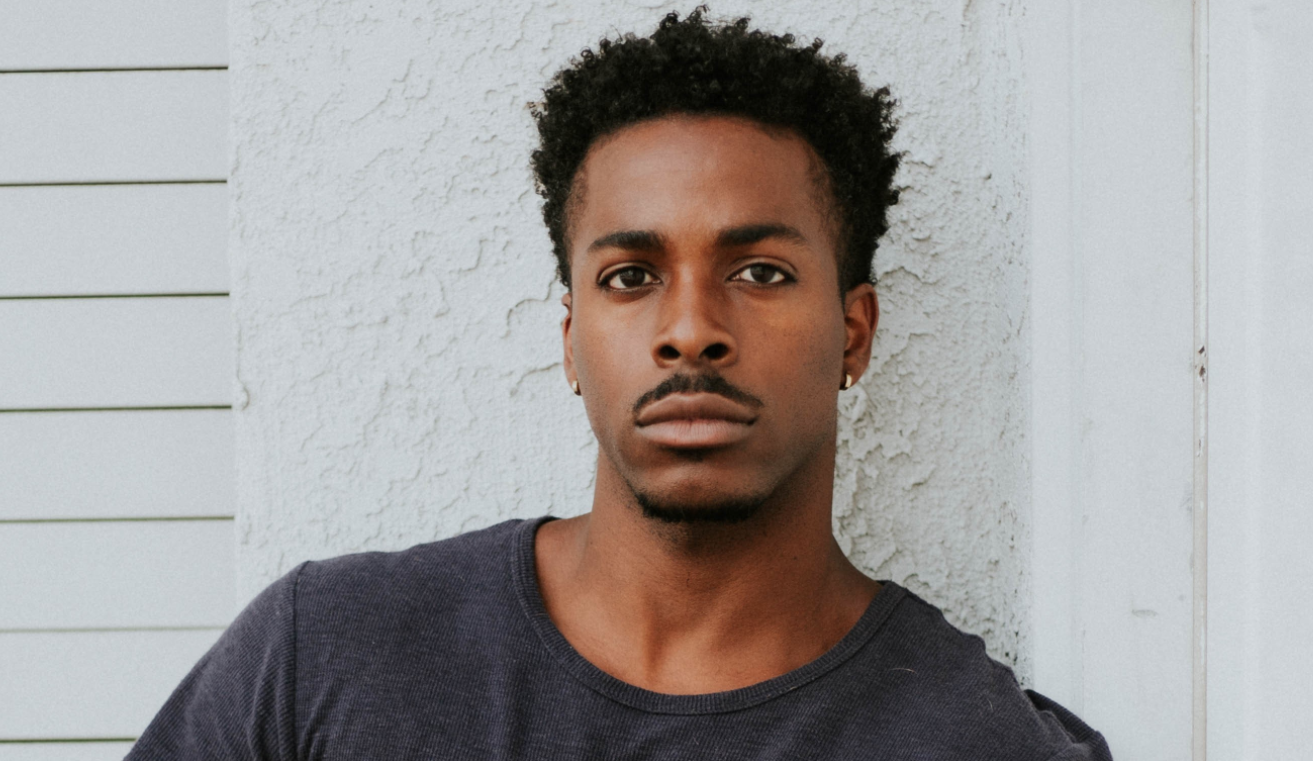 Brandon Black provides a whole new outlook to the famed Madea franchise from the director, actor, and screenwriter Tyler Perry. However, he is not new to the acting game. Starring in the Netflix series Dear White People as well as programs including Shameless and 13 Reasons Why, the San Diego native has been a recurring face in Hollywood today.

Training with the improv and comedy center Upright Citizens Brigade, Black is taking the spotlight as Tim, the valedictorian of his class who, along with dealing with his wild family, is also stressed about a big secret. Black is the first LGBTQIA+ actor to star in the franchise, a giant positive step for the series moving forward.

BGN met with Black over the phone on February 22, 2022, to discuss how UCB and his home of San Diego influenced his acting, how it felt to be the first LGBTQIA+ actor in a Madea film, and what he hopes the film showcases to the Black community about coming out.

How did your home of San Diego, California, influence your passion for acting?

You know, San Diego didn’t feel anything like LA, so I wasn’t influenced much by San Diego. In San Diego, I was in modeling when I was younger. I was the model kid and the actor kid. It was me sticking out like a sore thumb, which worked because it made me feel like I was somebody special. Then I got to LA, and it was like, “You ain’t special, and you ain’t nobody.” Which was humbling, and it’s been a while from that time to now. The “me” that I am trying to be right now – my movie premiering tonight at this event, that’s who I thought I was when I got here. That’s not what happened. It’s been a humbling experience to be in LA.

What lessons/tips did you take from your time at UCB (Upright Citizens Brigade) and roles in shows such as Dear White People and apply to your role as Tim?

Upright Citizens Brigade is all improv or at least those are the classes that I took there. The best thing about that was that it teaches you to be okay being silly. I try to be somebody cool out here, but they’re like, “No, pretend to be a fly.” It gets you out of your head and gets you away from being so dignified. That was a thing I heard a lot in class, “You’re being too dignified. You need to be okay with being silly.” All of that was great. But I will say that wasn’t it for Tim. Tim is the grounded one amongst a bunch of silly people, so that was the opposite.

Tim was more remembering that empathy is the biggest thing an actor needs. Knowing what someone is going through when they are going to come out to their family, especially when their family is like four generations long and they’re crazy. We’re in the south, you know? So empathy is the thing that you’re going off of, that wasn’t hard for me. Tim is similar to me in a lot of ways. It was more putting myself in that position and being like, “Who am I when I’m in this circumstance?” That’s where I came from with Tim.

As a member of the LGBTQIA+ community, how does it make you feel knowing you’re the first openly gay character in a Madea movie?

I didn’t know that when I got it. That was some icing on the cake. I really feel like being Tim and Tim being the first gay character in a Madea film is right on time. I’m here. This is where I’m at personally in my life, where I’m more comfortable talking about this. I haven’t been in the closet for a long time. But you know, the horrors of such are still within one’s imagination. When you book a role, and you know that it’s Tyler Perry, it’s going to get a lot of talk. I may end up talking to all these people someday. You know that they’re going to ask you these questions. That was a moment that I had to be like, “Okay, we’re gonna do that.” I think that Tim has a few of those in the movie of just being like, “Okay, I’m going to do this because this is what it is.” You can’t avoid the truth, and you shouldn’t avoid the truth, right? I’m someone who suffers from anxiety and panic attacks and all those fun things. Not being in alignment with yourself only welcomes more of that violence in your brain.

He’s going to go to law school. That’s going to be so stressful in itself, especially that first year, and you’re still hiding this secret from your family, who you’re obviously very close to? To get to play him, to see him own up, and see how his family responds was something I was proud to do. I’m so excited for people to see it. I think for some people that’s medicine, to see here’s how you should treat your kid. Look what happens when you do your kid the right way. Given the audience that Tyler Perry has, I think it’s important for them to see it. It’s definitely time.

Tyler Perry’s A Madea Homecoming premieres on Netflix on February 25, 2022.