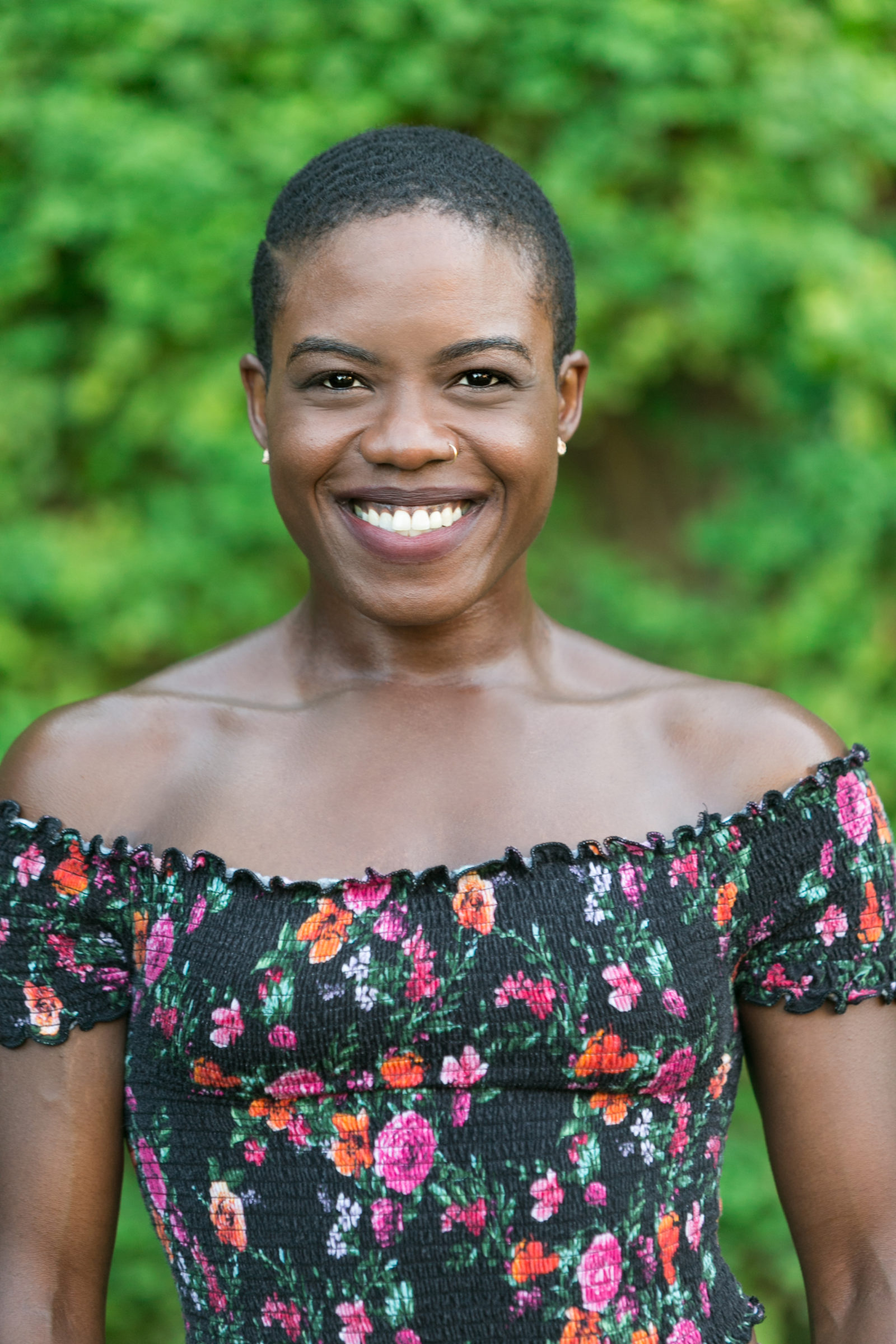 If you’re not familiar with the name Amanda Idoko, then by the end of this interview and perhaps after you finish watching Breaking News in Yuba County, you will likely go down a rabbit hole searching for more about this Hollywood talent.

In the dark comedy Breaking News in Yuba County, the husband of Sue Buttons (Allison Janney) goes missing.  The underappreciated small-town housewife gets a taste of being a local celebrity as she embarks on a city-wide search to find him. In an effort to prolong her newfound fame, Sue stumbles into hilarious hijinks as her world turns upside down. The all-star ensemble cast stars Regina Hall, Mila Kunis, Wanda Sykes, Juliette Lewis, Awkwafina, Samira Wiley, Ellen Barkin, and Matthew Modine just to name a few.

However, in order to pull a great cast together, you first need a story — a good one at that — and that’s where our screenwriter Amanda Idoko comes in. BGN had the pleasure to sit down with Amanda in a phone interview to discuss her work crafting the story, what led her from studying medicine to writing Hollywood scripts, and how she conquers the dreaded writer’s block.

How did you become a part of this film?

I wrote this a few years ago. It was the first feature I wrote. It started out actually as an adaptation of a play that I had written, which is about this family of women in the depths of patriarchy who were trying to figure out what to do with it. As I was writing it, it morphed into what it is now. It’s something completely different. But I wrote it when I was an assistant, actually, so I didn’t know what to do with it after it was done. It sat for a while. I showed it to my writers a couple years ago, and they’re like, “This is amazing. Why are you sitting on this?” So it started getting sent out around. I think it’s 2018, and we’re reading it and liking it and so it ended up getting on the Blacklist that year. Things were moving quickly. And then we were able to make the movie, which is amazing.

Was there a specific movie or book that inspired you to create this type of story, or was this just all organically in your brain?

I’ve always really loved dark comedies, and I love people making bad choices and like it’s spiraling into chaos. Like the Cohen brothers. Burn After Reading is one of my favorite movies, so I was definitely inspired by that. I was also reading Nightcrawler at the time, which also kind of deals with a lot of things about media and attention, and I’ve always been interested in things like that. So, I wanted to create a similar landscape.

I read that you initially had sights on becoming a doctor while studying at Cornell University. What inspired you to shift to writing?

I’ve always really loved writing. I never thought of it as a career path, even though I’ve always done theater growing up, but it was always a hobby. But then I started Cornell and was going to be a doctor, because I loved kids and I wanted to be a pediatrician or an obstetrician. I was also involved with the theater, and we were doing As You Like It. I’m in rehearsal cramming for a class during one of our breaks. I just remember thinking, “What am I doing? The thing I love to do is literally right in front of me.” And so I ended up changing my major from Bio to Theater.

You’re behind the popular hashtag, #ShowUsYourRoom, which is also featured on your Twitter bio, can you explain to our readers the meaning behind that tag?

Yeah, that was a few years ago when I was in the TV space and especially in this industry where everyone always wants to pat themselves on the back for diversity. But the rooms I was getting in, I was just not seeing a lot of diversity. I wanted to create a hashtag in a way to celebrate the room that didn’t have diversity and also just kind of put out a call to action and make it visible to people or behind the scenes. Yes, it’s great to have diversity in front of the camera, but you should also have diversity in the rooms behind the camera. So I just wanted to put a face to voices creating all these shows that people are watching and reflecting the world the way that the world looks.

Even though this is a Black female writer who wrote this script, you wouldn’t know it. The film doesn’t have any racially charged themes. It can be refreshing to write outside of the box and not to feel pressured to be labeled. Do you feel that’s an accurate assessment of how I’ve framed your film?

I love how Breaking News in Yuba County is so seamless with its diversity without being so ham-fisted about it. We’ve got Black characters, Asian characters, Latino characters, queer characters, and they all just happen to live in this small town.

What advice would you give to budding writers who are stuck looking at a blinking cursor all day?

Do not be afraid to rewrite and just get down anything new. And also don’t be afraid to walk away from a blank page. Watch a show, read a book, or do anything that makes you feel creative or inspired. If I find myself trapped in a bubble of just staring at a page, I close my computer and walk away and then I hear what inspires later on.

Breaking News in Yuba County is currently playing in select theaters and is available On Demand.

What Wanda Sykes Enjoys the Most When Working on Ensemble Projects