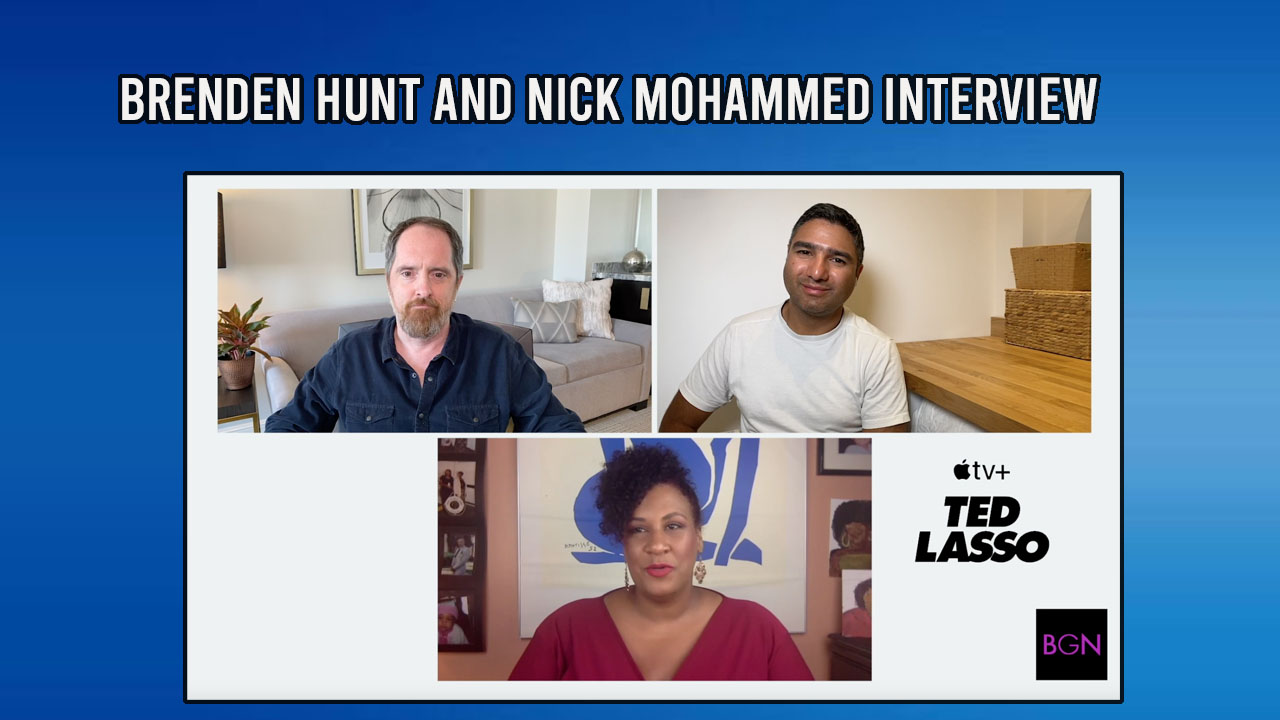 Jason Sudeikis is a Hip Hop Kid of the 90’s