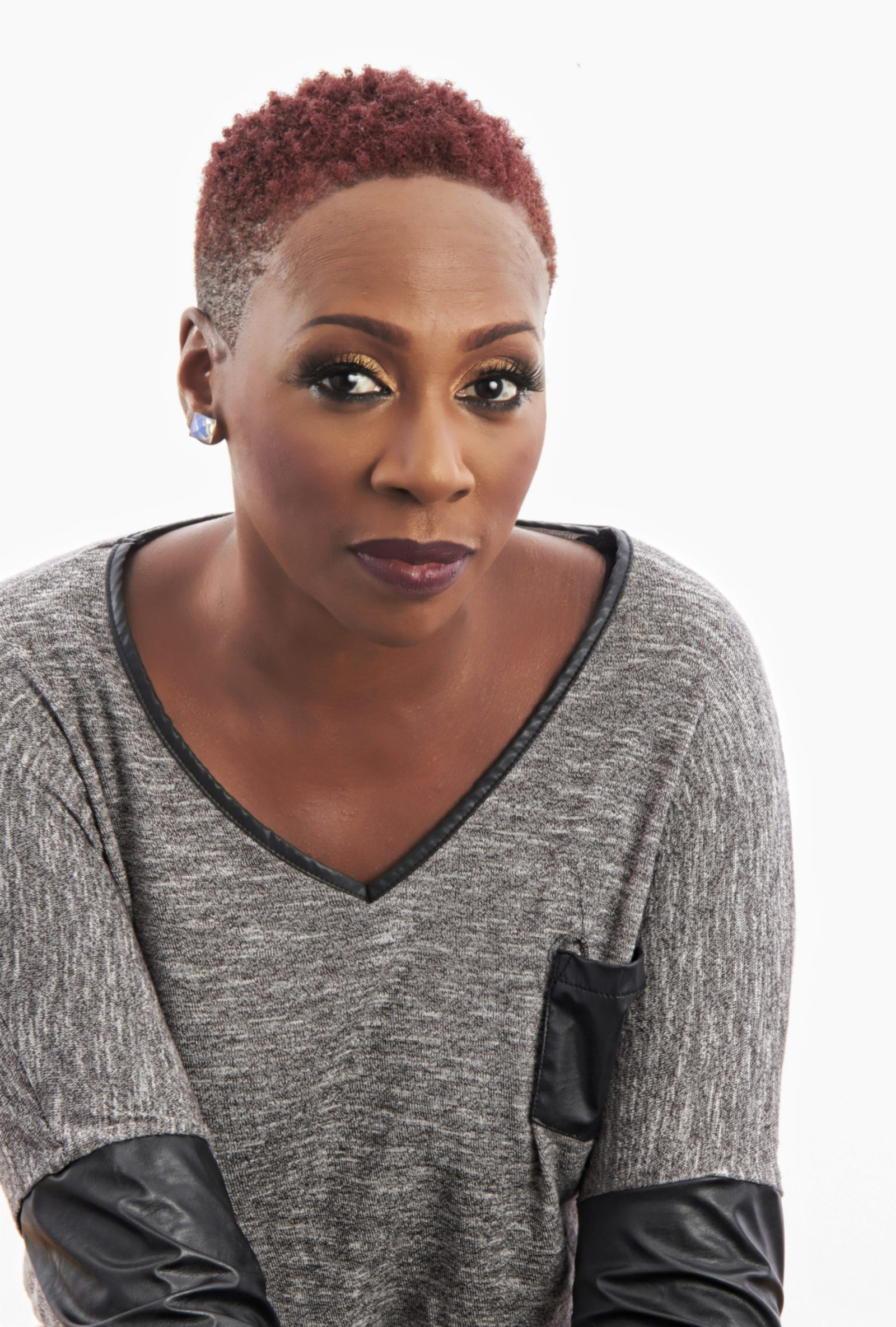 Gina Yashere is a comedian born and raised in Bethnal Green, London, to Nigerian parents.

Her character, Kemi, on the new CBS show Bob Hearts Abishola, is the best friend to Abishola (Folake Olowofoyeku). Not only does Yashere guest star, but she is also the co-creator of the sitcom. The sitcom is about Bob, a middle-aged compression-sock businessman from Detroit, on a mission to make his cardiac nurse Abishola, a Nigerian who lacks interest in him falls in love with him. While Bob tries to win Abishola’s heart, the immigrant life is comedically examined. BGN had a chance to discuss Yashere’s trials and triumphs throughout her long-standing career and to learn a bit about her character on the show.

Could you just walk us through your background to how you got to where you are today?

In a nutshell, my parents came from Nigeria all the way to London, England. I come from a pretty African family. My dad is a lawyer, but it was hard finding work in his field, so he went back to Nigeria to practice there. My mom just did whatever she could to get by in England. She set up a little business on the internet where she sells imports from Nigeria. I worked as an electronic engineer, and I worked in telecommunications for a while. My last job before I finally left engineering and pursued comedy full time was at Otis as an elevator engineer.

I did a competition in the UK, did a few shows and appearances on TV, and I wanted to go worldwide. I always had a dream to live in America. So I got on the Last Comic Standing TV show on NBC. It was kind of like American Idol, but for opinions. Basically that brought me over to America. I got through to the semi-finals. When you get to the semi-finals show, they give you a work visa for two years. Basically,  before I flew over to the semi final I showed up to my house in London, and gave away and sold everything I owned. I turned up to the show with nothing. I threw a big party in London. If I’m going to America I’m not coming back!

So have you faced any challenges as a British comic in America?

This was before the penetration of Black British actors in TV and Hollywood out there. Thirteen years ago, America didn’t know there were Black people in the UK. So I’m getting on stage doing my comedy, and people are just looking at me like, “Why does she sound like this?” And I’m having to explain myself on stage like, “Yeah, there’s Black people in England.” Don’t be fooled by what you see in the movies, because what people don’t know is that there is a thriving Black community in Bethnal Green. That is what I was going up against. You know, Black people are all over the world, in America, the Caribbean, and Africa. We are everywhere.

One thing about America is they love to pigeonhole the craft of comedy. I was in the urban category. I was like, “What is urban?” In America, urban means Black. So I’ve got 2020 Comedy Club, and they don’t promote me at a radio station, but I can make anybody laugh, not just Black people.

It definitely was a struggle financially for the first seven to eight years. It took a while to establish myself in the States. I came to America, but would go and earn money elsewhere. That’s what I was trying to stop.

Have you always been outspoken and unafraid, or did you have to develop into a person who was comfortable sharing their unapologetic truth?

I always have said exactly what I want to say when I want to say it. Uncompromising. As I got better and more confident, then that got better. But I’ve never considered myself a political comedian, or I’m not trying to be. I’m an entertainer. And that’s my thirst for entertaining. I’m not trying to teach you anything. I’m not trying to change your mind about anything. It’s just for entertainment. But on the other hand, just by virtue of who I am, Black female lesbian immigrant, I’m just going to be seen as political just by talking about my life. I have no qualms about thinking about whatever was said to me. I might have come up against racism, come up against anything, rather. If I can talk about it and make it interesting and funny and entertaining, I’ll talk about it. Learning something and gaining a new perspective at the same time is icing on the cake.

Can you tell us about your character on Bob Hearts Abishola?

My character is the best friend and co-worker of Abishola. She’s such a fun character for me to play; I basically created her for myself. She’s a little bit more irreverent. She says what she wants big time and does exactly what she likes. She does not care. It’s just nice to play this character that has this much fun. Basically, she’s the foil for Abishola.