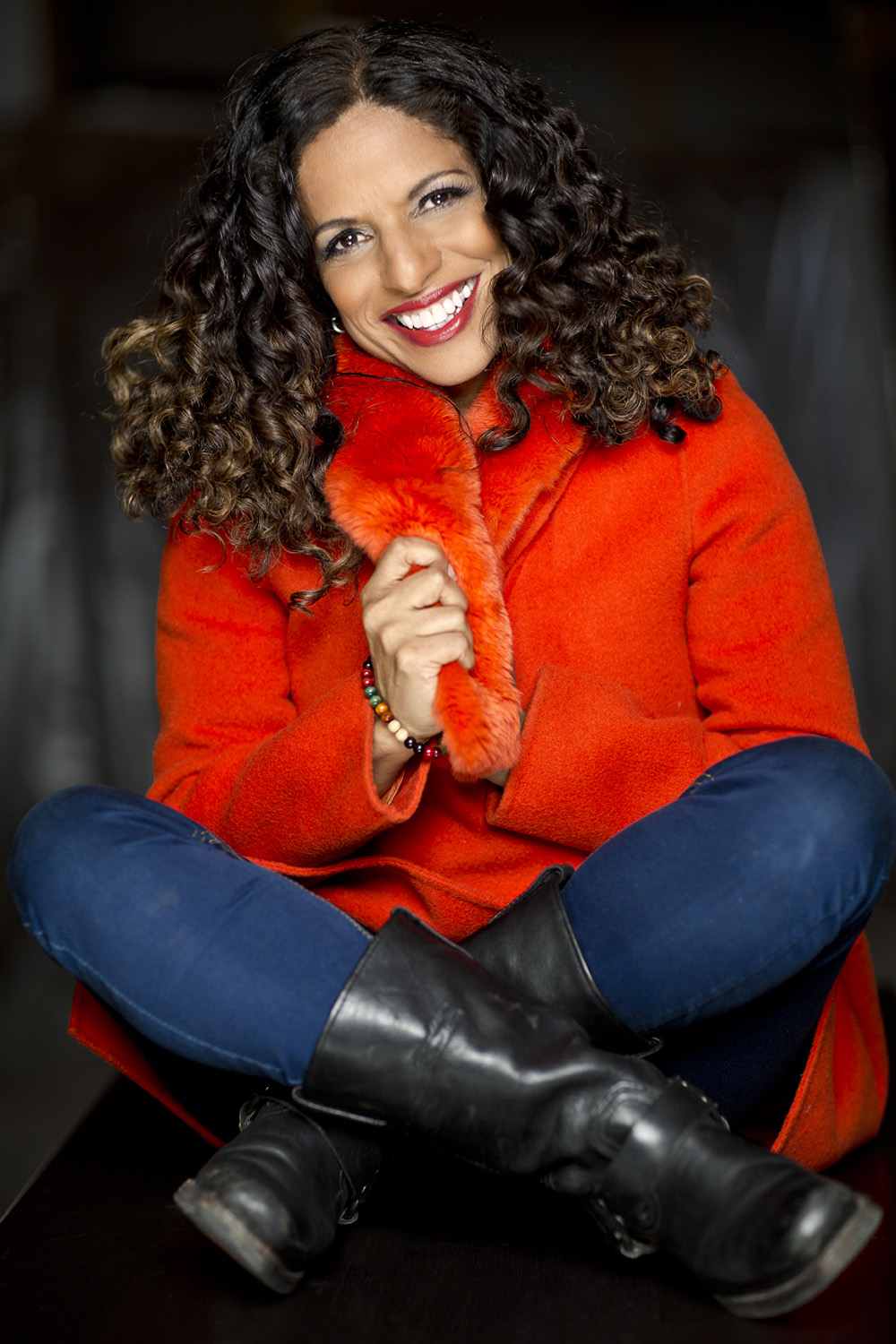 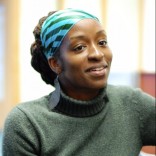 Nothing is more exciting than being able to speak one-on-one with someone who has the power to bring one of your favorite novels to film screen life. Fortunately, I was able to speak with writer/director/producer of the upcoming film, Brown Girl Begins, Sharon Lewis. It is set to premiere at the Urbanworld Film Festival “one of the largest internationally competitive festivals” on September 23rd, 2017.

A film inspired by Nalo Hopkinson’s novel Brown Girl in the Ring, Brown Girl Begins takes viewers on an Afrofuturist film journey that truly personifies the meaning of #BlackGirlMagic.

Check out the interview here:

Grace/Black Girl Nerds: First off, let me say thank you for bringing this story to the big screen, as a self-identified Black Feminist-Afrofuturist, this is an exciting project that is definitely needed.

Sharon Lewis: Grace, thank you for giving voice/life to our film and for using the term “Black Feminist-Afrofuturist” which excites me to no end!

Grace-BGN: What inspired you to tap into Nalo Hopkinson’s novel “Brown Girl in a Ring”?

SL: Nalo was writing and I was performing in the ’90s at the height of identity politics. We would share performance stages and spaces and I knew she was writing this book. A couple of years later, I walked into my favorite Black bookstore in Los Angeles and there it was her novel, Brown Girl in the Ring, on the shelf. From the first page, it was magic, #blackgirlmagic. This was the first dystopian novel that had a heroine that sounded like me, Caribbean and western. Ti-Jeanne, the heroine, was kick ass AND just a regular teenager. I LOVED that the young heroine was a single mom, a Black teenage girl, and had super powers. Our Caribbean ancestors were super heroes, and that meant Ti-Jeanne was a superhero. I was studying directing at UCLA at the time and I knew that the way I wanted to share this story was to bring it to the screen. I wanted to make her real for other Black women — I didn’t have anyone but Wonder Woman growing up and that was on the small screen. I wanted this heroine to be real to me and to my community by making her a moving visual image. Nalo was like ‘okay go ‘head, do your thing.’  She supported me from the very beginning.

Grace-BGN: As the tagline of the film states, “The Future Is Her.” In what ways does this tap into the #BlackGirlMagic movement — and why is this important especially today?

SL: On two levels this film taps into the #BlackGirlMagic movement: the movement in the way that I experience it is a resistance movement, not just a reaction to the way Black women are portrayed but “active” in creating alternate images and realities of Black women. Brown Girl Begins is trying to do that.  The film itself puts a Black woman at the center of her own story, she is the agent in her own story.  She is complex, flawed, and what I hope is a challenge to the way Black women are historically portrayed in the media as either a madonna — the asexual best friend, momma, figure or the over sexualized Black woman who is “sassy and sexy”

Grace-BGN: With the film being based on Hopkinson’s novel, was she able to do any consulting or offer any additional contributions to the film?

SL: The film is inspired by Nalo’s novel. It’s a prequel to what happens in the novel and a small arty film interpretation. This isn’t WONDER WOMAN budget, but that doesn’t mean Ti-Jeanne the heroine isn’t a wonder of a woman.

Grace-BGN: From the trailer alone, BGB brings so much passion, history, and color literally and figuratively to the screen. What would you say are the major themes that one can pull from the film?

SL: The film presents the old/Caribbean traditions/ancestors up against technology and modern day problems and asks we find a balance between technology and traditions, between the young (Ti-Jeanne) and her grandmother (Mami) and between rural (the Farm) and the Burn (the dystopian city). It’s about balance. Another theme is the external oppression of the wealthy on the poor is a factor but the immediate areas we have control over are the communities and families within our sphere. Here is where we must make choices that empower, no matter how difficult.  Tony, the love interest, must choose between taking the hard, scary path or the obvious path of working for the sorcerer drug lord.

The more obvious theme is a young Black woman finding her voice in a world that keeps trying to make her into what they want her to be. She must come into her own. A coming of age story which always requires us to pass through our greatest fear. It’s my own journey.  And my hope is that others will be inspired that Ti-Jeanne’s journey is difficult but in the end, she perseveres and is of service to her community.

Grace-BGN: One of the many great things about this film is the incorporation of many elements, science-fiction, fantasy, Caribbean and Canadian culture, and a leading role that stars a woman of color; in many ways “Brown Girl Begins” sets itself apart from others similar films. Can you tell us about your creative journey leading to the fruition of this project?

SL: To my knowledge, this is the first Caribbean-Canadian sci fi/fantasy feature film. We are creating a world where Caribbean people are the survivors in a dystopian world and where a young Black Caribbean teenage girl is the only one with enough power to save her people. Isn’t that radical?! She isn’t getting help from a man, the wealthy, etc. but drawing on her own ancestral power to find the strength and activate her power so she can be who she was meant to be.

Grace-BGN: What do you hope audiences will gain from a film like Brown Girl Begins”?

SL: OMG, I just love the sound of that word “audience.” If one person smiles, laughs, is engaged, is moved to action or their world is opened in some way, I will literally geek out if/when I know about it.

This is just a taste of what we can expect from Sharon and the whole Brown Girl Begins crew, and I for sure cannot wait!! As mentioned above, it is crucial that more films like this are featured and made for our viewing pleasure. The presence of a character such as Ti-Jeanne gives light to the great potential that a Black-Caribbean female representation brings to the film screen.

To get more information and learn more about the film check it out here. Also for those attending the Urbanworld Film Festival, you can buy tickets here for the screening.

And remember….THE FUTURE IS HER! 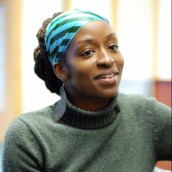 Grace Gipson is bi-coastal BGN (planting roots in Atlanta, GA and Oakland, CA) where she is doctoral candidate at UC Berkeley pursuing a degree in African American Studies (focusing on gender, race and representation in comic books). In addition to being a budding scholar, you can find Grace trying out new restaurants, catching a concert, or sipping on a tasty glass of wine.