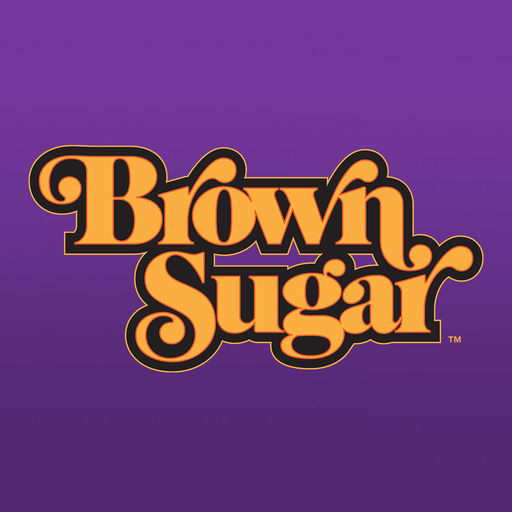 Grab your platform shoes and afro picks! BGN has an exclusive just for the lovers of blaxploitation films.

The Brown Sugar on-demand subscription network is premiering their fly original short film Blackstar Warrior on June 24. They gave us an exclusive look so we can spill the groovy details.

Blackstar Warrior is a blaxploitation film and Star Wars spoof, starring Drumline and Love Jones‘ Leonard Roberts as Tyson Rodrick. the film is set in a 1970’s version of the future, which makes some hilarious parallels to our struggle today. The show features space princesses, a Japanese speaking robot, and of course a middle-aged white man known as “The Man” trying to take over the galaxy. It’s a great parody and has something for everyone to enjoy. 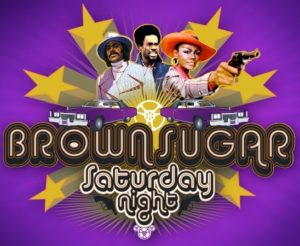 Be sure to check out everything Brown Sugar has to offer. It’s an on-demand service from Bounce TV and features the legendary classic blaxploitation films such as Superfly, In the Heat of the Night, and Shaft.