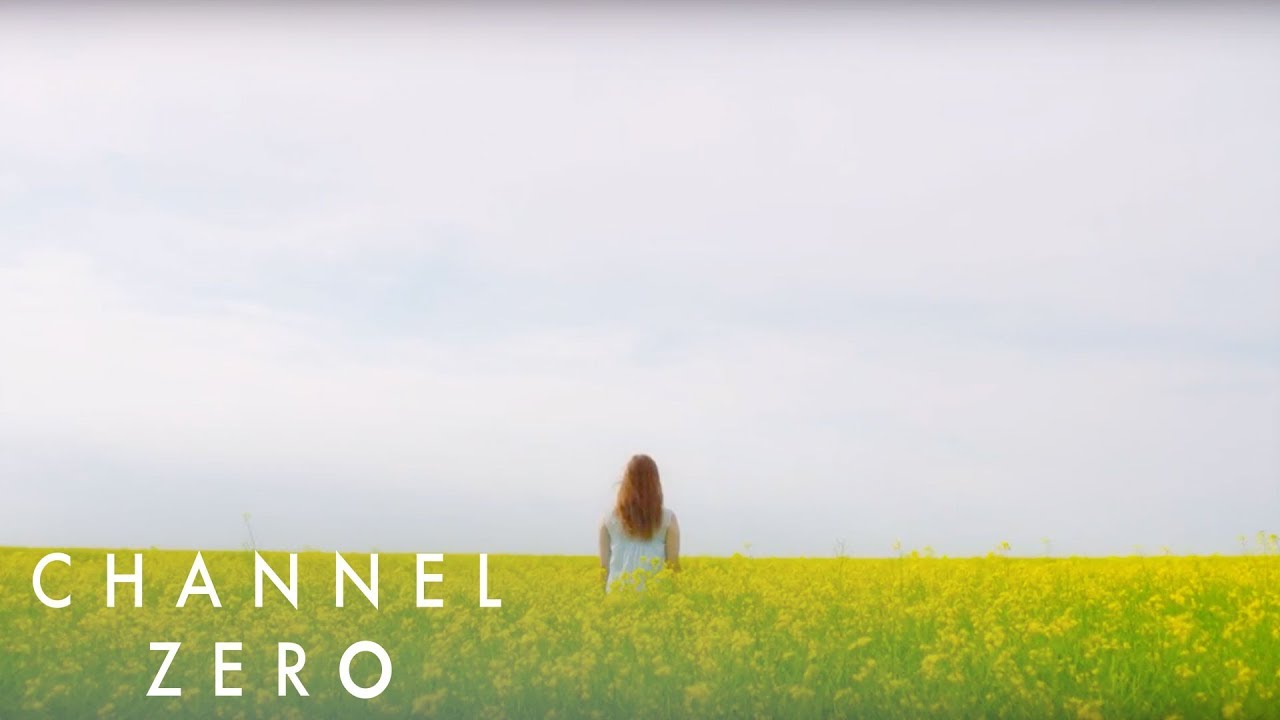 As the curtains closed on Channel Zero: No End House last night, SYFY and Universal Cable Productions (UCP) announced the third installment of Channel Zero will be titled “Butcher’s Block” and will air in early 2018. Creator, Nick Antosca will return as executive producer, showrunner, and writer for the third installment alongside executive producer Max Landis with UCP as the studio. Arkasha Stevenson will direct.

Inspired by Kerry Hammond’s “Search and Rescue Woods” Creepypasta tale, Channel Zero: Butcher’s Block tells the story of a young woman named Alice (Olivia Luccardi, “It Follows”) who moves to a new city and learns about a series of disappearances that may be connected to a baffling rumor about mysterious staircases in the city’s worst neighborhoods. With help from her sister, they discover that something is preying on the city’s residents.

Olivia Luccardi (It Follows) stars as Alice Woods, an idealistic young woman who devotes her life to helping the less fortunate, including her schizophrenic sister. But behind a facade of composure, Alice’s struggles with family, money and her own personal health are threatening to push her over the edge.

Holland Roden (Teen Wolf) as Zoe Woods, Alice’s older sister – a sharp, tough young woman whose struggles with mental illness have worn her down over the years. She hates that her younger sister has to take care of her and she’d give anything to go back to the way things used to be.

Rutger Hauer (Blade Runner) as Joseph Peach, a 1950s meatpacking magnate who grew increasingly reclusive and then disappeared after his beloved daughters were murdered.

Brandon Scott (Wreck-It Ralph) as Officer Luke Vanczyk, a young but already jaded cop, living in the shadow of his father, the Chief of Police. Luke’s world-weary exterior hides a fierce commitment to justice, and a deep love for his troubled community.

Krisha Fairchild (Krisha) as Louise Lispector, a retired journalist who has lived in Garrett, Michigan her whole life. Now she spends her days doing taxidermy and working on her personal project: A book about a pattern of disappearances in the city’s worst neighborhood. But when she rents out part of her house to Alice and Zoe Woods, she finds herself in danger from the people behind the disappearances.

To view all episodes of the series’ second installment, Channel Zero: No-End House, visit SYFY.com or rent on Amazon and Google Play. Channel Zero: Butcher’s Block will air on SYF in early 2018.