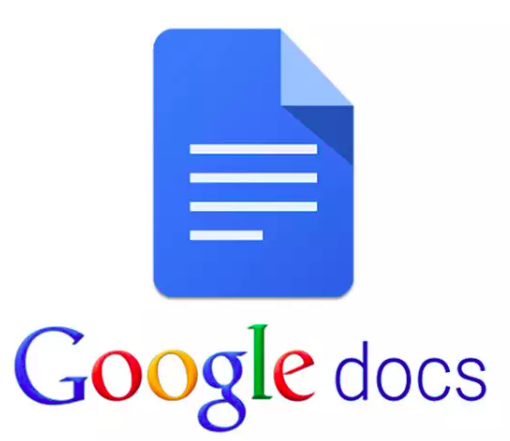 There are plenty of reasons writers love Microsoft Word, however, as the times have changed there are some new services for writing that have pushed the erstwhile word processing program to change and evolve.

One of those programs is Google Docs. Like with all things that Google does, Google Docs is designed to be streamlined and easy to use – in other words what you may sacrifice with the feature count when switching from Word to Google Docs, Google service supposedly more than makes up for it with efficiency. That said, it is important to explore if Google Docs really does have the ability to replace Microsoft Word, or if Word’s dominance is still as true today as it was so many years ago.

When it comes to improving writing, there are a lot of features in Google Docs that mirror Microsoft Word. For example, there is a spelling and grammar check function along with the same formatting options as well. You can also collaborate, which is one way that you can use Google Docs to improve your writing in a way that is much more convenient than Microsoft Word. The bottom line is Google Docs is quite a formidable competitor to Microsoft Word, so let’s look at the features that make it such a great program and how it stacks up to Word.

Use Google Docs to Collaborate

The best thing about Google Docs is the collaboration capability. For organizations and teams that are not located in the same geographic area, Google Docs makes collaborating on assignments extremely easy. Instead of having to send versions to Dropbox and wait for revisions while having to download a document, everything is edited in real time. So, if you are sitting in Des Moines and your partner for a project is in Nashua, you both can work on the document and make changes at the same time. The best part is that there are not several different versions flying around – the document you are working on is the main doc.

Here’s the thing, if you are using Word for collaboration, you are probably paying either ten bucks a month or paying a year subscription. Google Docs is free and what is better about it, collaborating via Google Docs is so much easier. You will work on the same document as the rest of your team, and the document will always be the latest version. There is only one document floating around, and that makes life much simpler.

There is good news and bad news when talking about downloading with Google Docs. The good news is you can easily download doc, docx, rtf, and PDF files from your Google Doc. However, this is where Microsoft Word is really handy, because now when these docs are offline you need to edit them and what do you need to edit them? A word processing program like Word. Now, the reality is if you are downloading to collaborate, this defeats the main purpose of Google Docs. Why would you download something if you can make changes in real time? The only reason would be if you need to make changes to the document but don’t have internet access – that also seems like a really odd scenario.

The reality is if you are downloading a Google Doc, most likely it is a finished product. This means whether it is any of those files, the collaboration and editing has finished. This makes Google Docs a bit easier to use. You can also print the docs from the Google Doc file without downloading as well, so in reality downloading is such a small part of what you would do with Google Docs it does not make much of a difference.

If you need to work on a Google Doc and want to send it to someone, sending it as an attachment is pretty much the last thing you would do. Here’s where Google Docs provides a great advantage – if the person is not on the doc, you can give them permission to edit right in the doc, and once you insert their e-mail address the invitation along with the link is sent out. Their Google account attaches itself and it’s that easy to adjust. This beats the save-attach-send inconvenience of Microsoft Word. Now, as far as sending a Google Doc as an attachment, the way to do it is to download the doc first, then attach and send. The reality is this is way more of an extra step than what is needed to have someone edit the doc. Within the permissions tab to send the doc, you have a choice between allowing the person to see the doc as a viewer or edit. If they need to edit, they can send you a request for permission and as soon as you approve, they have access. This makes Google Docs easier for sharing than Word.

Other Features for Google Docs Including Tracking Changes

The bottom line is there are far more features available in Microsoft Word for writers than in Google Docs. That said, if you have used Word, how often do you use these features? One thing Google Docs has that is similar to word are the Comments and Suggestions. You can do a lot with this via collaboration, but unlike Word where you can track changes, you will not be able to do that with the same ease in Google Docs. That said, there is an area on Google Docs where you can see a log of the changes, but it is not nearly as convenient as what Word offers.