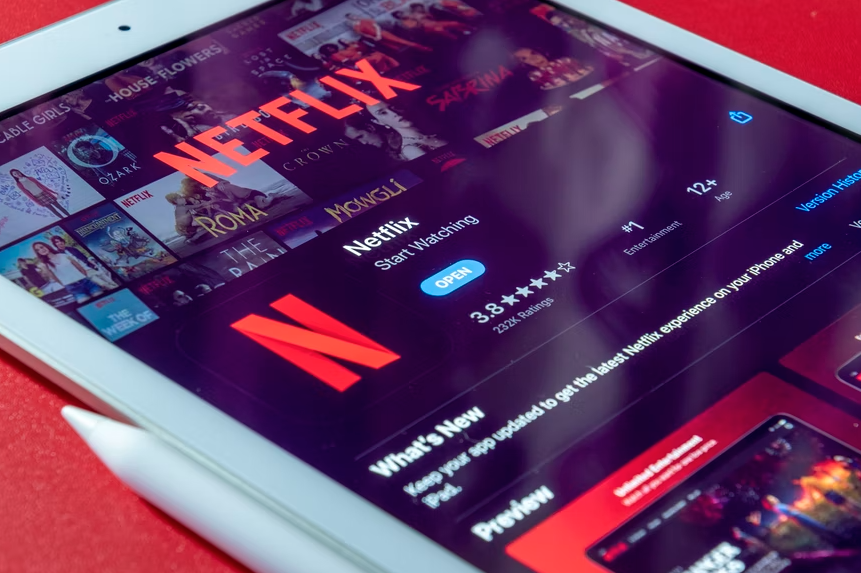 Photo by Souvik Banerjee on Unsplash

As of Monday, April 11, 2022, the newly merged Warner Bros. Discovery started trading on NASDAQ and closed at $24.78 on its first day.

AT&T, the former parent company of WarnerMedia, and Discovery were finally able to close their deal for $43 billion on Friday, April 8.

Not only does this bump up Warner Bros. Discovery into the big leagues with Disney and Netflix, but it will also be the biggest entertainment conglomerate merger since the pandemic first began.

If you recall, in 2019, Disney acquired the Fox Media empire for a whopping $71.3 billion dollars. Talk about a payday! And it’s safe to say that this acquisition was instrumental in cementing Disney as a major contender in streaming entertainment.

So, why on earth are we talking about Warner Bros. Discovery?

Well, for starters, this new empire has the potential to really steal some thunder from other big players in streaming entertainment, i.e, Amazon Prime Video, Netflix, Disney, and Apple.

Now, let’s just take a minute to process how real it’s about to get.

Prior to the merge, WarnerMedia housed the following networks:

It doesn’t stop there, either! Meanwhile, Discovery oversaw these following networks:

Thanks to Discovery’s reach overseas, this puts the new Warner Bros. Discovery in a position to break ground internationally in a way that other major competitors haven’t so far.

No one other than Discovery’s CEO David Zaslav, who has been appointed as the president and CEO of Warner Bros. Discovery.

This week, Zaslav has been flying all over the country to meet with employees across WarnerMedia’s subsidiaries.

Why? Well, if you recall, WarnerMedia employees went through years of tumult and layoffs after AT&T first acquired Time Warner in 2018.

Does this mean there won’t be any layoffs with the new merger between WarnerMedia and Discovery? Unfortunately, no.

According to Variety, Zaslav has acknowledged the fact that “as part of the $3 billion in cost saving synergies . . . there will be layoffs.”

Therefore, it comes as no surprise to see David Zaslav race across the country in order to ensure that this merger is a smooth transition for as many people as possible.

Now, I’m sure some of you are wondering  —  what does the merger mean for consumers?

Currently, the answer is still a little unclear. However, what we do know is that HBO Max and Discovery Plus will unite under one platform as Warner Bros. Discovery moves to integrate its vast number of streaming services into one domain.

So, never fear! You should still be able to watch some of your favorite shows and movies like the DCEU Collection, The Matrix 4, Dune, Game of Thrones, and more!

And thanks to the merger, you’ll eventually get access to all things TLC, awesome home improvement and design reveals via HGN, those guilty pleasure Lifetime shows, more enticing recipes and food exploration with the Food Network, aaaaand the GOAT of daytime television: Oprah!

That’s not even all that Discovery Plus has to offer. What has been mentioned so far was just the appetizer. 🤌🏾

Don’t forget that the streaming service also hosts a plethora of educational content like its award-winning BBC collection on natural history, which offers a lot of variety for more audiences.

My hope is that Warner Bros. Discovery can boost the quality of creative content that WarnerMedia formerly struggled with for decades. With that said, there should be concern that as more major media conglomerates merge, smaller businesses will run into bigger hurdles to stay afloat.

Let’s just say that Paramount+ and NBCUniversal’s Peacock might have to start making some moves. Fast.

Sony has also been long desired, but I believe they’ll be able to sustain their autonomy for a while longer. After all, Sony has managed to survive on the sidelines of the ever-growing streaming war between media giants.

Although the company hasn’t made any major moves to start their own streaming service, their strategy to license popular content to streaming vendors has worked in their favor so far.

Via their subsidiary, Sony Pictures Entertainment, the empire has managed to continue licensing franchises such as Spider-Man, James Bond, Men in Black, Venom, Ghostbusters, Resident Evil, Hotel Transylvania, and several other legendary sagas.

Finally, what does the recent merger indicate for the streaming industry’s future?

Well, one thing is certain after the Warner Bros. Discovery merger: the media empires that wish to maintain a stake in streaming services need to be able to scale quickly, merge, or sell.

What are your thoughts about the merger between WarnerMedia and Discovery? Are you excited to access new content? Do you think this is a good move for the industry or is the market slowly growing into one big monopoly? We’d love to hear your thoughts on social media!