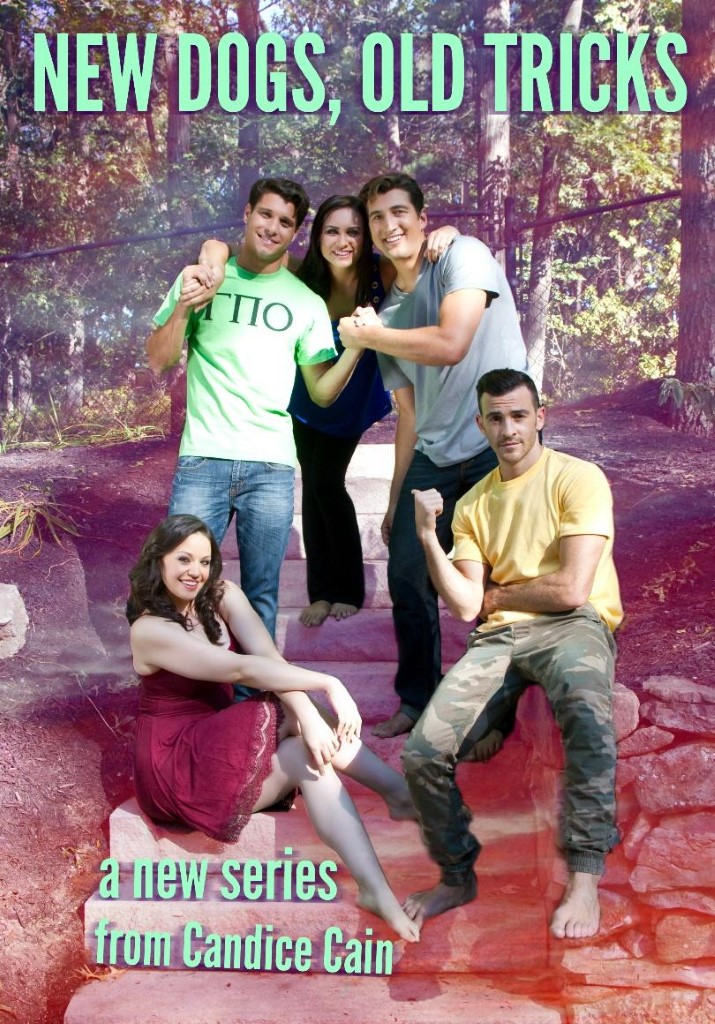 What do you get when you mix a group of college students, a little comedy, and some major drama? You get filmmaker Candice Cain’s upcoming Amazon series, New Dogs, Old Tricks. This half-hour series channels the average life of a group of friends who experience the trials and tribulations of life during college. Now on Amazon Prime, viewers will get to see a dramedy full of familiar faces. With an all-star cast, viewers can catch the familiar faces of Lizzie McGuire’s Clayton Snyder, Pitch Perfect’s Shelley Regner, and Big Brother season 16 runner-up Cody Calafiore. For Cain’s new comedy, although the budget was small, she has high hopes for this show because it was uniquely created with a strong message in mind. 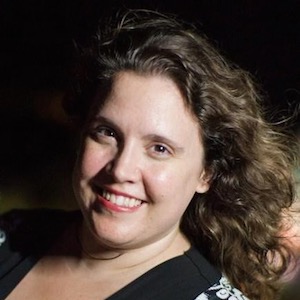 According to an examination from the Center for the Study of Women in Television and Film by Executive Director Dr. Martha M. Lauzen, “Women accounted for only 28% of all creators, directors, writers, producers, executive producers, editors, and directors of photography working on broadcast network, cable, and streaming programs.” In addition, Lauzen also found that “97% of programs had no women directors of photography, 85% had no women directors, 75% had no women editors, 74% had no women creators, 67% had no women writers, 23% had no women producers, 20% had no women executive producers.” The lack of gender diversity in the film industry was an issue that was near and dear to Cain’s heart. Cain recognized the statement she wanted to create when producing New Dogs, Old Tricks. Cain decided to play with the waters. “When I obtained full funding for NDOT, I had conversations with my male leads about paying the female leads a little more than them. They all are behind the #MeToo movement and encouraged me to do it. The women knew it, too. I don’t think there has been a show where the women earn more than the men. I’m really proud of this,” Cain explained. She took it upon herself to make a statement about gender pay disparities through her work.

Even with the female leads earning higher wages than male leads, Cain didn’t stop there. “I’m also very proud that my production team is comprised entirely of women. My crew is predominantly men, but the influencers and decision-makers of New Dogs, Old Tricks are women. It’s about time that women have the chance to create a show in totality for public consumption,” Cain affirmed. This type of gender-based production effort was far from any production experience Cain had when working in this industry. In her lifetime, Cain has worked on productions like 2015 short, Neighborhood, and the 2003 video Sea Legs. In New Dogs, Old Tricks, this series is one of the first to intentionally break industry standards.

Cain is not only proud of her production, but she is also proud of the actors who make up the show. The director and producer of the series explain that even though certain scenes from the show would change at the last minute, the actors were always well prepared for the upcoming. Cain considered them the “most hardworking cast” when filming. “With their lines memorized and ready to shoot, the cast gave their 100 percent at all times”, according to Cain., Viewers will get to meet Danny. Danny is played by Clayton Snyder, who was famous for playing Ethan Craft on Disney Channel’s Lizzie McGuire. “Like most young adults, Danny is just trying to figure out his life as a young college student”, Snyder explains. Clayton describes his favorite scene to shoot as a scene in which he along with his co-stars, have to carry another co-star. Sounds quite like a  stretch, literally! Like Cain, Snyder also talks about the production aspect of New Dogs, Old Tricks as being a different experience from other roles. From gaining notability from playing the crush-worthy Ethan Craft to playing Danny, a young adult who is trying to put things together and juggles everything life throws his way, Clayton enters a new character dynamic in this anticipated role. 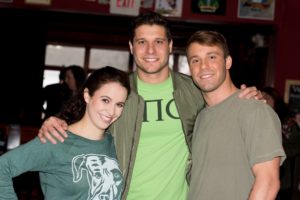 Carrying a deep message through its production efforts, New Dogs, Old Tricks is a well-crafted series that this generation needs. Every day, notable figures in Hollywood remind us that the fight for social justice and equality is a continued effort. The momentum of the #MeToo movement has encouraged several celebrities many of whom are women, to share their stories of having experienced sexual harassment in their lives. This widespread recognition does open the picture to the treatment of women in our society. Women often complete the same jobs as men — but are paid less than their male counterparts. Cain reversed the script in her production not only to provide women with the same opportunity as men in this industry — but to make a social statement. It’s 2018 and women continue to experience unequal pay in Hollywood. From the Obama Administration’s 2016 executive decision for companies with 100 employees or more to disclose pay data by gender and race, to Hillary Clinton’s campaign efforts in which she publicly called for thorough laws to be put in place allowing equal pay for equal work, many political figures have stressed the importance of implementing equal pay ethics in the workplace. Unfortunately, these ethics fail to be present for women in the entertainment workplace. When watching New Dogs, Old Tricks, viewers should look deep into the series and recognize it for its uniqueness. New Dogs, Old Tricks may be a small series with a smaller budget, but it is one of the few shows with a production team that took initiative to attempt to change the industry standards, make a statement with their work, and produce a show with significance beneath the surface.