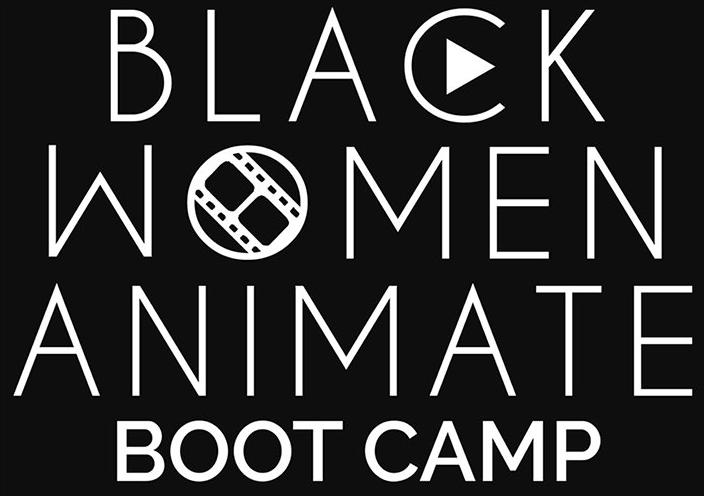 The event will kick off with a conversation featuring the team behind Cartoon Network’s hit series Craig of the Creek. The groundbreaking show has connected with viewers through its relatable characters and universal storylines and has been celebrated for its attention to inclusion and positive representation of minorities.

“Cartoon Network Studios recognizes the value that Black Women Animate and its members contribute to the larger animation community,” said Rob Sorcher, chief content officer, Cartoon Network. “This partnership is designed to inspire conversation and creativity and is another step in our ongoing drive to be the inspirational home base for diverse talent.”

Black Women Animate founder and CEO Taylor K. Shaw will moderate a roundtable conversation titled “The Power of Our Roots” with other trailblazing women in animation. Attendees will participate in in-depth sessions focused on storyboarding, character design, writing and other topics. In addition, BWA managing partner JLove Calderón will moderate a panel discussion on how to be an ally to women of color. Artists can also submit an animated short five-minutes or less for competition. A panel of esteemed judges from various animation studios will select the winning short and it will be screened at the event.

“We are so happy to partner with Cartoon Network on this revolutionary event. Sponsoring our Boot Camp demonstrates their commitment to building the future of animation,” said Taylor K. Shaw, founder and CEO of BWA. “Black Women Animate is committed to shifting culture through meaningful diversity and inclusion efforts. This Boot Camp is just the beginning of us giving our base the support they need to soar”.

It is exciting to see Cartoon Network Studios committed to supporting diverse and emerging talent through education and inspiring creativity. This will also give more visibility to Black women animators out there that you may not have heard of that should definitely be on your radar. If you’re in the area, it is definitely an event worth checking out!