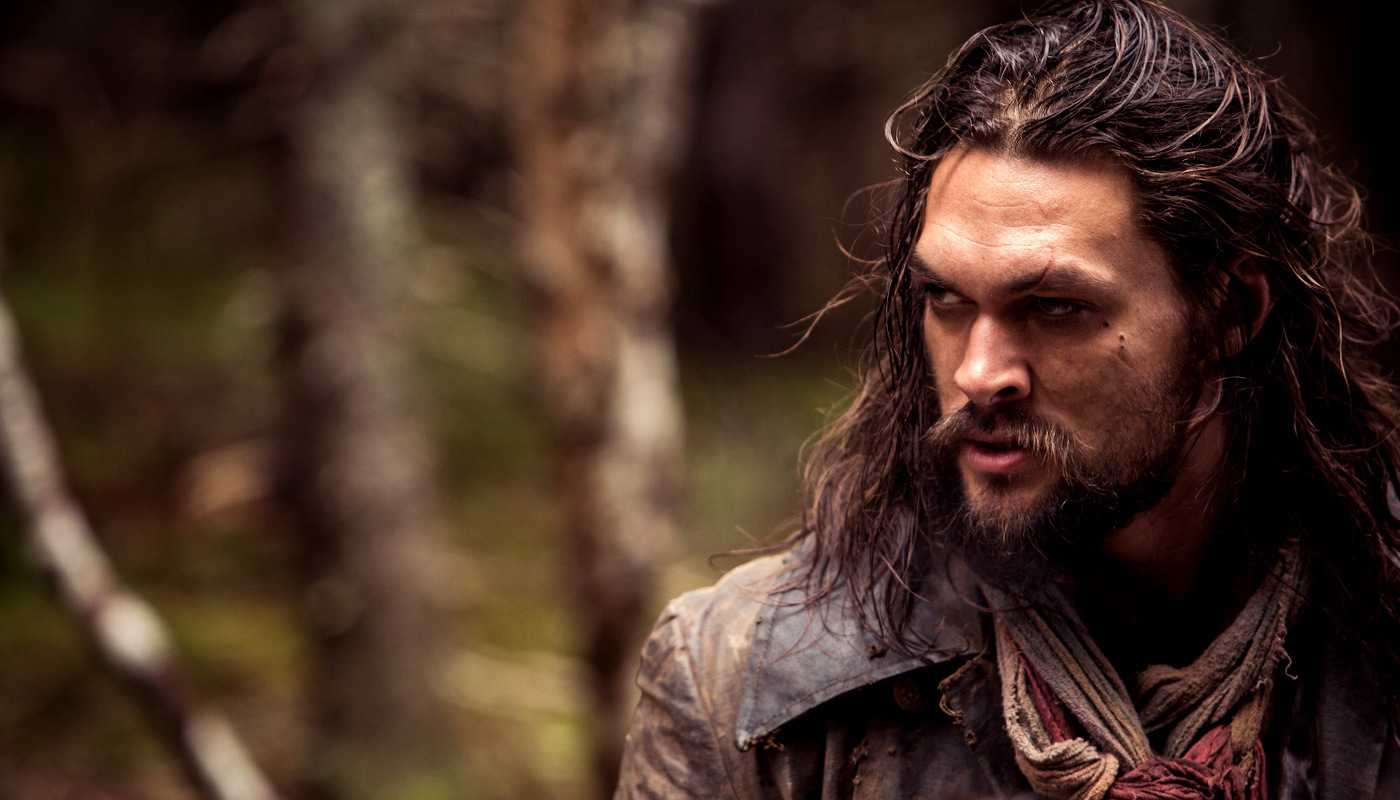 Let me keep it 100. The only reason I initially tuned into Frontier is because of this… 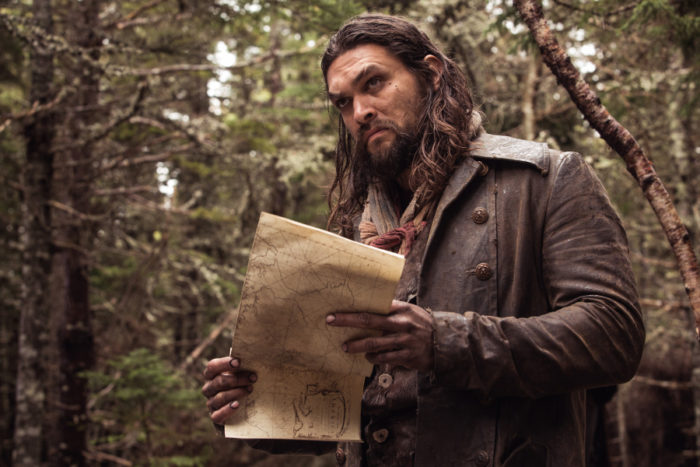 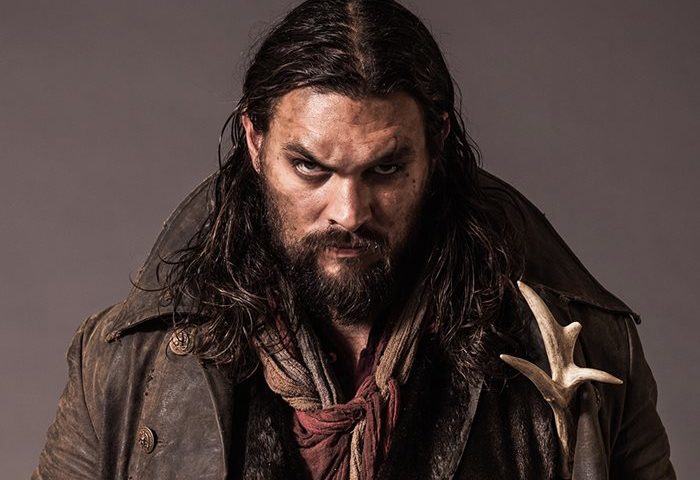 Suffice it to say Jason Momoa drew me in–all the way in. *Ahem* but aside from that, Frontier turned out to be a very interesting show. The Netflix/Discovery Canada drama is set in 18th century Canada during a time when Natives, French, Scottish, British, and Americans battle over control of the lucrative fur trade.

Momoa plays Declan Harp, a part-Irish, part-Cree outlaw making his own efforts to tear down the British-operated Hudson’s Bay Company. It’s clear that Declan is formidable, and most people in the show have heard his name and fear his reputation. Hudson’s Bay Company is operated by the villainous Lord Benton (Alum Armstrong), who deeply despises and is moderately obsessed with Declan. It’s also clear that those two share history.

For any Outlander fans out there, this is definitely a Captain Randall/Jamie Fraser type of relationship. In fact, the whole show feels like a blend of Outlander and Vikings–both fictional-esq stories set in historical time periods of foreign (read: non-American) countries. They’re slitting throats in the first 30 seconds, so know that. 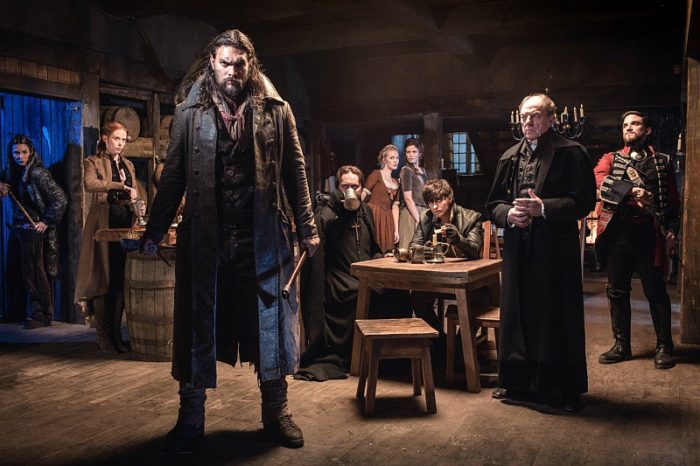 Oh yeah, there are other people in the show too. Zoe Boyle plays Grace Emberly, a tavern owner who holds her own against the overly violent men in her world. She and Jessica Matten’s character Sokanon (Declan’s sister-in-law) are the only female characters who do so. Michael Smyth (played by Landon Liboiron) is a petty thief sent by Lord Benton to spy on Declan Harp. Do we trust him, or no?

Frontier doesn’t carry the emotional weight of Outlander or the acting chops of Vikings, but what it is is good, dirty, fun. It is entertainment, plain and simple. The dialogue is a little on-the-nose and the plot is moderately predictable, but there are beautiful shots of Canada and enough of Jason Momoa’s presence to keep you interested. You won’t get any riveting storytelling. You won’t get anything you haven’t seen before.

It’s like that bland guacamole your co-worker brings to the potluck, but if you sprinkle a little salt and squeeze a lime on it, it’s quite enjoyable.

Jason Momoa is the lime and the salt. The sea salt.

What would’ve been a mediocre show is made slightly less mediocre by the appearance, attraction, and distraction that is Jason Momoa. And that’s as real as it gets.

Check out the trailer for Frontier.