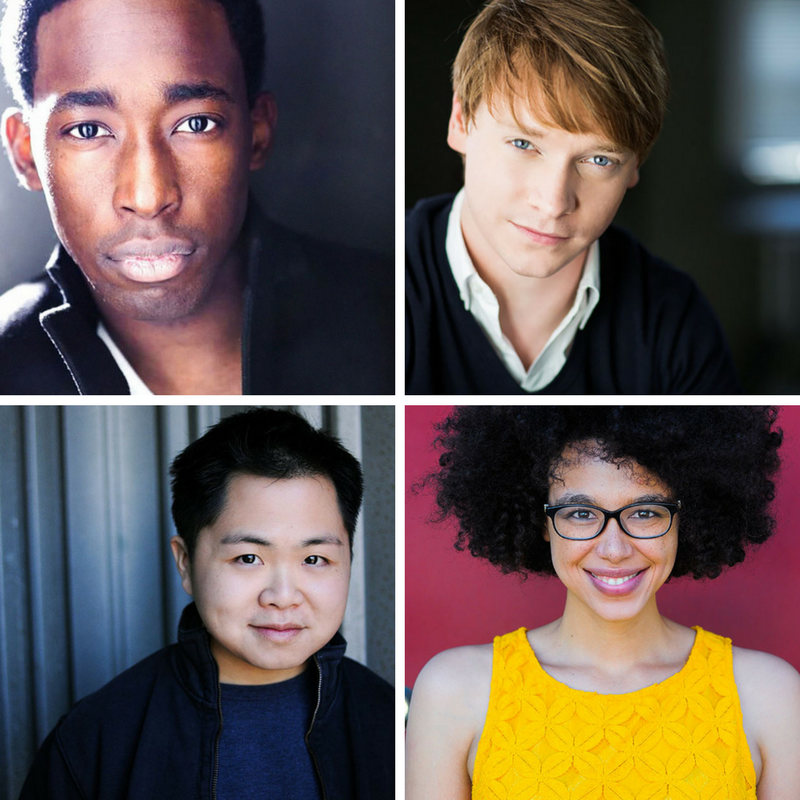 Earlier this year, Marvel announced that they would be expanding their Freeform universe with a New Warriors show. This show about a group of young adult superheroes will be joining Marvel’s Cloak and Dagger. Earlier today the Hollywood Reporter the cast for New Warriors. Milana Vayntrub will play Squirrel Girl, a character that’s gained popularity in the past few years and will be the lead of the series. You may know her from as Broadway actress Sloane from NBC’s This is Us. Recently, she made news for founding a non-profit for Syrian refugees. Derek Theler from Freeform’s Baby Daddy, will join Vayntrub as the male lead, Mr. Immortal. His superpower is you guessed it – living forever.

Dear White People’s Jeremy Tardy will play the brilliant but cocky Night Thrasher. Calum Worthy will play Speedball, a people pleaser with an ability to manipulate kinetic energy. Matthew Moy is Zack, a hypochondriac who can communicate with germs. No use lying to him, he can tell exactly where you’ve been. Rounding out this surprisingly diverse cast is Kate Comer who plays Debrii, a lesbian low-level telekentic. We’re especially excited about Comer who attended last year’s Black Girl Nerds meetup at San Diego Comic-Con. Don’t forget this year’s #BGNOC meetup will be on Friday July 21 at 7pm PT at the Pool Club in the Hilton Bayfront. You never know who you will meet!

Of the cast, showrunner Kevin Biegel who is best known for Scrubs and Cougar Town, said “I am thrilled beyond belief to be working with this incredible group of actors. They are funny, sincere, eager, charming and perfectly embody these characters. It’ll be a blast and an honor to create this show with each of them.”

The series is set to premiere on Freeform next year. Whether or not it will be a shared universe with Cloak and Dagger is still unknown.