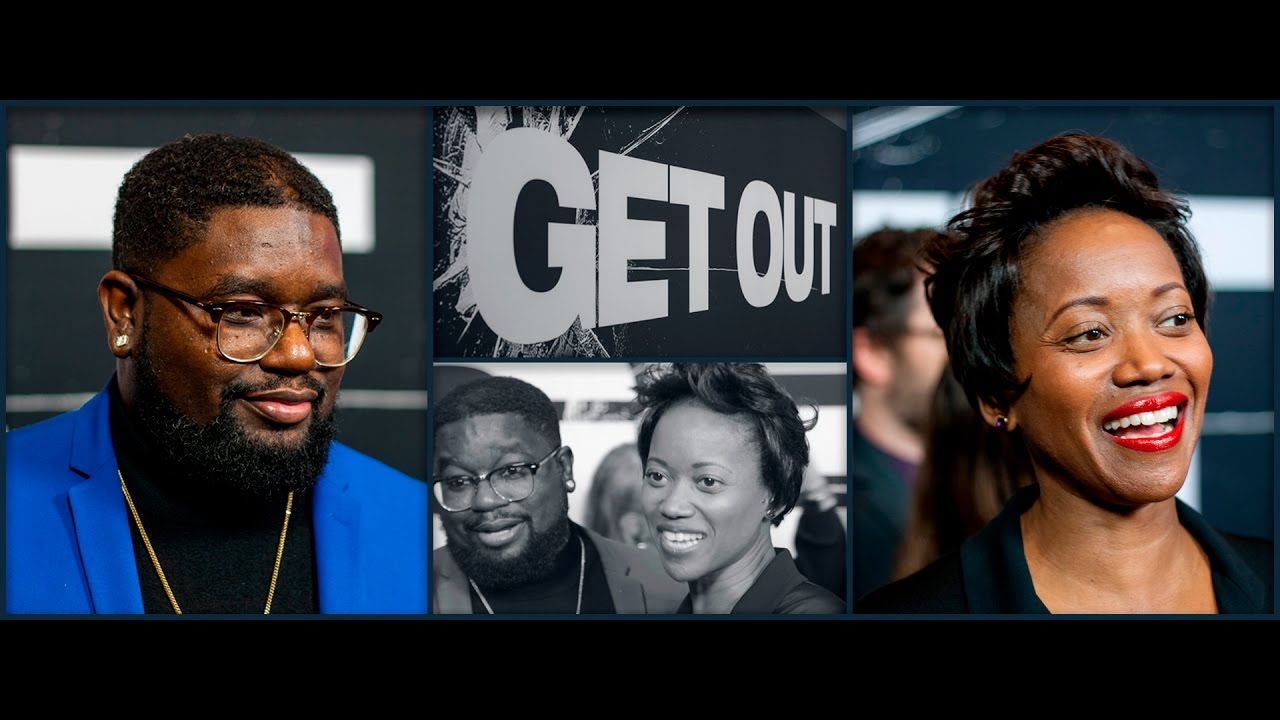 At the LA premiere of “Get Out”, the new thriller written and directed by Jordan Peele, we had a chance to catch up with two of the stars, Lil Rel Howery and Erika Alexander.

Lil Rel Howery, who plays Rod, the main character’s best friend, opened up to us about the “Voice or Reason“ nature of his character Rod in this film, the character’s similarities to his role of Bobby on the sitcom “The Carmichael show, and what he himself has in common with both.

Erika Alexander (Detective Latoya) played it cagey and gave no hints about her role, though when Lil Rel happened by, she did admit to having a “hilarious” scene together. But we did manage to get her to share some details about the release of the next installment of her comic book series, “Concrete Park”, due out later this year.