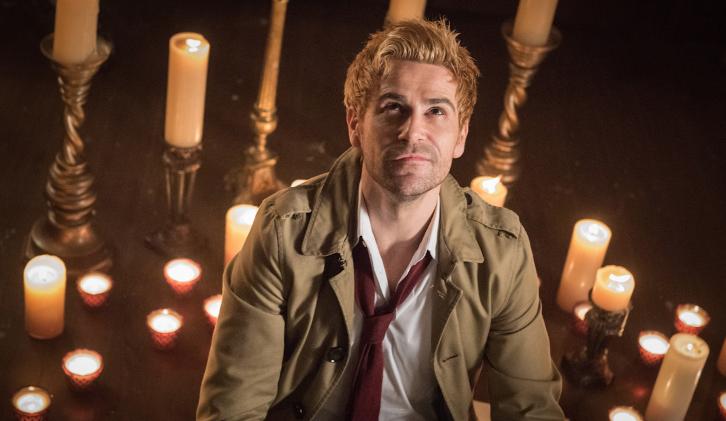 As the Legends of Tomorrow head off into their own Spring Break, let’s take a moment to collect all the storylines and catch up with the players. The Legends have gone through so much since the season started with so many diversions before the main story formed. This is a breakdown to prepare you for the end game when the show returns.

The women started off as enemies, which then led to an affair that they failed to hide from the team. When the episode began, Ana and Sara were waking up together on the Waverider, their relationship no longer a secret to anyone. Sara admits that she is happy, but her face doesn’t seem so. The death totem eventually calls, threatening that happiness. It was the other shoe that Sara was expecting to drop. As Sara went through the ship possessed and breaking the bones of her teammates, Ana was seeking the help of John Constantine. Ana spends the day with the man, enduring his ribbing and the revelation that he too is among Sara’s ex-lovers. Although she never doubted their relationship before, Sara does after the death totem. They end the episode on a sad note, but I think there is hope in the end.

Looks like the death totem makes the bearer a murderous monster if said bearer is also harboring a demon. It also makes everyone see the person that can make them feel like dirt. Sara wearing the totem means a lot of hurt feelings and broken bones for the crew as they try several things to defeat her and remove the totem. Nate puts on the Earth totem and nothing happens, but Rory and the fire totem are a perfect match. He defeats Sara/Death and finds out that being able to create fire is an amazing trick to know. 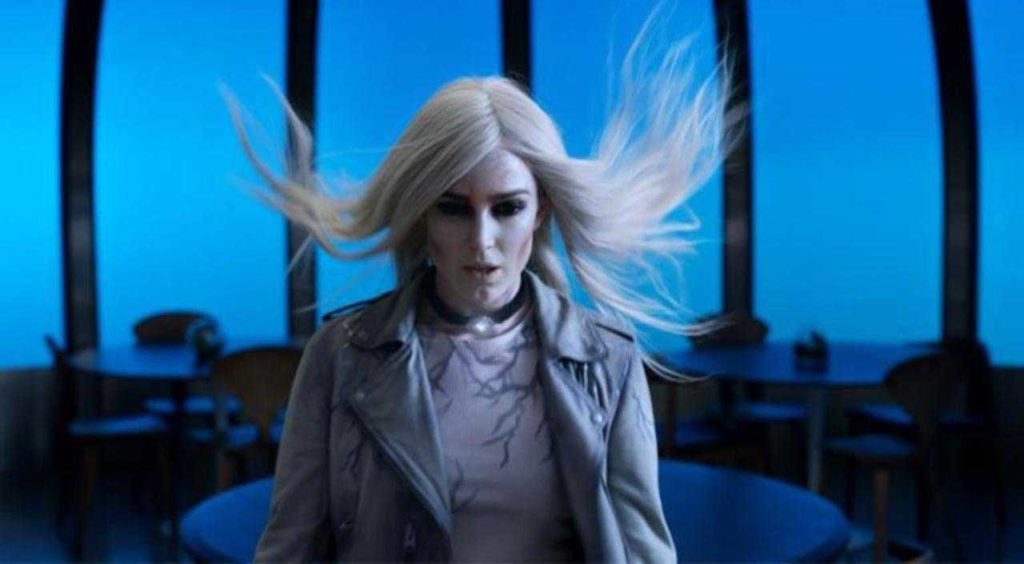 So now, Nora has Amaya’s totem and Zari bears the second. Rory has the third. Does Nate still have the fourth? Who, if not Sarah can wield the death totem? My money is on Ray or Wally. Maybe John Constantine because he has so much experience in handling demons and has been possessed numerous times in the comics. Let’s not forget that Kuasa has the water totem. That’s the six.

This week, the CW announced the new animated series John Constantine: the City of Demons coming to its streaming app CW Seed. This followed the announcement that Constantine actor Matt Ryan has signed on to Legends of Tomorrow for season 4. This means that we will be seeing much more of the character. Another clue to his continued presence is the Astra story that is starting up with this episode. She is the girl that he failed to save in a previous case. Sara’s death totem showed him the girl and the memory is haunting him. Astra may be linked to Mallus in some way. The end of the season will be a battle between the Darkhs with Mallus on their side and the Legends. Constantine will be needed to help fight the demonic forces. I am so glad that he is staying on.

Speaking of the Darkh family, only Nora appeared in this episode, but her father Damien is out there scheming still. We found out that the father and daughter duo are exasperating the anomalies in order to break time. Once that happens, Mallus can come through and rule. Damien plans to use the demon as his own personal weapon. Although we didn’t see it this time, there is something between Nora and Ray that I hope comes out by the end of the season. Nora does try to recruit death totem Sara but fails and escapes the Mallus’s nothing zone of fog and greyness.

My favorite couple is not hiding their romance from anyone or fooling themselves that they aren’t in love. Will this keep up or will they break up by the end of the season over the same (preserving the future) argument?

Some fans online noticed that Ned was narrating the last half of the episode. He is talking like the Legends are in his Dungeons and Dragons game. In the end, he is playing said game with Constantine and a few others. I have to say that this alone is not enough to call Ned a new Dr. Fate. It is a divine power. Yes, Constantine has Dr. Fate’s helmet, but I don’t think that Ned has any reason to put it on or don its powers. However, this is Ned we are talking about. He may try it on by accident. We’ll see.

Wally has joined the team, and Amaya has decided to remain until the mission is done. They now have enough members with the power to destroy the Darkhs and Mallus in an epic battle that I can’t wait to see.