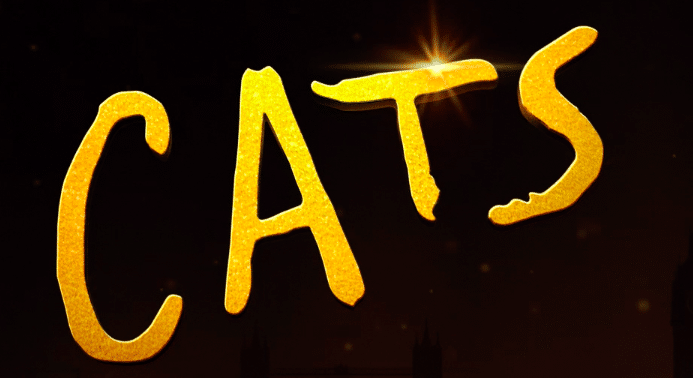 Yesterday Universal Pictures revealed a first look behind the scenes of the film adaptation of the classic musical Cats.

Today the trailer for the film which premieres this Christmas reminds us all of how impactful this feline musical is. The moment when Jennifer Hudson belts out her incredibly powerful soprano notes will be enough to give you goosebumps when you watch the trailer.

For more about the behind-the-scenes production of Cats check out the first look featurette here.