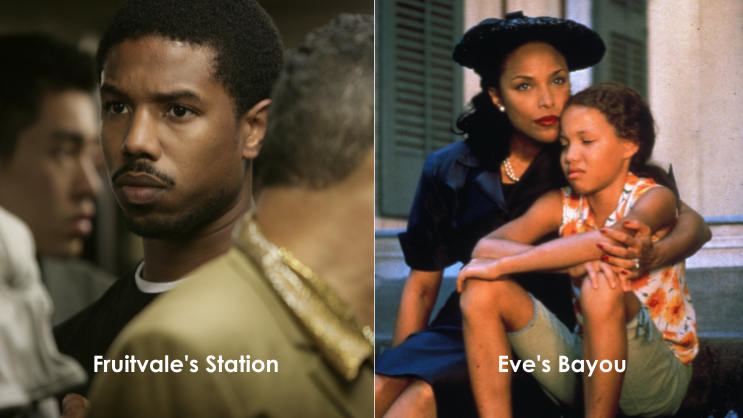 Black stories and perspectives, both on-screen and behind the scenes, deserve year-round consideration and curation. However, Black History Month creates an opportunity to celebrate these artists and films through the ages. That’s why Xfinity is sharing a curated collection of Black independent films on its Black Experience on Xfinity channel in celebration of Black history, representation, and storytelling.

On both sides of the camera, Black films tell stories completely. These movies can present the past with authentic perspectives, capture the now with realism, and inspire the future. Often, these pieces of art provoke dialogue, awareness, and understanding within the community and beyond, showing the best outcomes of the motion picture.

Xfinity is committed to connecting its audience through authentic and diverse storytelling and programming. These independent Black films, available in the Xfinity library, reflect the dynamic themes, genres, and messages. This collection spans more than five decades and multiple award-winning performances from insightful comedy to tragedy, romance to satire.

These are some of standout films from the Black Experience on Xfinity collection*:

Innovative filmmaker Spike Lee (She’s Gotta Have It) brings to the screen a music-filled, offbeat contemporary comedy that takes an unforgettable look at black college life. The film centers on Dap Dunlap (Laurence Fishburne), a student and activist at the fictional HBCU Mission College. Dap hopes that he can one day convince the students to form a united front. On the other hand, Julian (Giancarlo Esposito), resident big man on campus and head of the school’s biggest fraternity, prioritizes rigid social order. And unlike Dap, his cousin Half-Pint (Spike Lee) wants to rush the frat.

Director Salim Akil delivers in this romantic-comedy where uptown girl Sabrina Watson (Paula Patton) falls in love with downtown guy Jason Taylor (Laz Alonso), they get engaged and before getting married the two different worlds collide, hard. Jumping The Broom went on to receive a NAACP Image Award for Outstanding Directing, Actor, and Supporting Actor.

Visit xfinity.com/blackexperience to learn more about the Black Experience on Xfinity library.

*Programming subject to change. Restrictions apply. Not available in all areas. Subscriptions required to access select titles on streaming services.