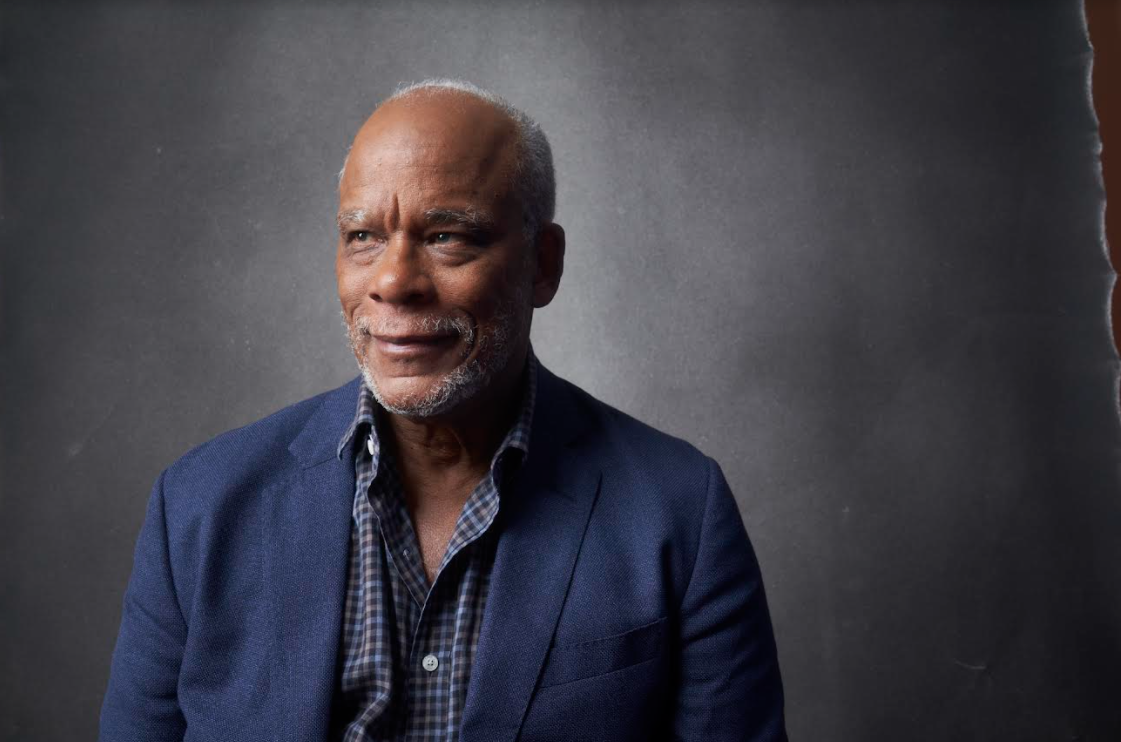 Stanley Nelson is having a great year. This legendary filmmaker has been making documentary films for over 20 years and has earned his first Oscar nomination for his film Attica, a documentary with shocking footage and information about the 1971 prison uprising that had never been publicly shared. Black Girl Nerds gave the film a rave review after screening the documentary at the Toronto Film Festival back in September. The legendary filmmaker Stanley Nelson took time out of his busy schedule as an Academy Award Nominee to speak with BGN via Zoom on February 25, 2022, about the Oscars.

So, has it been a whirlwind?

Ever since we got nominated two weeks ago, it’s been a whirlwind. Attica premiered on the anniversary of the Attica rebellion on September 9, so we had a short time to publicize and get it into Oscar contention. It’s been pretty intense ever since the premiere.

This is your first Oscar nomination. What’s the process like? Did the Oscars just have a nominating committee that saw the film and chose it to be a nominee?

Unfortunately, in many ways, it’s all about campaigning. Attica was one of 138 films that applied for the Oscar. You’re doing screenings and pushing it, but then it got on the shortlist, which is the top 15 films, and that’s when it gets more intense. The only voters that can vote are the documentary branch voters. I think there are around 600 of them.

It’s almost like trench warfare. I know maybe 100 of them, but you’re not allowed to talk to people or write emails that say, “Vote for me, vote for me [Laughs].” It’s become very restrictive. After all the campaigning, it’s narrowed down to the five films that actually get nominated. And now, it continues. You’re still trying to get your film placed to win.

You’ve made so many compelling films. Why do you think that Attica was chosen for this honor?

I’ve made a lot of films that are good, but I think that Attica has incredible power. It came out when we’re thinking about Law Enforcement and Criminal Justice differently. The interviews and the footage in the film are just incredibly powerful. The film was made for Showtime and were able to mount a real Academy campaign in a way that my other films made for PBS just couldn’t.

When we made The Black Panthers Vanguard of the Revolution, we did a Kickstarter campaign to raise money to get the film out there because we didn’t have any money. Showtime, to their credit, immediately when they saw the film in fine cut, they were like, “Oh my God, this film is great, and we’re gonna put our weight behind it as an Academy Award submission.” And we’re like, “Oh, yeah, sure.” But, they did, and they have been unbelievably supportive of the film. And it’s the first time they’ve ever been nominated for Best Documentary. We’re all happy.

What was the first thing you did when you found out you were nominated for the Oscar?

Screamed and yelled [Laughed]. My wife Marcia, who is my business partner and one of the executive producers of the film, and I were watching the live broadcast. They said Ascension and Attica, and at that point, we just lost it. We had to look, in print to see what the other nominees were because we were screaming and yelling once we heard our film announced. In a way, I think, “Well, it shouldn’t mean that much. We don’t really need their validation.” But it does. I mean, you can’t help but feel good.

The greatest thing win or lose, is that it gives the film so much more of a high profile. Showtime has made the Attica available for free on YouTube. Now, they’ve extended it through March, so anybody can see it. Type in Attica on YouTube and anybody can see it, and that’s just incredible. That means more and more people have a chance to see the film. And one more thing that is so exciting is, bottom line, we’ve been nominated for an Academy Award for a documentary about a prison rebellion 50 years ago, and just laying it out like that, it’s just incredible.

What change do you think you’ll be able to make if you were to win the Oscar? What impact could winning have on your non-profit production company Firelight Films?

I think it raises our profile for Firelight Films, but it’s hard to say. I realized a long time ago, nobody calls you to say, “Hey we want you to produce a film on Attica or The Black Panthers or, Jim Jones or anything because you want an award.”  It doesn’t work like that one on one. Yet being nominated does raise the profile of what we do. For Firelight Medium, we also run the doc lab to work with other filmmakers, and Ascension was one of the films that came out of the lab. So Ascension also was nominated for an Academy Award.

Another short film that we just made, on lynching postcards, won an NAACP Image Award last night, all of it helps a little bit. With all the work we do in producing films and running the different programs, the Doc lab where we work with first-time filmmakers, and another thing that we do where we work with second and third-time filmmakers called the William Greaves Fund so, it’s kind of like the synergetic. The success of the films helps the labs, and the success of the labs helps the films.

Will you be attending in person?

Pull up the cuffs, tighten the jacket, and everything like that. So yes, I will be there. Filmmakers have been calling me to say congratulations, and one of the greatest pieces of advice I got from a filmmaker was, “Just go to everything and enjoy it.” At this point, it’s not about winning and losing it’s just about the nomination. I can say, maybe honestly for the first time in my life, that I’m just honored to be nominated. I might have said it before, but I didn’t. I wanted to win [Laughs]. No. But seriously, I’m just really honored to be nominated.

Attica is streaming on Showtime, and you can watch the full film for free on YouTube through the end of March. The 2022 Academy Awards air Sunday, March 27, 2022, on ABC.