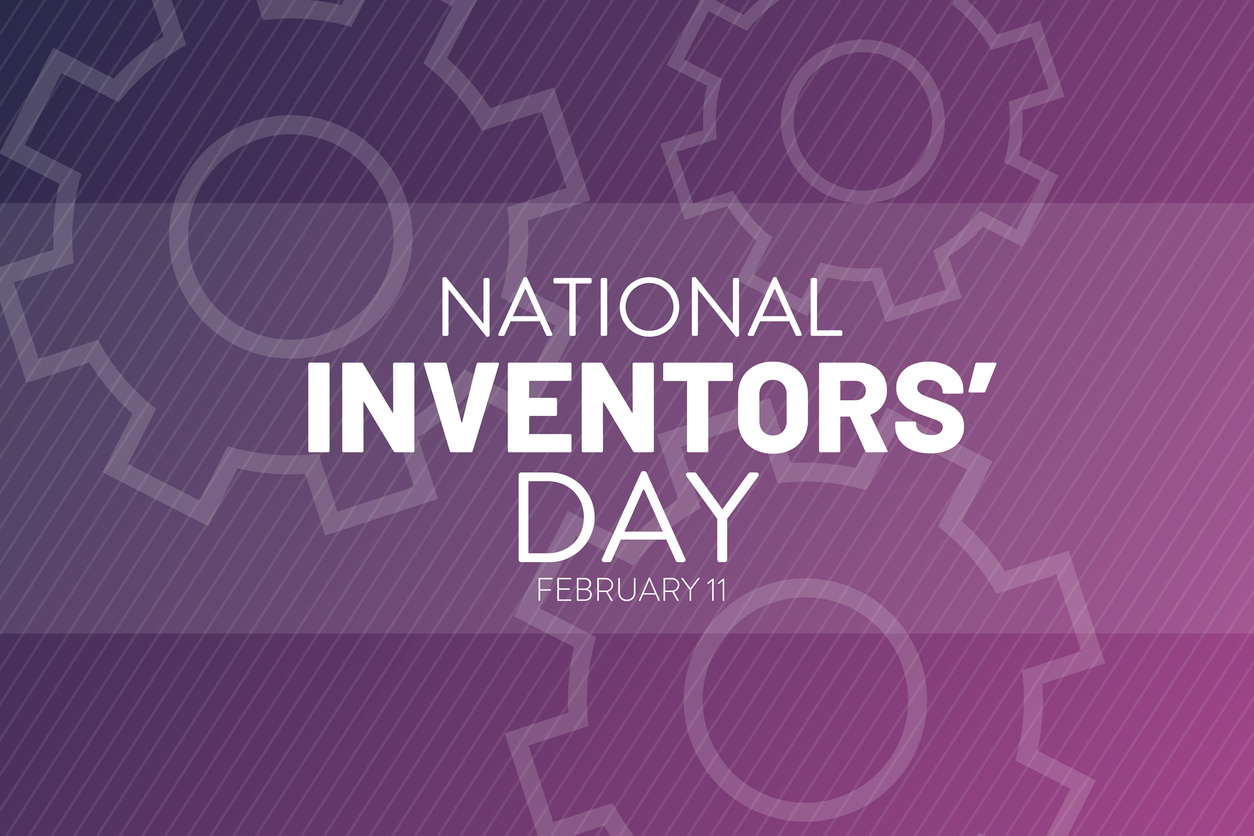 On January 13, 1983, President Ronald Reagan declared February 11 as National Inventors Day. This date was chosen in honor of Thomas Edison’s birthday. In his proclamation, President Reagan stated that “inventors are the keystone of the technological progress that is so vital to the economic, environmental, and social well-being of this country.”

In 2022, it shouldn’t be a surprise that women have contributed to that progress by inventing everything from coffee to windshield wipers to diapers. Black women specifically have given us their innovation and creativity in ways that we are still learning about.

After the Civil War, it was nearly impossible for Black women to be accepted into universities, have STEM jobs, or be granted patents for their inventions. Intersectional discrimination kept many Black women from being taken seriously as inventors and entrepreneurs. Despite all the hurdles and challenges, they were able to receive patents and sell their inventions to the public.

Although the National Inventors Hall of Fame has existed for nearly five decades, they hadn’t included any Black women until now. Engineer Marian Croak and the late ophthalmologist Patricia Bath have made history as part of the next group of inductees. They are the first Black women inventors to receive this honor, and will be inducted in May 2022.

Croak, who currently leads Google’s Research Center for Responsible AI and Human Centered Technology, has more than 200 patents to her name. Her work on Voice over Internet Protocol (VoIP) focuses on transmitting signals over the internet rather than through phone lines. For those of us working from home, using Google Hangouts and talking long-distance over Skype, we couldn’t do it without her. She’s also the reason why we can give money to charitable organizations just by texting a code.

Bath was the first Black woman doctor to receive a medical patent, the first Black woman to complete a residency in ophthalmology at New York University, and the first woman to chair an ophthalmology residency program in the United States. She invented laserphaco, a minimally invasive device and technique that performs all steps of cataract removal. Her idea came in 1980 after working at Harlem Hospital and discovering that Black people suffer from blindness at nearly twice the rate of white people.

The following are 5 additional inventions that wouldn’t exist without the brain of a Black woman:

Scientist Valerie Thomas began working at NASA as a data analyst in 1964. While there, she managed a project for NASA’s image processing systems and oversaw the development of “Landsat,” which was the first satellite to ever send images from space. Over a decade later, Thomas began researching and experimenting on an “illusion transmitter,” which would create the appearance of a 3D image using concave mirrors and rays of light. She patented it in 1980, and NASA still uses her invention to this day.

As a physical therapist, Bessie Blount Griffin spent time caring for World War II veterans. She helped them use their teeth and feet in place of the hands that they lost in combat. Blount invented a device that would help amputees feed themselves and give them a sense of confidence. The feeding tube delivered small bites of food to a patient at their own pace. They could bite down on the tube for another serving. What’s unbelievable is that the Veterans Administration denied her invention, so she donated the rights to the French government. She prided herself “that a Black woman can invent something for the benefit of humankind.”

How many times a day do I use GIFs to communicate on social media? It’s s all because of Lisa Gelobter, a computer scientist. She developed the animation used to create GIFs, as well as pioneering video technology like Shockwave and Hulu. A graduate of Brown University, she is now the chief digital service officer for the U.S. Department of Education.

Marie Van Brittan Brown was a nurse in New York City and felt unsafe in her home due to rising crime rates. So, she invented a system to offer protection. Her original invention had it all: a camera, monitors, two-way microphone, peepholes, and even an alarm button that would immediately call the police. In 1969, she was granted a patent. Brown’s initial device paved the way for home and business security systems, including closed-circuit television systems used for surveillance today.

When it’s cold outside, there is nothing better than coming into a warm home, right? Alice H. Parker understood this, and in 1919 invented a furnace that provided central heating for homes and businesses. The design used natural gas rather than coal or firewood and featured complex air ducts that allowed heat to travel through large structures. Naturally, her idea was considered revolutionary because it allowed people to keep their homes warm without having to use a wood-burning fireplace. It laid the groundwork for heating systems we use today.