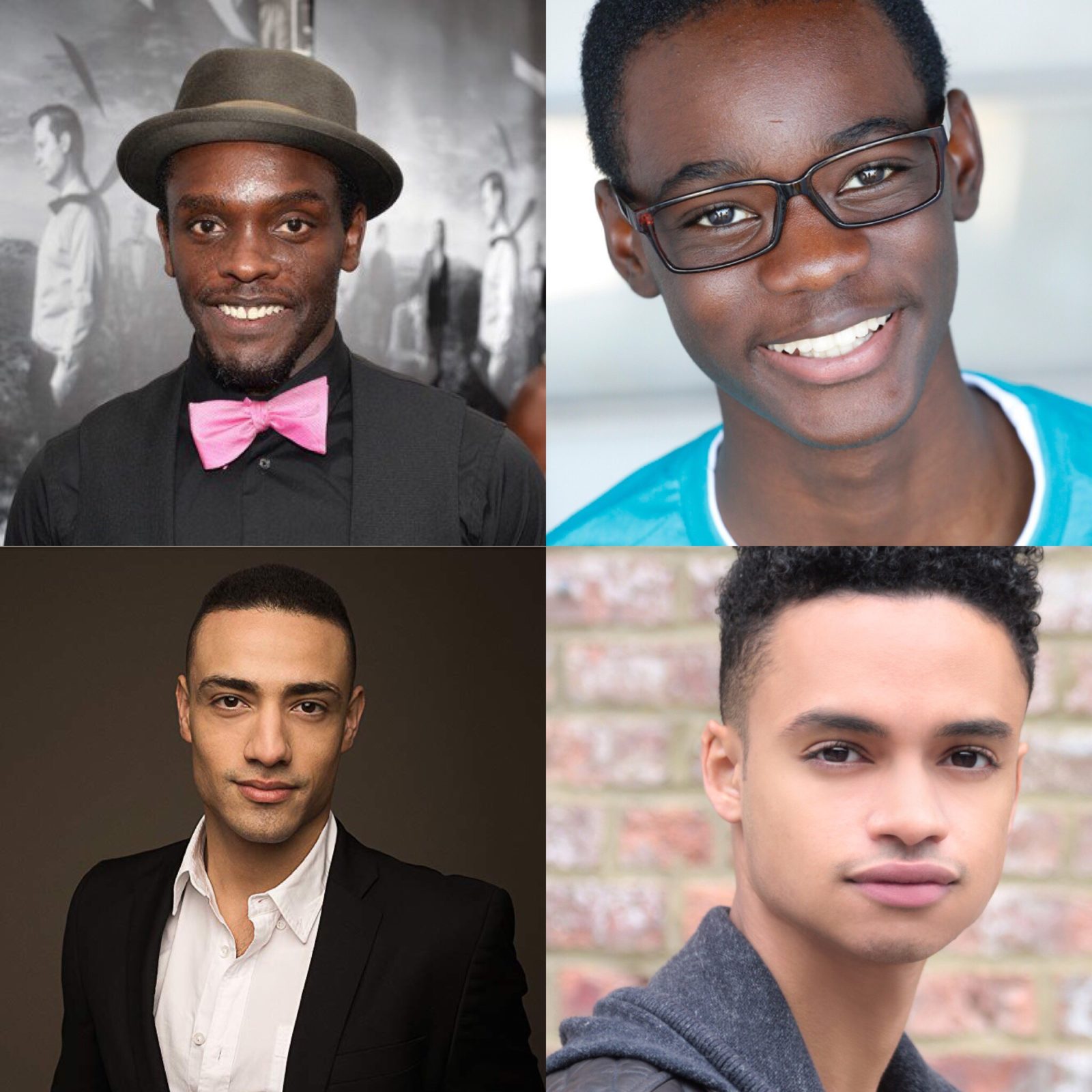 There seems to be news every time there is more information revealed surrounding the production of Ava DuVernay’s Central Park Five. Today casting was announced for the children and adults of the Central Park Five victims.  Press release below directly from Netflix: